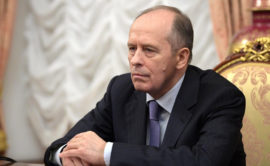 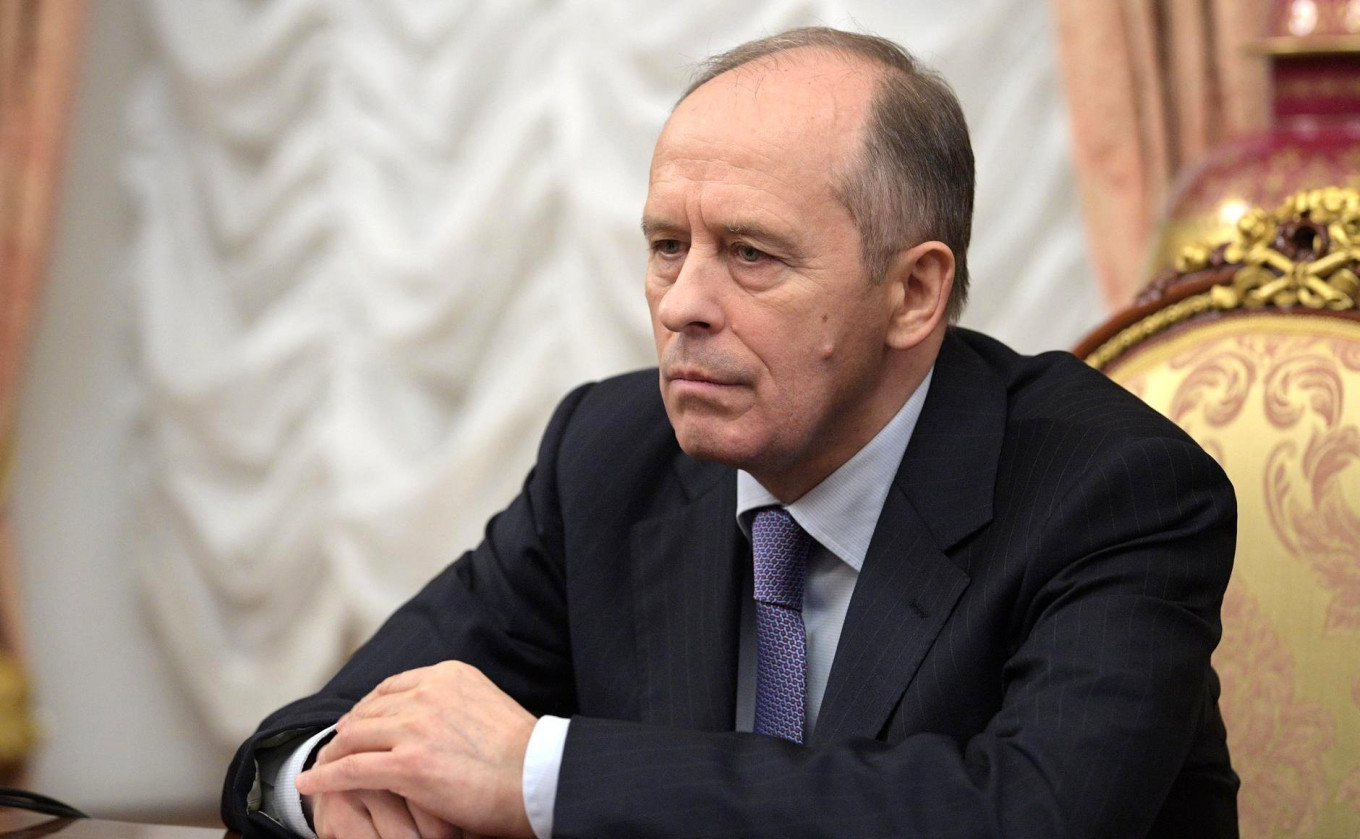 “The Americans have very recently provided information to us about specific people and plans to carry out attacks in our country,” Bortnikov was quoted as telling reporters by the state-run TASS news agency.

He did not specify when or which U.S. intelligence agency shared the intelligence with Russia, only noting that anti-terrorist coordination with Washington remained “outside politics.”

“We pay them back and provide assistance and support, including by informing our partners of any manifestations or threats we encounter and the information we receive,” Bortnikov said.

He added that Russia and the United States are gradually starting to resume cooperation on cybersecurity.

Russia’s bilateral relations with the U.S. have been strained by an array of issues including U.S. allegations that Russia meddled in the U.S. 2016 presidential election.