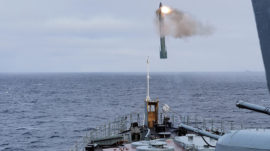 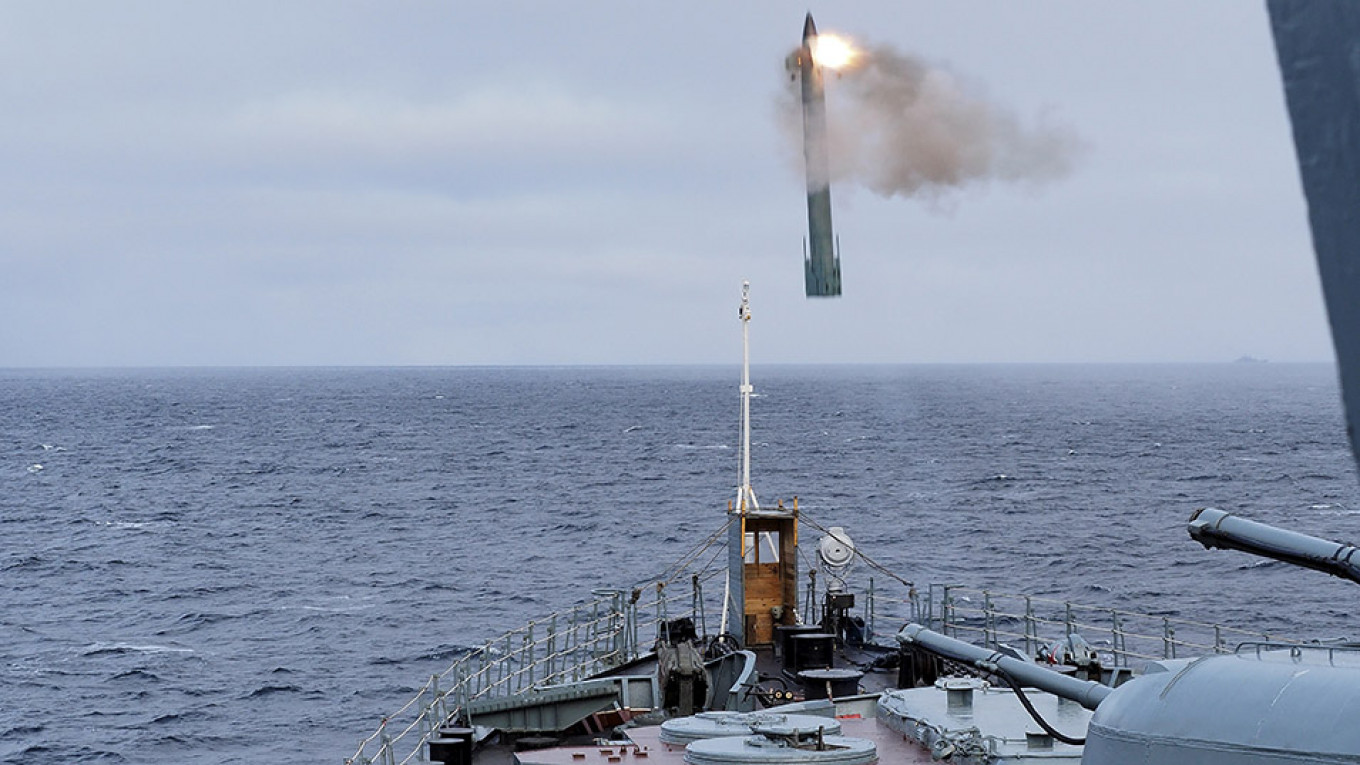 Russia sent the United States a draft joint declaration on how to prevent nuclear war, only to never hear back from Washington, the Kommersant business daily reported on Friday.

The U.S. and Russia are suspending the 1987 Intermediate-range Nuclear Forces (INF) Treaty this summer. The only U.S.-Russia arms control pact limiting deployed nuclear weapons — the New START — expires in February 2021.

“Nuclear war cannot be won and it must never be unleashed,” Kommersant quoted Russia’s draft joint declaration, which was sent to the U.S. in October 2018, as stating.

Similar declarations have been adopted between the U.S. and the Soviet Union in the early 1970s. Russian Foreign Minister Sergei Lavrov reportedly suggested a revival of the nuclear war avoidance pact ahead of U.S. national security adviser John Bolton’s visit to Russia in October 2018.

Andrea Kalan, spokeswoman for the U.S. Embassy in Moscow, told the publication that Washington adheres to arms control systems with partners “that honor their commitments responsibly.”

Russia’s proposals to the U.S. included “strategic security and stability, cooperation in the fight against cybercrime, and so on,” Peskov said.

“All these Russian initiatives and proposals were in effect left unanswered,” he was quoted as saying to reporters by Kommersant.