U.S. Investor Calvey Detained in Moscow on Suspicion of Fraud 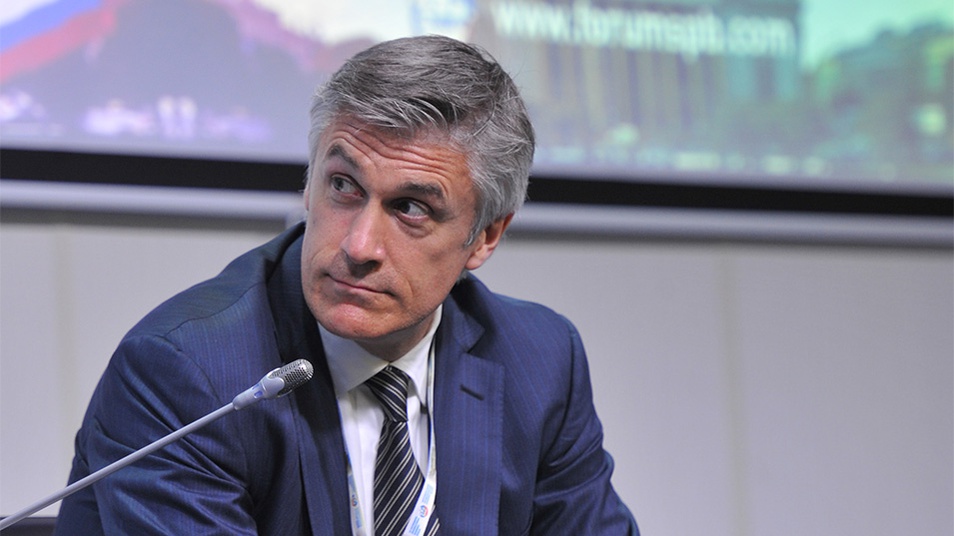 Russia has detained the U.S. founder of the Baring Vostok private equity group in Moscow on suspicion of fraud, a spokeswoman for Moscow’s Basmanny court told Reuters on Friday.

Moscow’s Basmanny court will rule later on Friday on whether to hold Calvey in custody, Interfax said.

Baring Vostok is a major equity fund group in Russia. Its website says it has over $3.7 billion of committed capital.

Other members of the fund’s team were also reported to have been detained.

The same Moscow court will decide later on Friday whether to hold a partner in the fund, Vagan Abgaryan, in custody, Interfax cited the same court spokeswoman as saying.

Baring Vostok was cited by Interfax as saying that Calvey had been detained in connection to a dispute over Russia’s Vostochny Bank, in which the fund is a controlling shareholder.

Before starting at Baring Vostok, Calvey worked for the European Bank for Reconstruction and Development and Salomon Brothers.