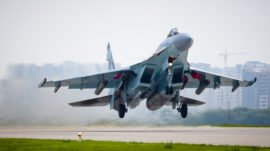 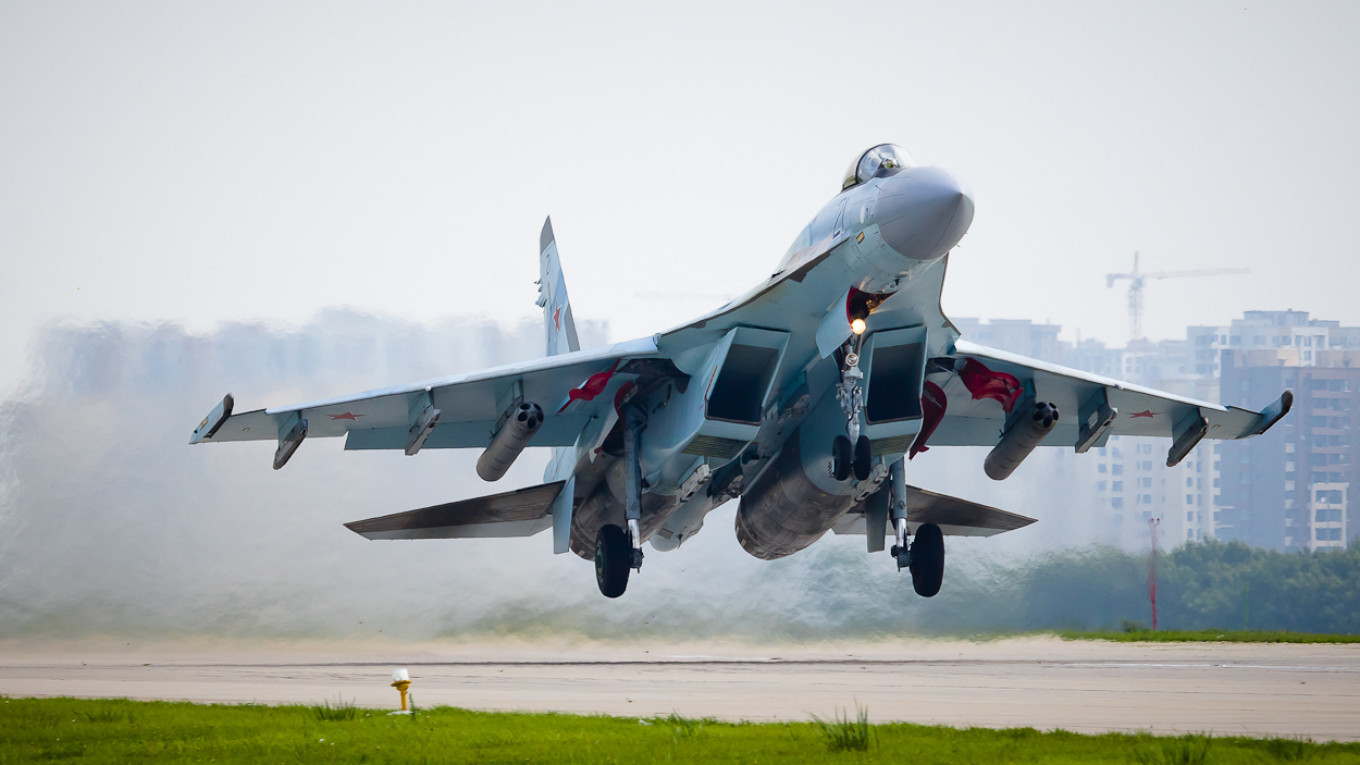 The intercepts come less than two weeks after U.S. bombers were met by Russian jets over the Black Sea.

The second formation consisted of two TU-95 bombers and an A-50 and came within 32 nautical miles (60 kilometers) of Alaskan shores.

NORAD said the Russian warplanes remained in international airspace at all times and did not enter U.S. airspace.

The United States maintains an Air Defense Identification Zone off of Alaska which extends beyond national territory to allow for a response to possibly hostile incursions.

“Flying air patrols protects the approaches to our nations and sends a clear message we continue executing our homeland defense missions with the same capability and capacity we always bring to the fight,” NORAD commander General Terrence O’Shaughnessy said in a statement.

The Russian defense ministry said on May 29 that two U.S. B-1B bombers had been intercepted by Russian warplanes during a flight over the Black Sea.