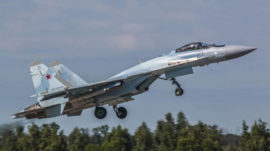 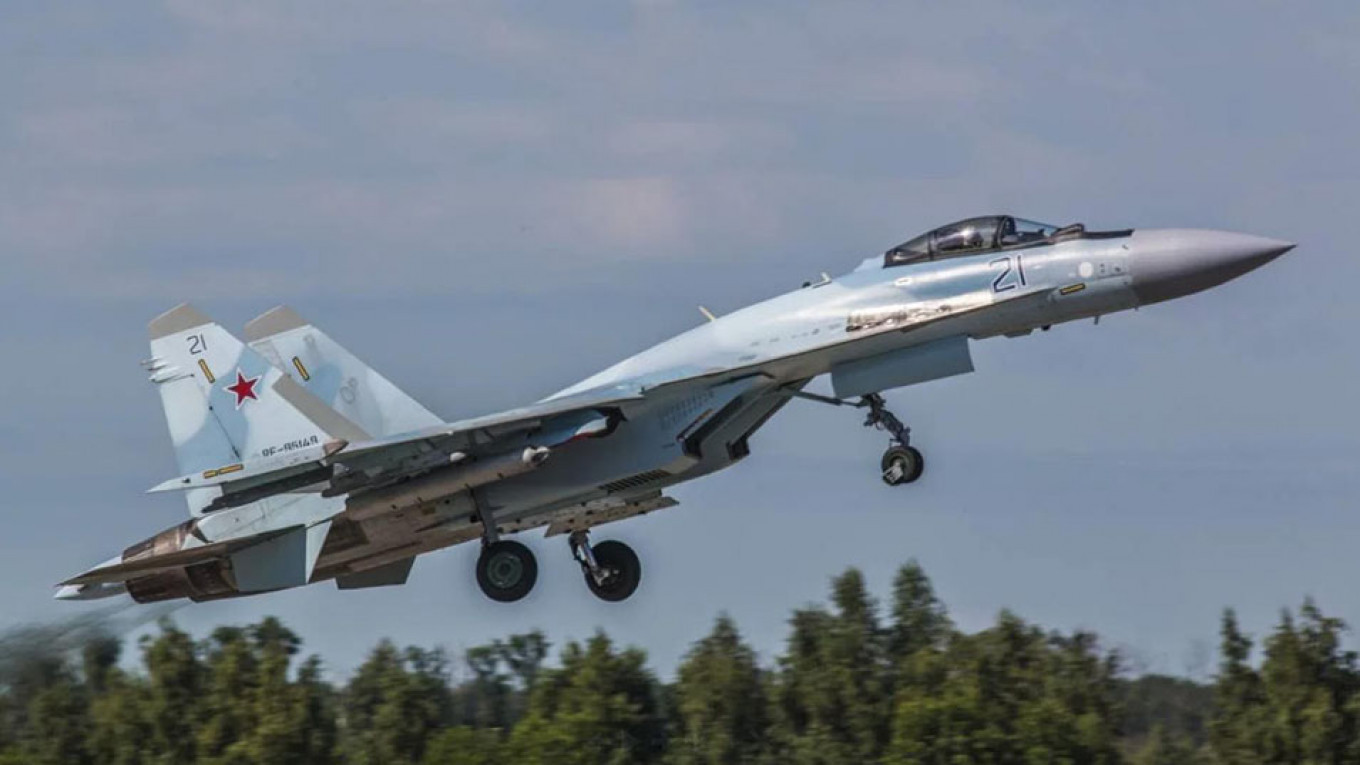 The United States on Wednesday accused Russia of intercepting one of its patrol planes over the Mediterranean Sea near Syria in an “unsafe, unprofessional” manner.

The U.S. Navy released footage showing two Russian Su-35 fighter jets intercepting a P-8A Poseidon surveillance aircraft from the U.S. 6th Fleet, which oversees operations in the region. The footage, which was filmed Tuesday, shows the Russian planes hovering meters away from the P-8A’s wings.

The incident marks the third time in the past six weeks that a Russian military aircraft has approached a U.S. patrol plane over the Mediterranean.

“The intercept was determined to be unsafe and unprofessional due to the Russian pilots taking close station on each wing of the P-8A simultaneously, restricting the P-8A’s ability to safely maneuver,” the U.S. 6th Fleet said in a statement.

“The unnecessary actions of the Russian Su-35 pilots were inconsistent with good airmanship and international flight rules, and jeopardized the safety of flight of both aircraft,” it added.

Russian fighter jets made similar intercepts of U.S. aircraft on April 15 and 19.

The Russian Defense Ministry has not issued a statement regarding the latest incident.

Russia has previously defended its military flights and maneuvers in the Mediterranean, saying they are carried out according to international airspace regulations.

Russian and NATO aircraft have conducted thousands of intercepts over international waters in the past four years, the top U.S. commander in Europe said in December.