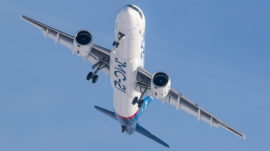 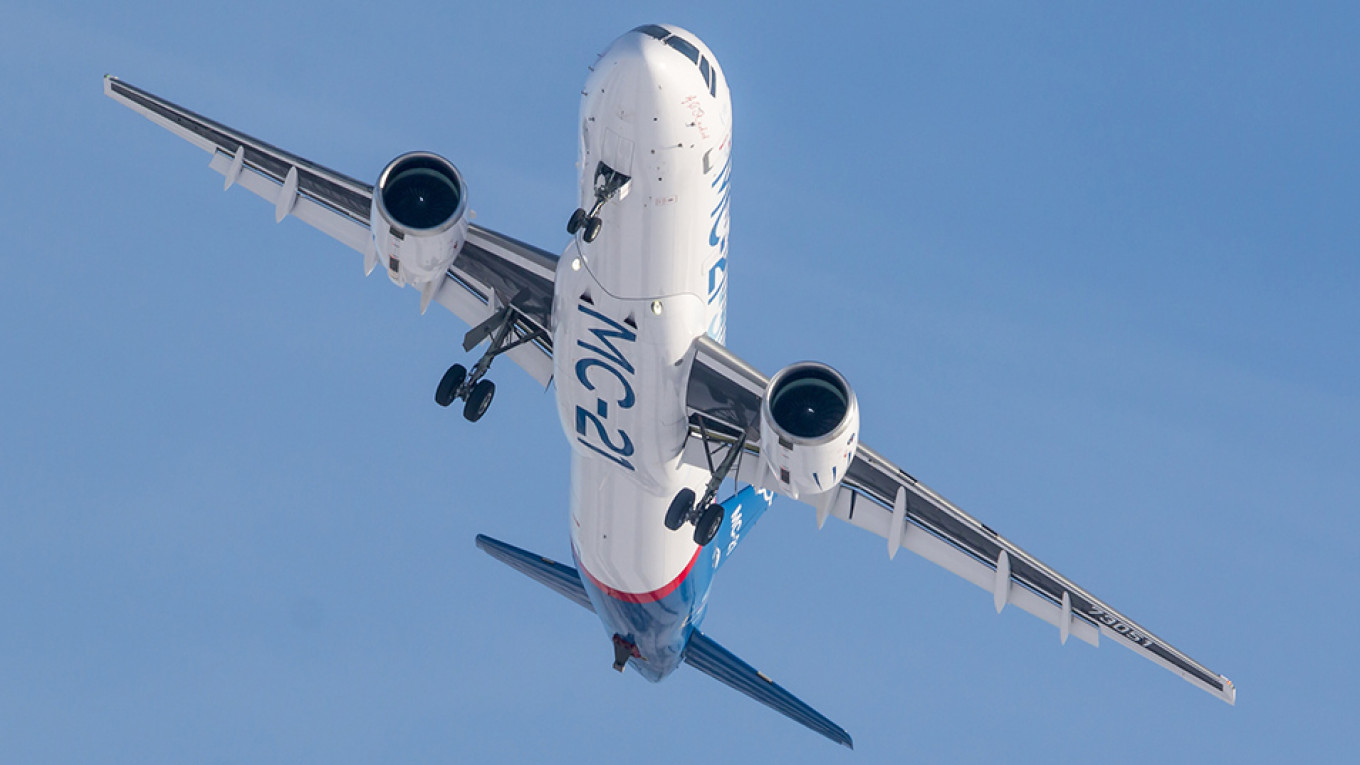 Serial production of Russia’s first post-Soviet mainline commercial aircraft will be delayed by a year due to U.S. sanctions, the head of state-owned industrial conglomerate Rostec said on Monday, Russian news agencies reported.

Russia hopes the MS-21, a twin-engine, medium-range passenger plane, will give Boeing and Airbus a run for their money. Three prototypes have been built and Rostec said on Monday the plane had been set to enter serial production at the end of this year.

But Sergei Chemezov, Rostec’s chief executive, said production would not now start until the end of 2020 due to U.S. sanctions.

The sanctions have cut off imports of components from the United States and Japan needed to make the plane’s wings and part of its tail fin, Russian officials have said previously.

Chemezov said Russia would now have to make the necessary components itself and that would take time.

“Due to the Americans stopping deliveries of composite materials (for the wings) we are moving to make our own composites,” the Interfax news agency cited Chemezov as telling reporters at the IDEX military exhibition in Abu Dhabi.

Russia’s Aeroflot has agreed to lease 50 of the new planes and Moscow has said Syria is in talks about buying the new aircraft.

Gerhard Schröder was informed about the latest developments in the business strategy of Rosneft Deutschland‘Not Made of Steel’: Kadyrov Briefly Cedes Power Over Health Scare