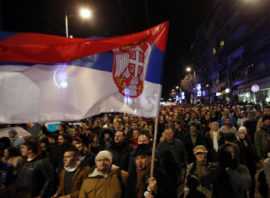 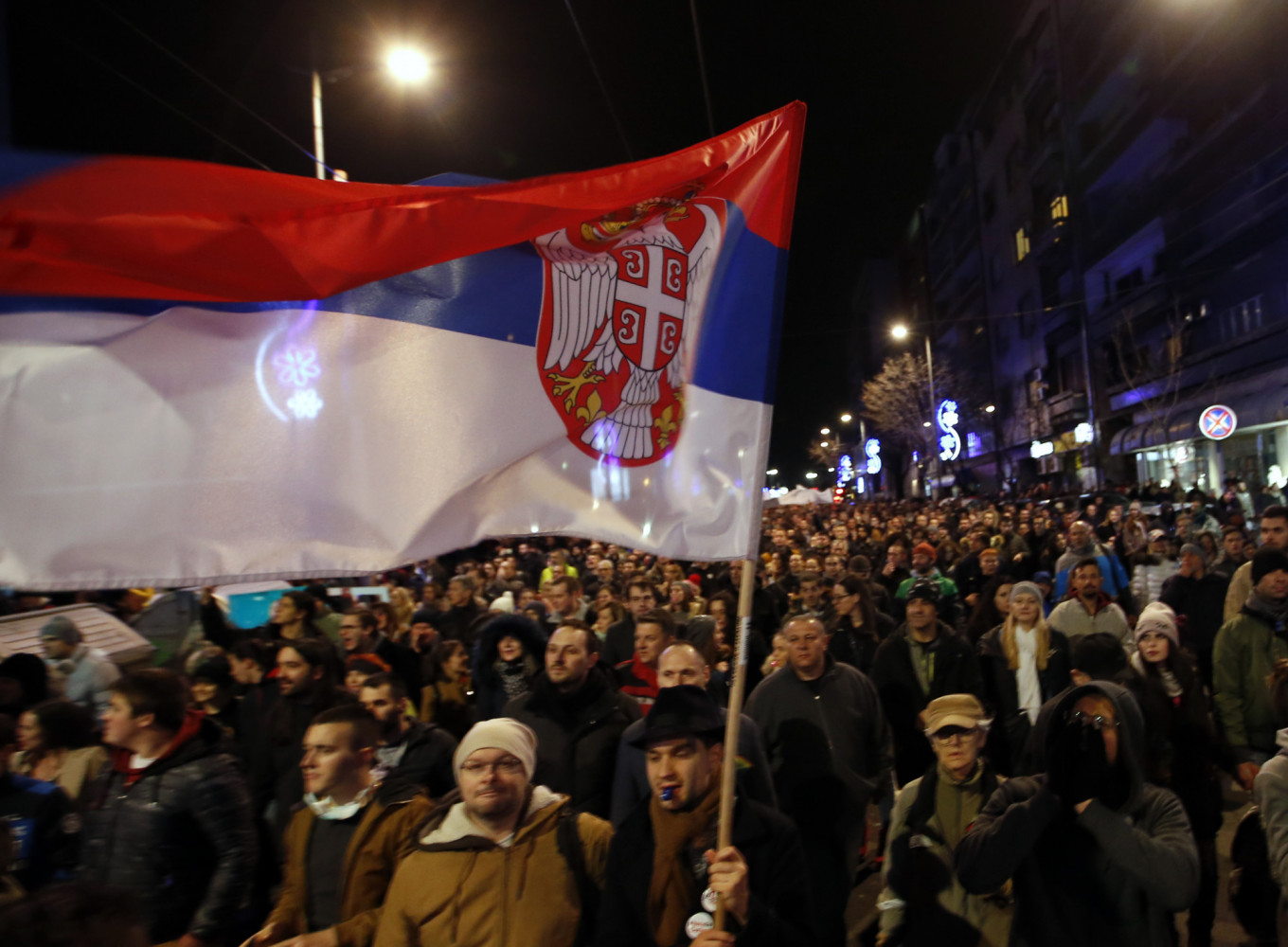 The U.S. and the European Union are coordinating their strategy in the Western Balkans to foil Russian meddling in the volatile region, a U.S. government official said.

Russia “worked very hard” to undermine the recent agreement between Greece and North Macedonia and is boosting aspirations among Bosnian Serbs to secede from Bosnia-Herzegovina, Matthew A. Palmer, Deputy Assistant Secretary for European and Eurasian Affairs, told reporters late Thursday in Zagreb.

The Balkan peninsula has been a geopolitical battleground between Russia and the West. The EU and NATO have recently boosted their influence as they added new members. Several other nations, including Serbia, Kosovo, North Macedonia and Bosnia are also at various stages of membership talks, often frustrating the Kremlin.

“Where the U.S. and our partners and allies want to see a Western Balkans region based on laws, rules, transparency and good governance, Moscow sees its interest in the Western Balkans advanced by a region that is struggling with disorder, distrust, friction and an element of chaos,” he said.

Even a temporary suspension of trade tariffs on Serbian products by Kosovo may be enough to restart talks between the two nations, according to Palmer. Negotiations have stalled last year as Serbia torpedoed Kosovo’s bid to join Interpol and Kosovo erected the trade barrier. Both states need to mend ties to qualify for EU membership.

Palmer said he was “hopeful” that Kosovo leadership will “take the steps necessary to suspend the tariffs and get back to the negotiating table.”

Speaking as parliament in Kosovo voted to rule out any border changes with its neighbor Serbia as part of a future deal, he said such adjustments could still take place.

“We believe any agreement between Serbia and Kosovo needs to be locally owned, durable, and comprehensive,” he said. “It is entirely possible that that could include adjustments to the border between Serbia and Kosovo. The U.S. is not advocating that, but neither are we ruling it out. The goal for us is to facilitate a comprehensive agreement on normalization of relations with a mutual recognition at its core.”

Kosovo declared independence from Serbia in 2008, nearly a decade after NATO-led forces drove out Serb forces from the territory. Most EU states and the U.S. have recognized Kosovo, while Russia and China have sided with Serbia in its refusal to do so.