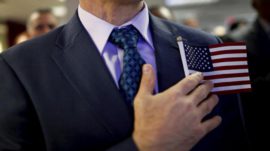 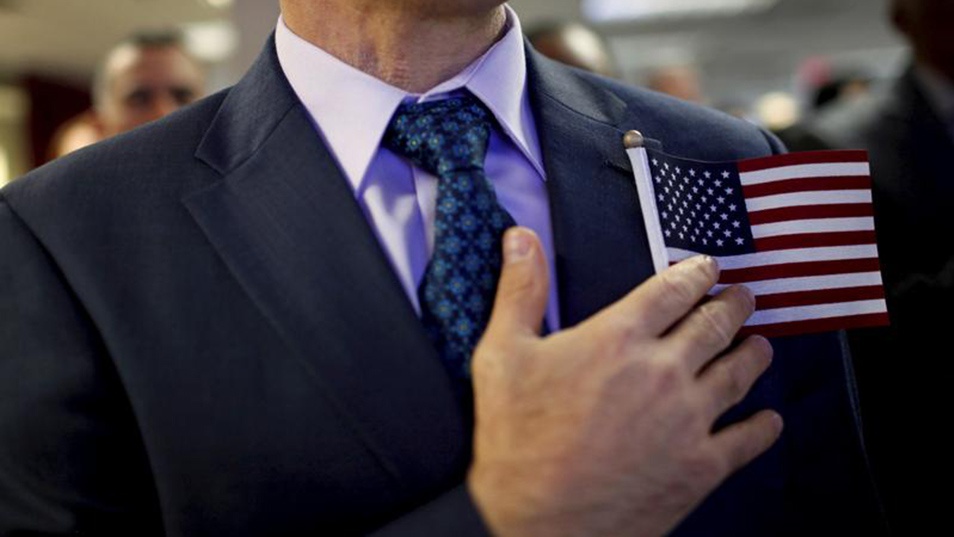 The United States has announced that it will close its only immigration office in Russia next month over what it called a “significant decrease in workload.”

The move follows two years of mutual diplomatic staff cuts and consulate closures after the U.S. said that Russia interfered in its presidential election in 2016. Late last year, the U.S. doubled fees for Russians seeking multiple-entry three-year visas in 2019, saying it mirrors the fee Russia charges U.S. citizens for a similar type of visa.

U.S. Citizenship and Immigration Services (USCIS) announced Wednesday that it would stop accepting applications at its Moscow office on Feb. 28 and would permanently close it on March 29.

USCIS said that its field office in Athens, Greece, would assume jurisdiction over immigration matters in Russia. The Athens office already provides services to 14 other post-Soviet republics, including the Baltic nations of Estonia, Latvia and Lithuania.

The U.S. Embassy in Moscow will take over parts of the USCIS’ functions, while the USCIS Refugee Affairs Division will oversee refugee interviews.

Legal experts told Russian media they doubt that the latest closure was politically motivated and concurred with the USCIS’ stated reason.

Gregory Finkelson, head of the consulting firm American Corporate Services, told the BFM radio station that the USCIS was likely “not provided with any work.”

“Russians have mastered other markets, they can now get different visas in different countries,” Alexander Treshchev, the head of the European Lawyers Association in Russia, was quoted as saying.