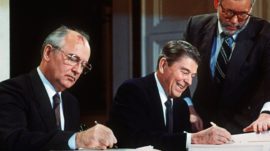 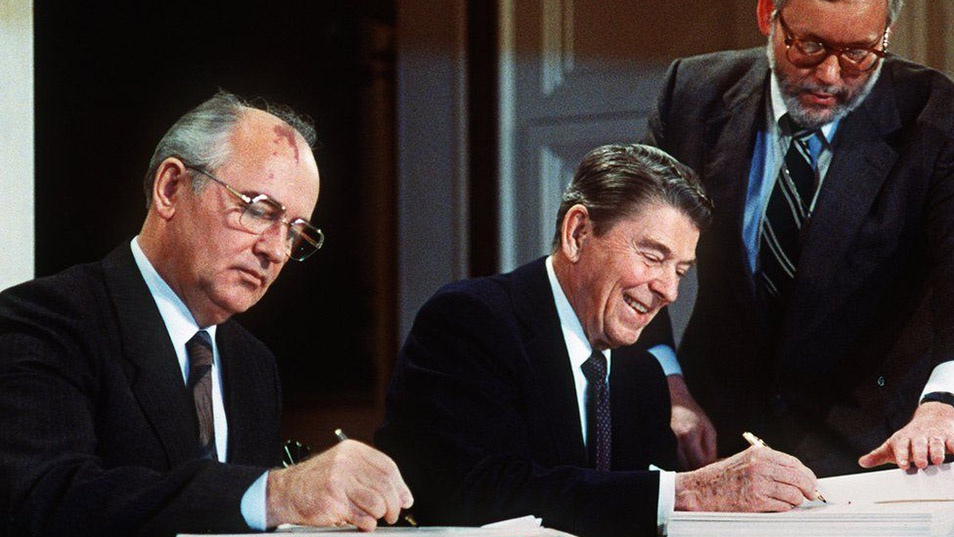 Russian officials have pledged to revive missile production and said Moscow was ready to “respond militarily” to the United States suspending its compliance with the Intermediate-range Nuclear Forces (INF) Treaty.

U.S. Secretary of State Mike Pompeo announced Friday that Washington was suspending its compliance with the INF Treaty on Saturday and will withdraw from the accord in six months if Moscow fails to end its alleged violations of the pact. Moscow denies violating the landmark 1987 arms control treaty, which bans either side from stationing short- and intermediate-range land-based missiles in Europe.

Here is how top Russian officials reacted to the news:

– Konstantin Kosachev, the chairman of the Federation Council’s Committee on Foreign Affairs:

“Yet another mechanism to avoid nuclear conflict has been destroyed… The U.S. has taken another step toward destroying the world.”

– Franz Klintsevich, deputy chairman of the Federation Council’s Committee for Defense and Security:

“Russia will not comply with the treaty unilaterally… We’ll have to revive a number of medium- and short-range missile creation projects.”

“Washington’s decision should serve as a lesson for Russia, China and other countries in building alliances and blocs in the future.”

“Our country is ready to respond quickly militarily to the U.S. decision.”