U.S. Warns Its Citizens of Kidnapping Risks in Russia 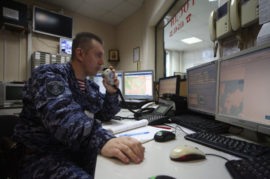 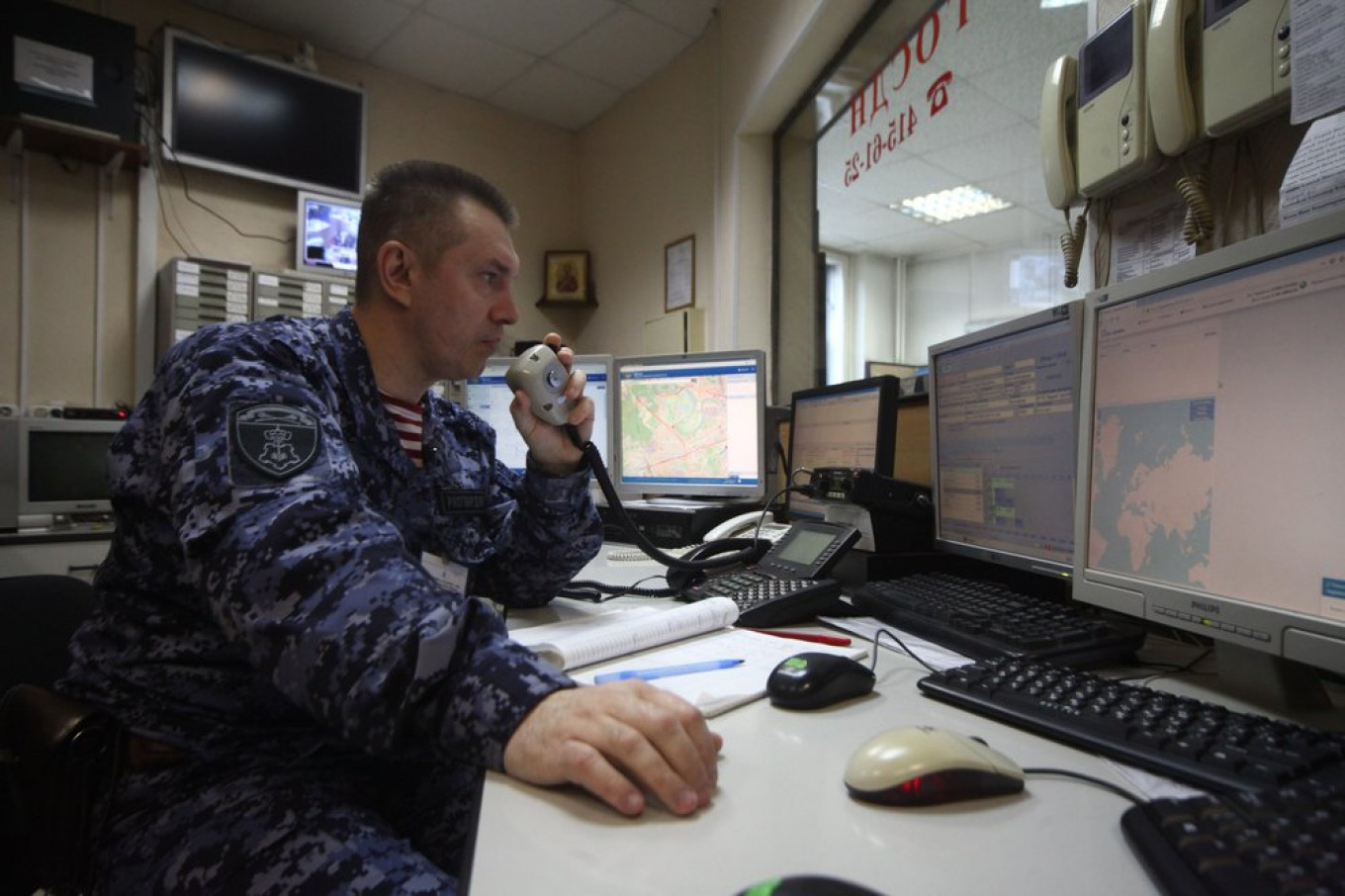 Americans traveling to some parts of Russia are at risk of being kidnapped, the U.S. State Department said in an updated travel advisory on Tuesday.

Russia was listed alongside Sudan and Niger as one of the most dangerous countries for U.S. travelers in the State Department’s new risk-based system in January 2018. Moscow dismissed the system — which upgraded Russia alongside Italy, Spain and France in December 2018 — as a scare tactic at the time.

“Do not travel to: The North Caucasus, including Chechnya and Mount Elbrus, due to terrorism, kidnapping and risk of civil unrest,” the latest advisory reads.

The State Department notes that U.S. citizens “may become victims of harassment, mistreatment and extortion” at the hands of Russian officials, citing past cases of arbitrary interrogations or detentions.