UK Govt Criticized for ‘Lack of Curiosity’ About Russian ‘Meddling’ 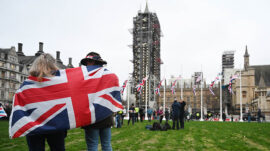 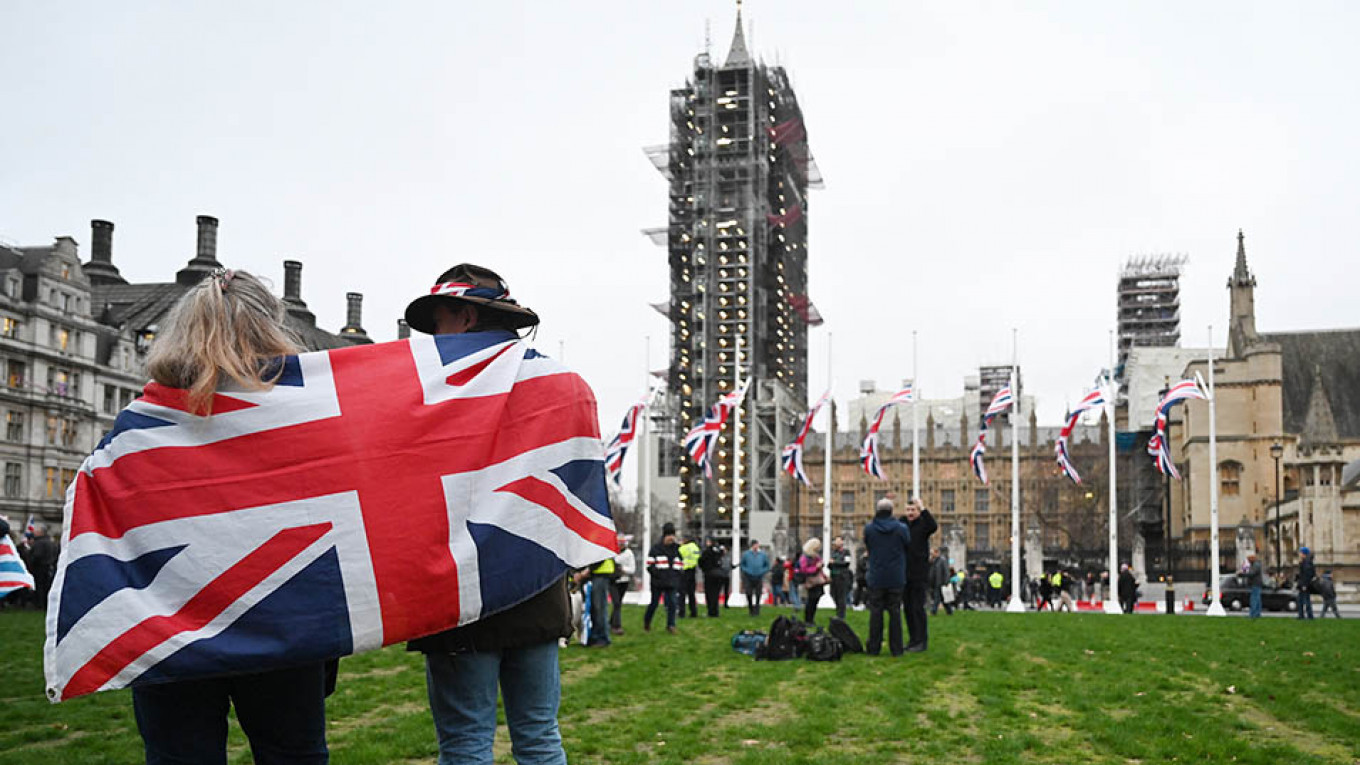 British lawmakers on Tuesday slammed the government for failing to look into any Russian meddling into UK politics, despite evidence of the country posing a credible threat.

Parliament’s Intelligence and Security Committee’s (ISC’s) long-awaited report had been expected to shed light on whether the Kremlin interfered in the landmark 2016 Brexit referendum.

But MPs said they were unable to come to any firm conclusions as the current government or its predecessor had not ordered any investigation due to an apparent “lack of curiosity.”

“There has been no assessment of Russian interference in the EU referendum,” lawmakers said after the report was finally published, nearly 15 months after it was completed.

“Nobody wanted to touch this issue with a 10-foot pole. This is in stark contrast to the U.S. response of reports of interference in the 2016 US presidential election.

“No matter how politically awkward or potentially embarrassing, there should have been an assessment… and there must now be one, and the public must be told the results.”

In response, the government said it had seen “no evidence of successful interference in the EU referendum” and denied acting too slowly to the threat.

The publication of the report was being keenly watched because of the divisive Brexit campaign and result, which saw 52% of Britons vote to leave the European Union.

The issue has dominated British politics ever since, leading to years of parliamentary deadlock that was finally broken by Boris Johnson’s huge election win in December last year.

But after Britain formally left the EU in January, the prime minister and his government have taken a stronger line on Russia, heightening already tense diplomatic ties.

Last week, Britain said Russian hackers tried to meddle in the 2019 election, and were trying to steal coronavirus vaccine research from UK, U.S. and Canadian labs.

“Russia has never interfered in the electoral process of any country in the world, not in the United States, not in Great Britain, nor in other countries,” he told reporters.

“We don’t do it ourselves and we don’t stand for it when other countries try to interfere in our political affairs.”

MPs made clear their frustration with being unable to make firmer conclusions, describing themselves as “shocked” and “baffled” that the government failed to recognize the threat.

That could further fuel claims from Johnson’s opponents about a lack of political will at the heart of government to reveal the extent of Russian involvement and influence in Britain.

Critics have said the prime minister’s apparent reluctance to publish the report was because it could lay bare donations from wealthy Russians to his ruling Conservative party.

The report said there was “credible open source commentary” suggesting Russia tried to influence campaigns in the 2014 Scottish independence referendum.

And it said it should have been a priority to “mitigate the risk” for the Brexit vote.

The government “took its eye off the ball” and “badly under-estimated” its response to the threat.

The report said Russian influence in Britain was “the new normal,” with wealthy oligarchs close to President Vladimir Putin accepted and well-integrated in UK business and society.

“This level of integration… means that any measures now being taken by the government are not preventative but rather constitute damage limitation,” it added.

Johnson took over last July from Theresa May, who stepped down after failing to secure parliamentary backing for her Brexit divorce deal with Brussels.

The ISC’s investigation began in November 2017 after concerns that Russia may have tried to influence the Brexit vote in the same way as the 2016 U.S. presidential election.

At the time of the referendum, May accused Russia of “planting fake stories” to “sow discord in the West and undermine our institutions.”

ISC member Kevan Jones said that “ultimately, the prime minister is responsible” for not looking further into any Russian involvement.

“The buck has to stop somewhere,” he said.