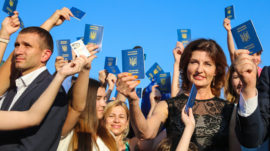 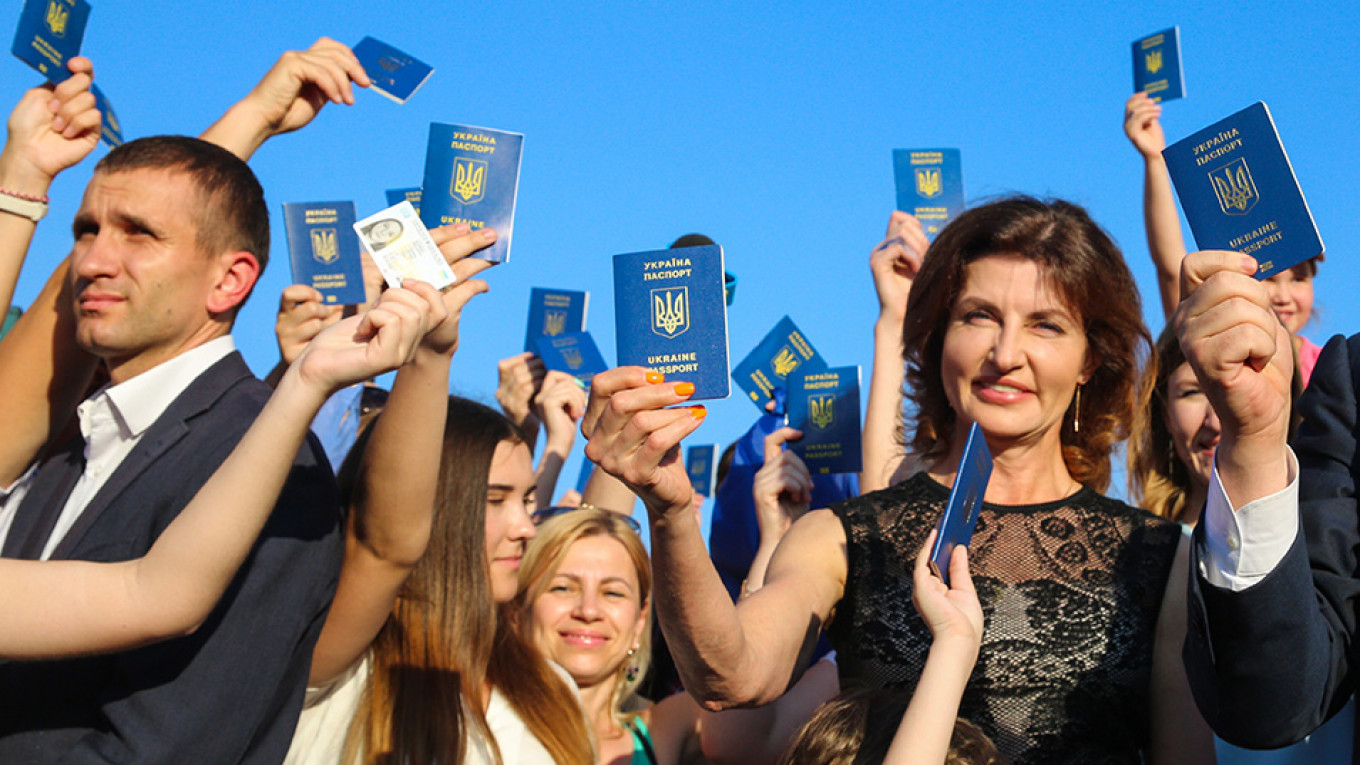 Ukraine’s President Volodymyr Zelenskiy has ordered an overhaul of the process for granting Ukrainian citizenship, in response to a Russian decree expanding the number of Ukrainians who can apply for fast-track Russian passports.

Those who suffer from human rights violations and constraints on freedom in their home countries, and ethnic Ukrainians “from friendly powers” willing to help Ukraine’s development, would be eligible for fast-track passports, Zelenskiy’s office said.

It did not explain which countries are considered to be friendly.

“The President made this decision because of… an order by President Vladimir Putin introducing a simpler procedure for granting Russian citizenship to Ukrainians,” the statement said.

Putin’s order added to the list of those who can apply for fast-track Russian passports Ukrainian citizens who were registered as permanent residents of government-controlled parts of Donetsk and Luhansk regions as of April 2014.

That is the date at which a military conflict with Russia-backed separatists started.

“Such a step by the Russian Federation creates additional obstacles on a path to de-escalation of the conflict, and the reintegration of the Donbass region,” the statement said.

Moscow’s move comes ahead of a Ukrainian parliamentary election on Sunday, when opinion polls suggest the Russia-friendly Opposition Platform party may emerge as the strongest opponents of Zelenskiy’s Servant of the People group.

Five years of war between Ukrainian troops and Russian-backed forces in eastern Ukraine’s Donbass region have killed 13,000 people despite a ceasefire signed in 2015. Zelenskiy has said he will do everything in his power to end the conflict.