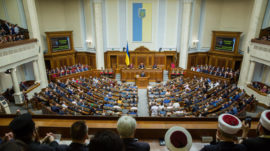 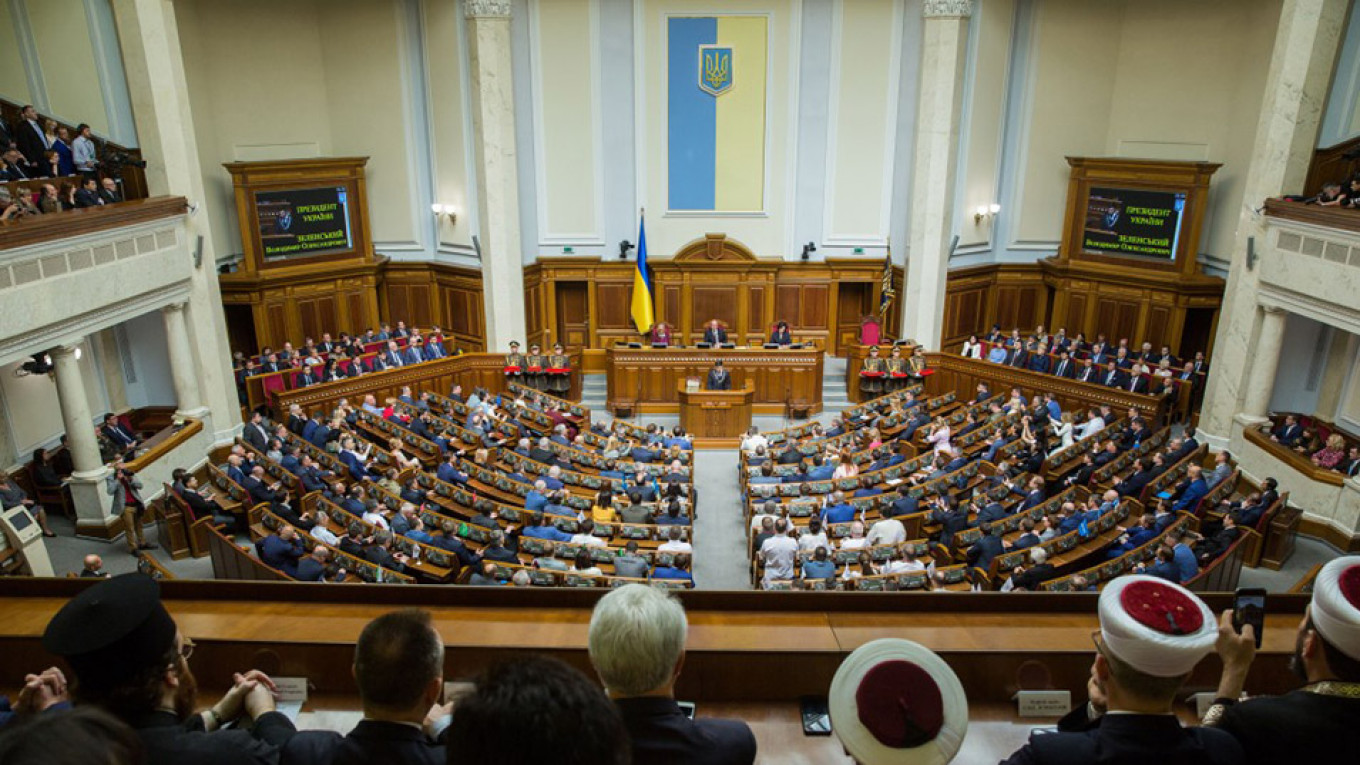 Ukraine may submit any preliminary peace deal agreed with Russia to the Ukrainian people for a referendum, the new head of President Volodymyr Zelenskiy’s administration told Ukrainian television Tuesday.

Ukrainian troops are fighting Russian-backed separatists in the Donbass region in a conflict that has killed 13,000 people since 2014. Ukraine also wants Russia to return Crimea, which Moscow annexed the same year.

“On the question of reaching peace agreements with Russia, we are considering holding a popular referendum,” Andriy Bogdan, the newly appointed head of Zelenskiy’s administration, told the 112 TV news channel.

Zelenskiy appointed Bogdan, a lawyer with links to Ukrainian oligarch Ihor Kolomoisky, as head of his presidential administration on Tuesday. Bogdan was an adviser to Kolomoisky, who is one of Ukraine’s richest men, when he was a regional governor in 2014.

The Kremlin said the call focused in part on the change of leadership in Kiev after Zelenskiy was elected president last month.