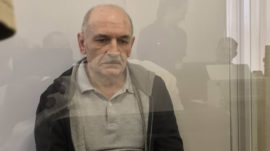 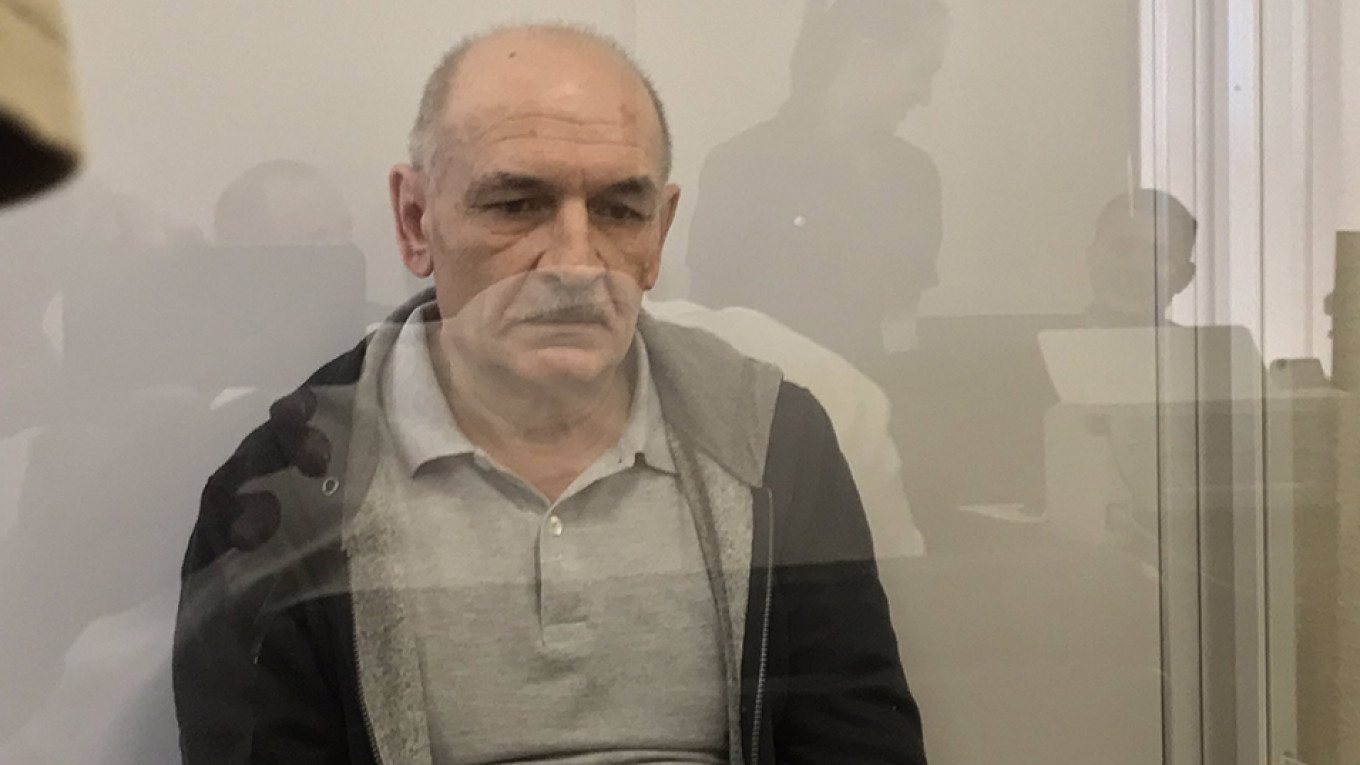 A court in Kiev has ruled Thursday to release a potential key witness in the 2014 downing of Malaysia Airlines Flight 17 as Ukraine and Russia gear up for a highly anticipated prisoner exchange.

Volodymyr Tsemakh had faced prison time for fighting on the side of pro-Russian rebels in eastern Ukraine, leading observers to speculate that a key witness could be held publicly accountable in the MH17 case. The Dutch-led MH17 investigation team said it wanted to interrogate Tsemakh amid reports that his case may have stalled the rumored Russian-Ukrainian prisoner swap.

As the news broke, Russian President Vladimir Putin said the two countries are “approaching the final” phase of the prisoner exchange and promised clarity in the “large-scale” talks soon.

Speaking at an economic forum in Russia’s Far East, Putin said a major prisoner swap between Moscow and Kiev could mark a step toward normalizing relations between the two countries.

Tsemakh potentially knows about the downing of MH17 — which the Dutch-led international investigation has said was hit with a Buk missile from separatist territory — because of his involvement in the separatist fighters’ air defense in 2014.

A number of Ukrainian media outlets and bloggers have advanced the theory that Russia had scuppered the deal with a last-minute demand that Ukraine give up Tsemakh, who was captured by Ukrainian intelligence in separatist-held territory about two months ago.

Ukrainian media have published what they say is a leaked letter from the lead investigator, Fred Westerbeke, telling Ukrainian prosecutors on Aug. 30 that Tsemakh was considered a suspect rather than a witness.

The Dutch daily NRC wrote Monday that it has confirmed the letter’s authenticity but that, according to the Dutch Public Prosecution Service, Ukraine was free to trade Tsemakh because he was “in a Ukrainian cell for a Ukrainian case.”

All 298 people on board the Malaysian Boeing 777 were killed over eastern Ukraine in July 2014. Russia has been adamant that it wasn’t involved in the downing of the plane, but the investigative team has named three Russian suspects in the case.

Fighting between Ukrainian troops and Russian-backed forces in eastern Ukraine has killed 13,000 people in the past five years.