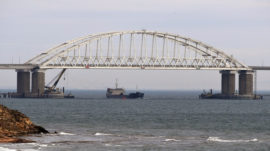 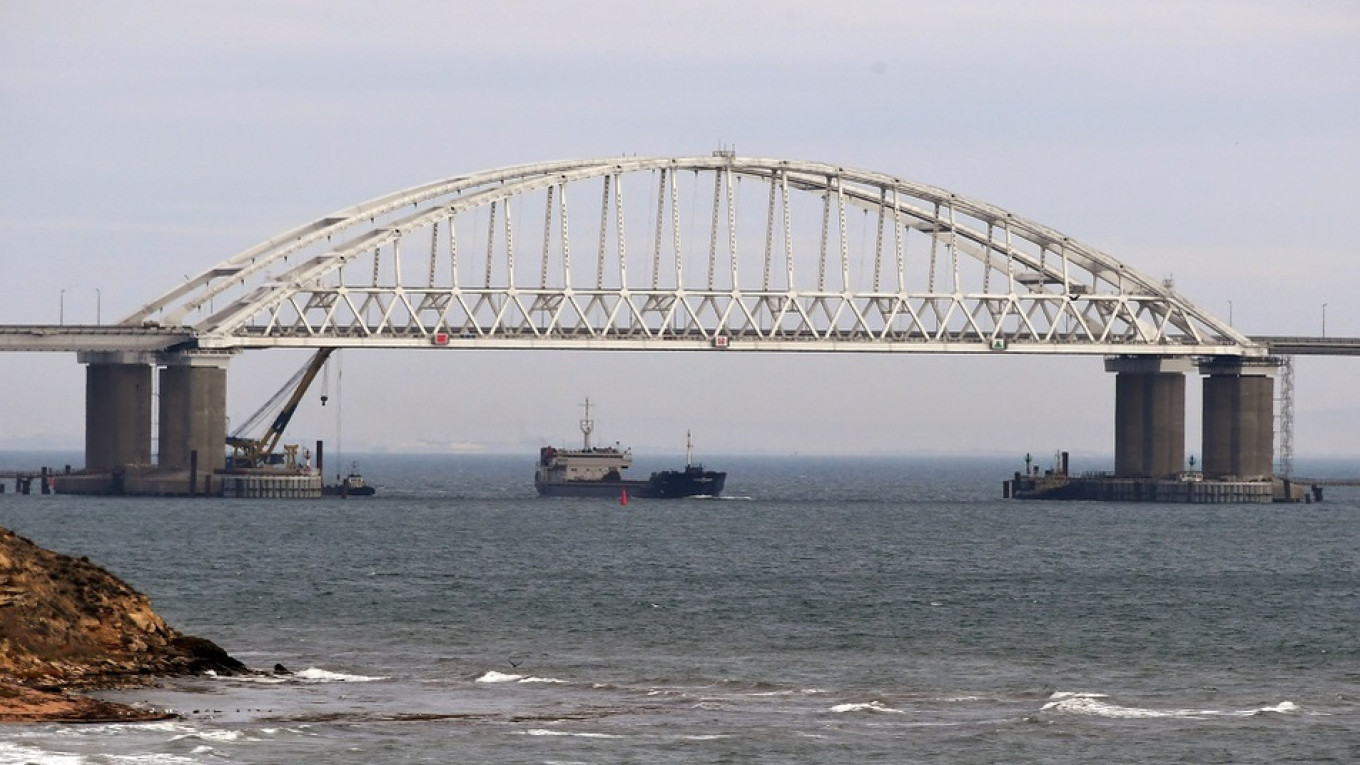 Ukraine has seized a Russian oil tanker in the Ukrainian port of Izmail over a November 2018 incident between the two countries in a strategic strait near Crimea.

The Ukrainian security services (SBU) said that the tanker had been involved in the Kerch Strait incident in which Russia captured a Ukrainian ship and detained 24 sailors, who are still being held in custody in Russia.

The crew of the tanker was sent home Thursday evening, the RBC news website cited the Russian Embassy in Kiev as saying.

Russia’s Foreign Ministry had earlier warned Ukraine that there would be consequences if any Russians were “taken hostage.”

Senior Russian lawmaker Vladimir Dzhabarov described the tanker’s detention as “absolutely illegal” and said it was detrimental to relations between the two countries, RIA reported.

Reports have conflicted on the number of Russian sailors on board the ship, with a source cited by Interfax saying there are up to 15 on board.

The Russian-flagged Neyma tanker had allegedly blocked Ukrainian warships’ passage through the strait in November, the Ukrainian Security Service (SBU) said in a statement on Facebook Thursday.

The Neyma had since changed its name to Nika Spirit “to hide the fact of its involvement,” the SBU said.

Online marine traffic data located the Neyma in a port on the Ukrainian-Romanian border.

The SBU also posted a video of the incident on YouTube.