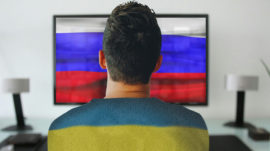 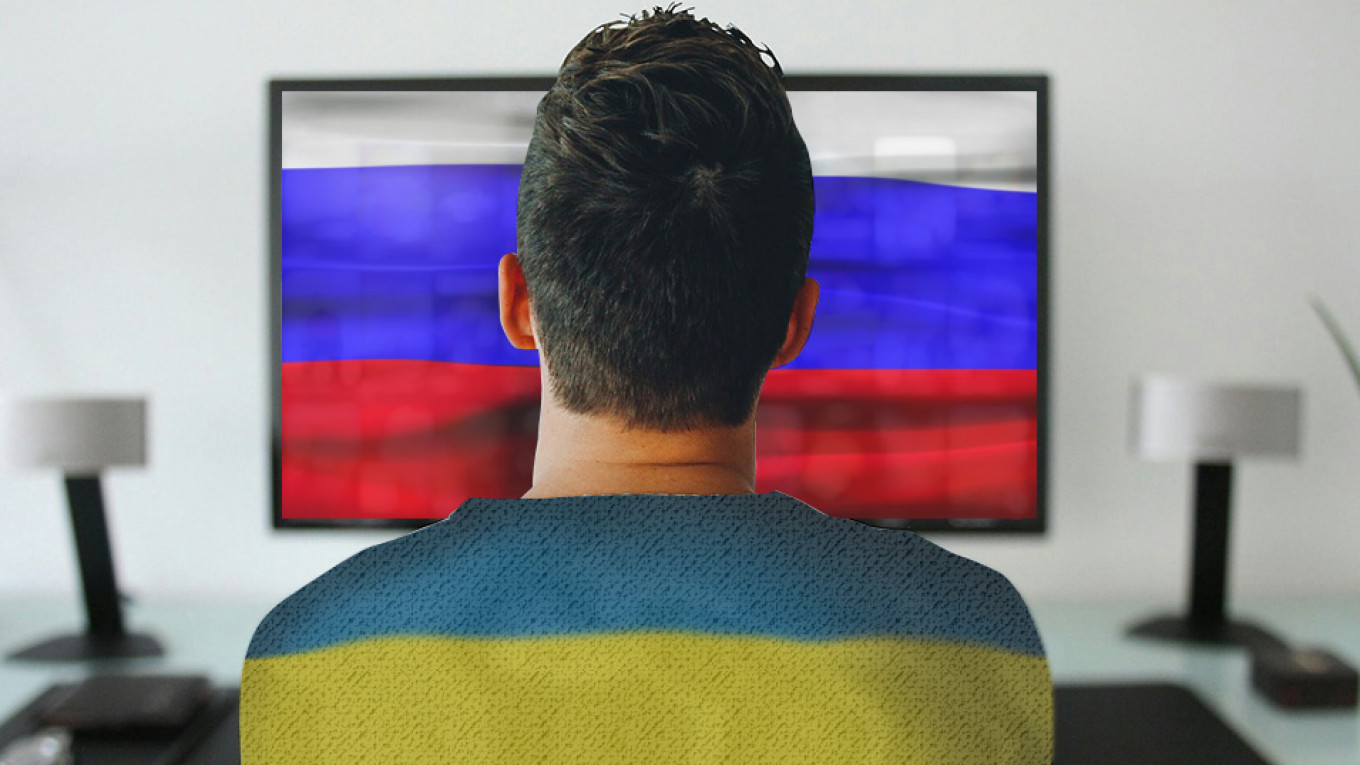 Ukraine plans to launch a worldwide Russian-language TV channel, as part of an effort to win the hearts and minds of people living in the eastern Donbass region and Russia, a senior presidential official was quoted as saying on Monday.

Ukraine’s new President Volodymyr Zelenskiy won a landslide election victory this year promising to end the Donbass conflict between Ukrainian troops and Russian-backed separatist forces that has killed 13,000 people in the past five years.

Relations between Kiev and Moscow plummeted after Russia’s annexation of Ukraine’s Crimea peninsula in 2014 and role in the Donbass conflict.

“It must be admitted that Ukraine practically lost the information war for the minds of people in the occupied territories of Donbass and in occupied Crimea,” Kyrylo Tymoshenko, Zelenskiy’s deputy chief of staff, told Interfax Ukraine news agency in an interview.

“But there is still a chance to turn the situation around.”

“We have developed the option to launch a Ukrainian Russian-language channel, with which we will be able to cover the Russian-speaking population throughout the world,” he said.

The channel should be state-run but source some content from private Ukrainian television channels, he said.

Russian President Vladimir Putin has thrown down an early challenge to Zelenskiy by speeding up procedures for Donbass residents to obtain Russian passports. Zelenskiy retaliated with his own measures but also extended an offer to meet Putin face to face in the Belarus capital Minsk.