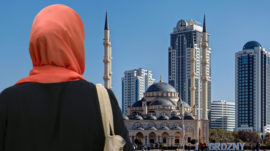 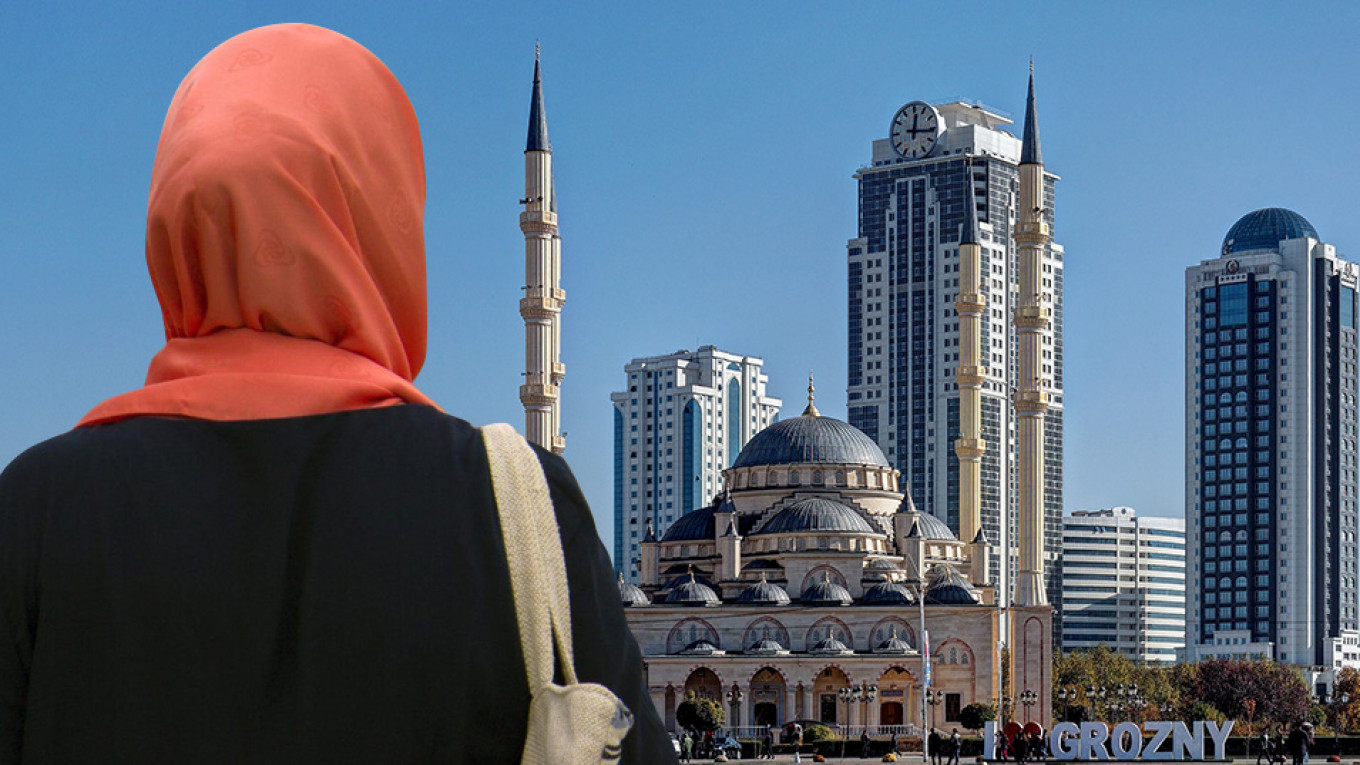 Russia has breached the rights of a Chechen domestic abuse victim, a United Nations women’s rights panel ruled on Friday in what has been called the UN’s first decision on domestic violence in the country.

Domestic violence complaints have skyrocketed since President Vladimir Putin passed a 2017 law decriminalizing first-time abuse where beatings resulted in “minor harm.” Each year, 12,000 women are killed in Russia as a result of domestic violence, according to official numbers.

NGOs submitted a complaint to the UN in 2013 accusing a court in Chechnya of effectively clearing the victim’s husband of attempted murder, instead finding that she had “provoked” him into attacking her with an axe.

Russia violated the victim’s rights as a result, the UN Committee for the Elimination of Discrimination Against Women (CEDAW) ruled, “including by failing to uphold her rights as a victim of domestic violence and by directly perpetuating sex-based discrimination and stereotypes in its handling of her case.”

Russia must revise its laws to criminalize gender-based violence and investigate thoroughly all allegations of violence against women, CEDAW also said.

The Stichting Russian Justice Initiative (SRJI) Dutch-based NGO has called the ruling in favor of Shema Timagova the UN’s first decision on domestic violence in Russia.

Russia has six months to submit a written response on steps taken in the case.