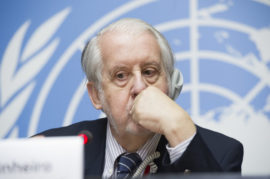 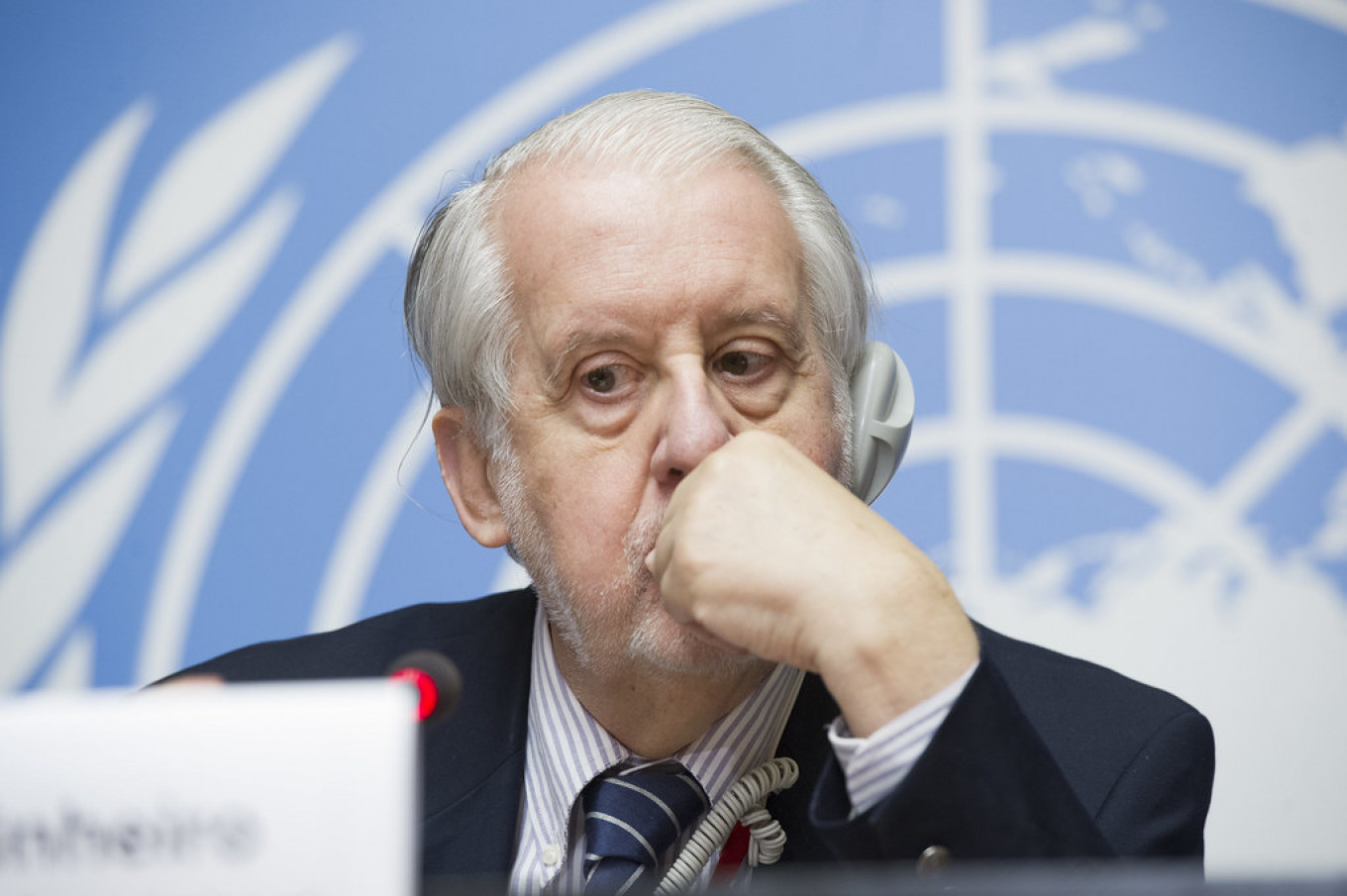 Airstrikes by U.S.-led coalition forces in Syria have killed or wounded many civilians, indicating that required precautions were ignored and war crimes may have been committed, United Nations investigators said on Wednesday.

Syrian government and allied Russian warplanes are also conducting a deadly campaign that appears to target medical facilities, schools, markets and farmland and which may also amount to war crimes, the report by the UN Commission of Inquiry on Syria said.

The investigators also accused Hayat Tahrir al-Sham, a jihadist alliance formerly known as Nusra Front that is the dominant armed group in Idlib, of firing rockets indiscriminately and killing civilians.

The eight-year-old war has claimed the lives of hundreds of thousands and forced 13 million people from their homes, half of whom have left their shattered homeland.

Backed by U.S.-led coalition airpower in a fight to oust Islamic State, the Syrian Democratic Forces, which include Kurdish fighters, retook the group’s last major stronghold of Hajin in eastern Syria in late December.

The coalition’s Al-Jazeera Storm operation resulted in a high number of civilian casualties, including in a series of strikes on Jan. 3 in Sha’fah, south of Hajin, that killed 16 civilians including 12 children, the UN report said.

“The Commission finds that there are reasonable grounds to believe that international coalition forces may not have directed their attacks at a specific military objective, or failed to do so with the necessary precaution,” it said.

“Launching indiscriminate attacks that result in death or injury to civilians amounts to a war crime in cases in which such attacks are conducted recklessly,” it added.

Coalition officials could not be reached immediately for comment on the report.

Night raids by SDF forces backed by coalition helicopter gunships killed and wounded civilians in Shahil and other parts of Deir al-Zor province, in further apparent violations of international law, the investigators said.

Syrian government forces carried out repeated airstrikes in Saraqib, in northwest Idlib province on March 9, damaging Al-Hayat women’s and children’s hospital, despite pro-government forces being aware of its coordinates, the report said.

In Idlib on May 14, “pro-government forces airdropped between two and four missiles on a fish market and primary school for girls in Jisr al-Shughur,” killing at least eight civilians, it said.

“Such attacks may amount to the war crime of deliberately attacking protected objects and intentionally attacking medical personnel,” it said.

The report covers the year to July and is based on nearly 300 interviews and analysis of satellite imagery, photographs and videos.