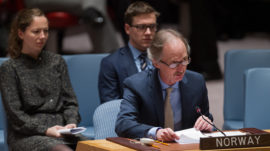 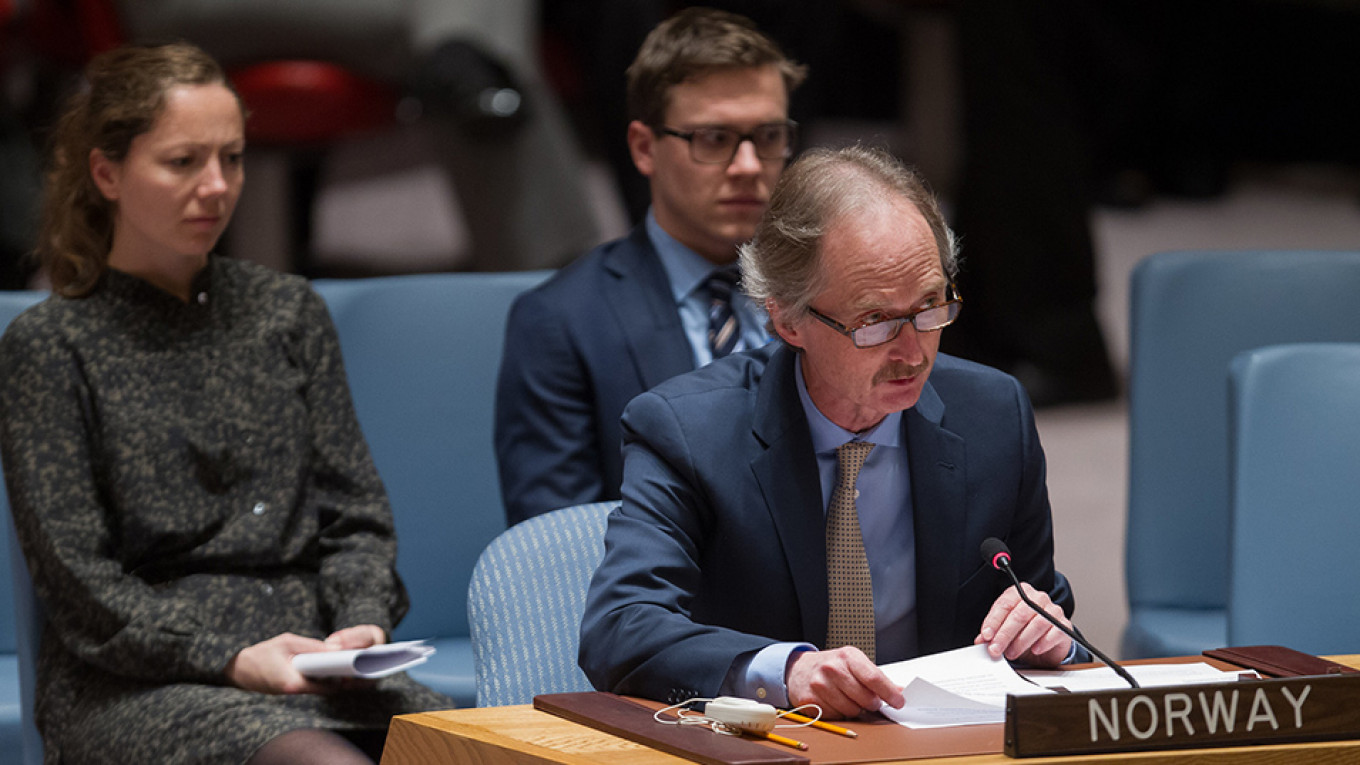 UN Syria envoy Geir Pedersen is working on fostering “a deeper understanding” between Russia and the United States to move the Syrian peace process forward, he said in an interview published on Thursday.

In an interview published by the Geneva-based Center for Humanitarian Dialogue, Pedersen also said he wanted to convene a group of influential states, including the five permanent UN Security Council members and two groups of countries that have been politically active on Syria, to support the process.