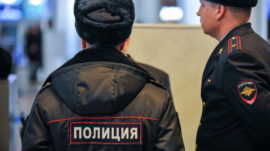 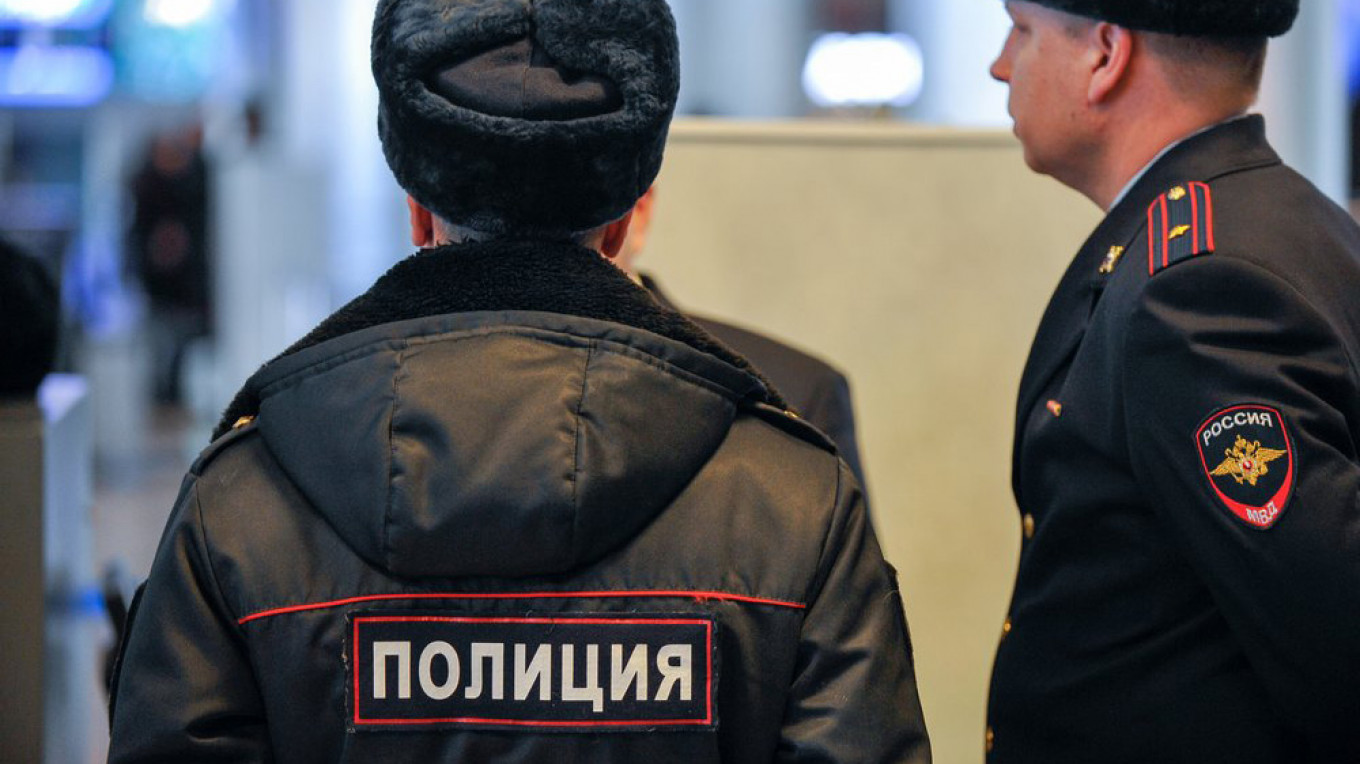 An undocumented American citizen has been detained south of Moscow on suspicion of beating a Russian police officer, authorities said Monday.

The unnamed 68-year-old American faces up to five years in prison if found guilty of assaulting a police officer, prosecutors in the Kaluga region said in a statement.

“The man struck the police officer with one punch in the face, causing physical pain and injuries not harmful to his health,” the regional prosecutor’s office said.

The alleged assault happened in the town of Obninsk, 100 kilometers southwest of Moscow, after a woman the man had been temporarily staying with got into an altercation with him and called the police.

The suspect had been in Russia illegally since his registration with migration authorities expired in August, the prosecutor’s office added.

Moscow On Stage in October and November‘We Don’t Want to Entertain Possibility of Clash With Turkey in Syria,’ Kremlin Says