US Sanctions ‘Russian Agent’ for Trying to Damage Biden 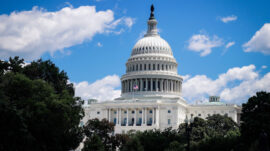 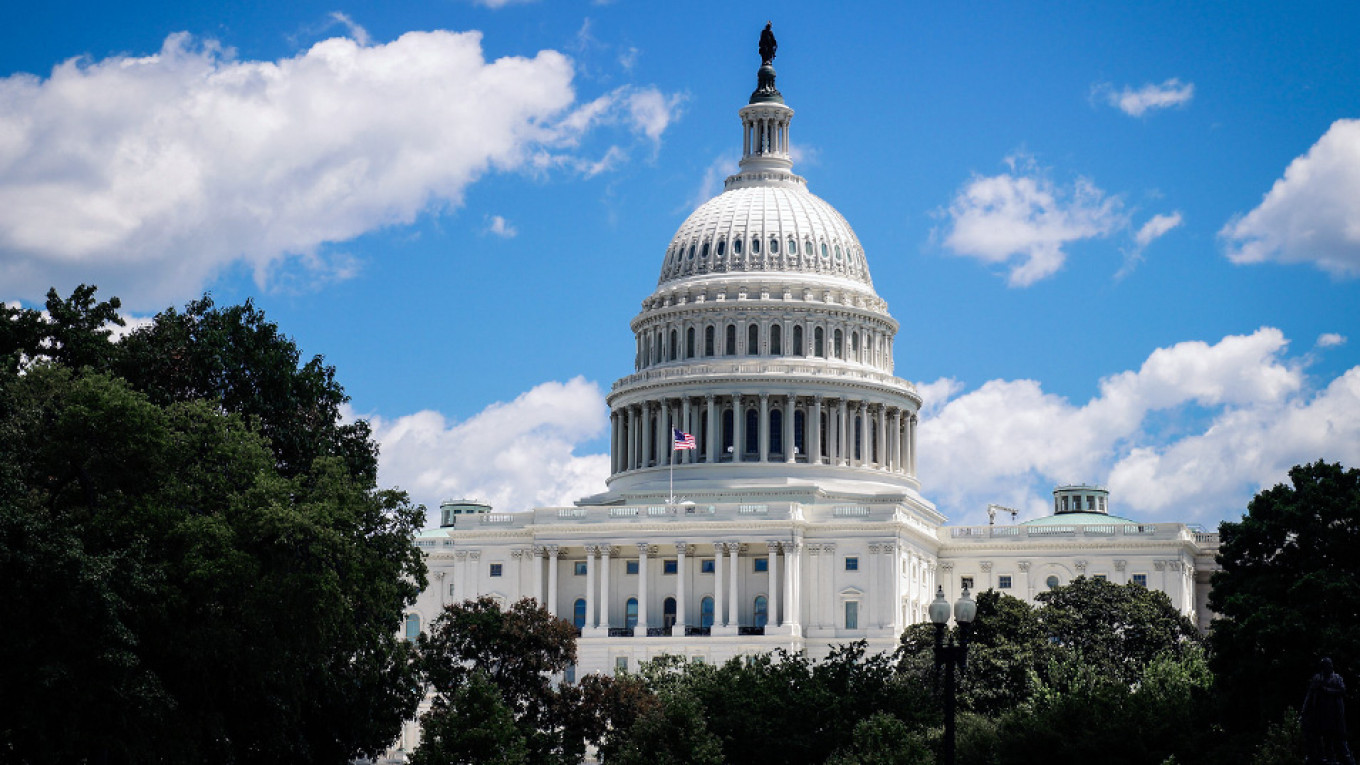 The US Treasury slapped sanctions Thursday on Ukrainian politician Andrii Derkach, an alleged Russian intelligence operative who has stoked conspiracy theories advanced by the White House that purport to implicate Democrat Joe Biden in corruption.

Derkach, who met with President Donald Trump’s lawyer Rudy Giuliani several times over the past year as he searched for dirt on Biden, “has been an active Russian agent for over a decade,” the Treasury said in a statement.

Derkach maintains “close connections” with Russian intelligence and has engaged in interference actions “in an attempt to undermine the upcoming 2020 US presidential election,” it said.

“This action is a clear signal to Moscow and its proxies that this activity will not be tolerated,” the Treasury said.

Derkach’s links to Ukraine and Russian intelligence are well-established.

His father was director of the Ukraine Security Service, and he attended the Russian security ministry’s intelligence academy before joining the Ukraine security service as well.

Now a member of the Ukraine parliament, Derkach has been publicly involved in Republican efforts to tar Biden, who is leading Trump in polls ahead of November’s presidential election.

As Trump faced impeachment last year for trying to force the Ukraine government to provide dirt on Biden, Derkach fed documents to Giuliani and to Trump allies in Congress that contained alleged damaging information on the Democratic former vice president.

After one trip to Eastern Europe in October, Giuliani appeared on Fox News and cited Derkach’s “evidence” to claim Biden received $900,000 in lobbying fees from a Ukraine company.

In December, Giuliani traveled to Ukraine with the conservative US news channel OAN and again met with Derkach — who maintains a website named “DemoCorruption” — as he searched for evidence to undermine Biden and bolster Trump’s impeachment defense.

Afterwards OAN, which has been given special treatment by the White House in recent months, broadcast interviews with Giuliani, Derkach and others claiming to have uncovered damaging information on Biden.

And in May and June of this year, Derkach released edited recordings from 2016 of phone calls between then-vice president Biden and Ukraine President Petro Poroshenko, in which they discuss US policy toward Ukraine and Washington’s desire for the removal of corrupt officials.

Although the tapes provided no evidence of any wrongdoing, US conservatives seized on them as proof of what they allege is the Democratic candidate’s cover-up of his son Hunter’s former business ties in Ukraine.

Both Trump and his son Donald Jr reposted Twitter comments on the Derkach “revelations.”

But, raising the alarm about Russian interference, in August the US Directorate of National Intelligence issued a statement warning of Russian election interference and specifically singled out Derkach.

The Treasury also placed three Russians on its sanctions blacklist for their ties to the Internet Research Agency, a St Petersburg social media troll factory that has been involved in election meddling in the United States and other countries since at least 2016.

The three — Artem Lifshits, Anton Andreyev and Darya Aslanova — are IRA employees who work with its cryptocurrency accounts, the Treasury said.

“The IRA uses cryptocurrency to fund activities in furtherance of their ongoing malign influence operations around the world,” it added.