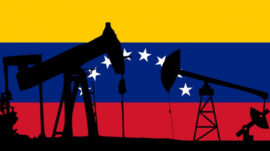 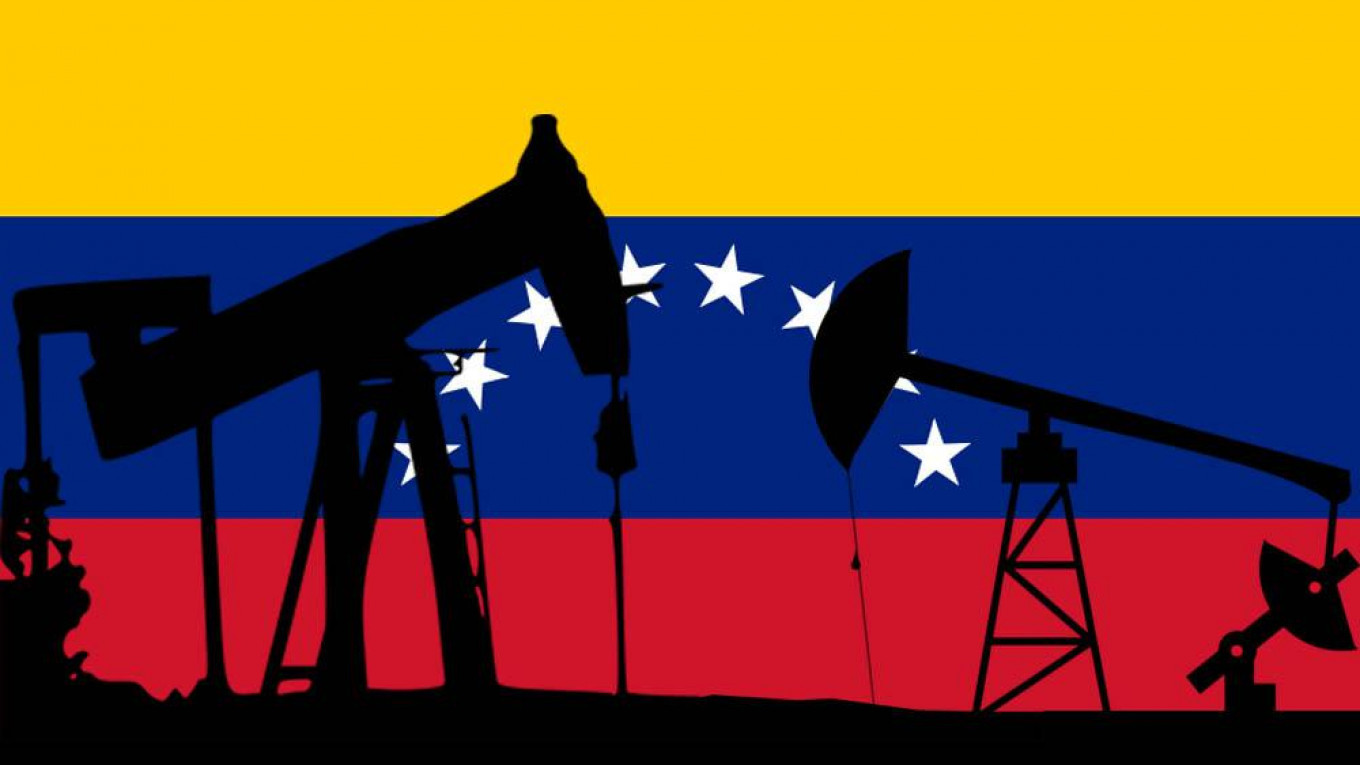 President Nicolas Maduro is funneling cash flow from Venezuelan oil sales through Russian state energy giant Rosneft as he seeks to evade U.S. sanctions designed to oust him from power, according to sources and documents reviewed by Reuters.

The sales are the latest sign of the growing dependence of Venezuela’s cash-strapped government on Russia as the United States tightens a financial noose around Maduro, who it describes as a dictator.

With its economy reeling from years of recession and a sharp decline in oil production, Venezuela was already struggling to finance imports and government spending before Washington imposed tough restrictions on state oil company PDVSA in January.

Oil accounts for more than 90 percent of exports from the OPEC nation and the lion’s share of government revenues. Maduro has accused U.S. President Donald Trump of waging economic war against Venezuela.

Since January, Maduro’s administration has been in talks with allies in Moscow about ways to circumvent a ban on clients paying PDVSA in dollars, the sources said. Russia has publicly said the U.S. sanctions are illegal and it would work with Venezuela to weather them.

Under the scheme uncovered by Reuters, Venezuelan state oil company PDVSA has started passing invoices from its oil sales to Rosneft.

The Russian energy giant pays PDVSA immediately at a discount to the sale price – avoiding the usual 30-to-90 day timeframe for completing oil transactions – and collects the full amount later from the buyer, according to the documents and sources.

“PDVSA is delivering its accounts receivable to Rosneft,” said a source at the Venezuelan state firm with knowledge of the deals, who spoke on condition of anonymity for fear of retaliation.

Major energy companies such as India’s Reliance Industries Ltd — PDVSA’s largest cash-paying client — have been asked to participate in the scheme by paying Rosneft for Venezuelan oil, the documents show.

Rosneft, which has heavily invested in Venezuela under President Vladimir Putin, did not immediately respond to a request for comment.

Venezuela’s oil ministry, its information ministry, which handles media for the government, and PDVSA did not respond to questions.

Asked about the transactions, a spokesperson for Reliance said it had made payments to Russia and Chinese companies for Venezuelan oil. The spokesperson said the payments were deducted from money owed by Venezuela to those countries, but did not provide further details.

“We are in active dialogue with the U.S. Department of State on our dealings on Venezuelan oil to remain compliant with U.S. sanctions,” the spokesperson said.