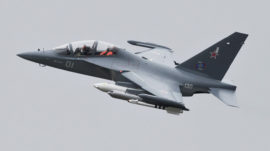 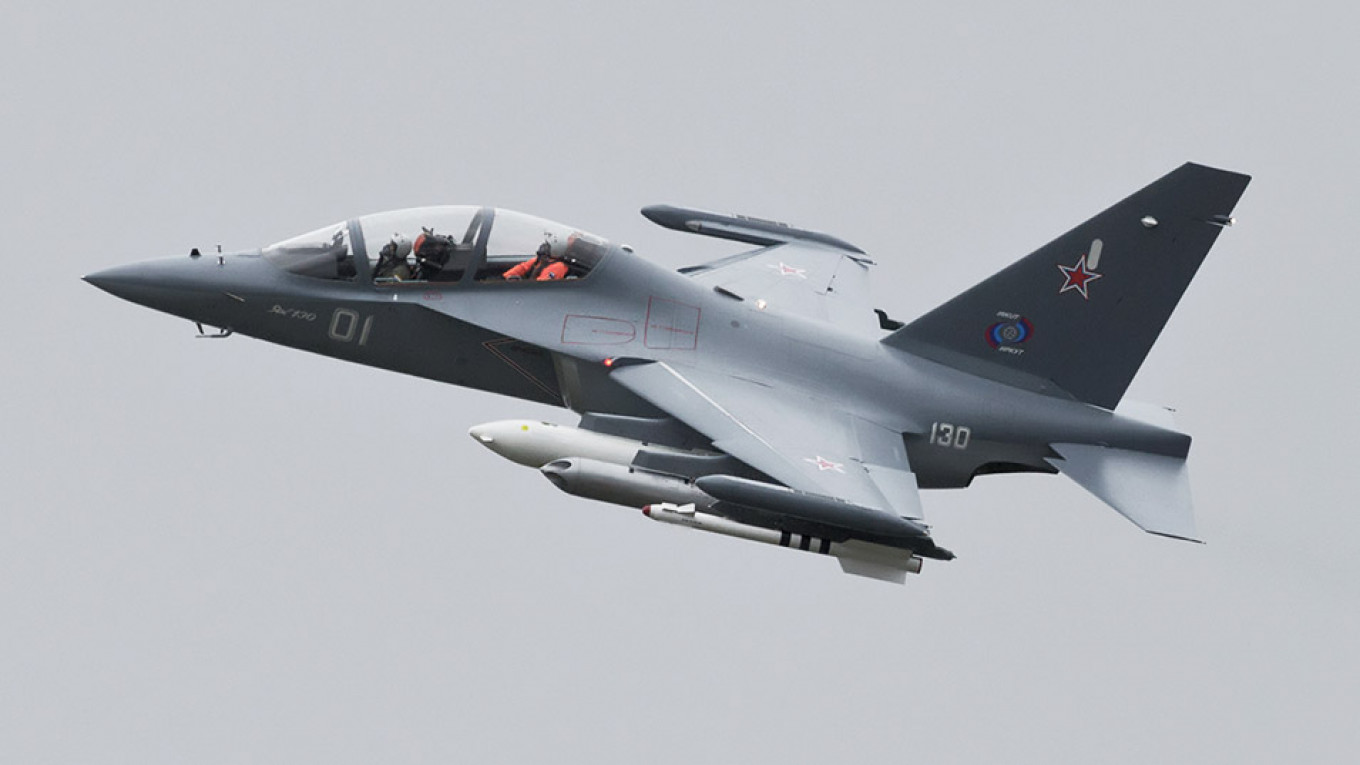 The 2019 deal covers at least 12 Yak-130 combat training jet purchases, Vedomosti cited two unnamed Russian defense industry executives as saying. The publication did not indicate when the jets would be delivered to Vietnam.

Intended for training pilots of advanced fighter aircraft, the Yak-130 can also be equipped with air-to-surface weapons including guided missiles and bombs.

Vietnam would be the sixth country to import the Yak-130, according to Vedomosti. Russia has previously sold the jets to Algeria, Bangladesh, Myanmar, Laos and Belarus.

Neither Russia’s state arms exporter Rosoboronexport nor the federal military cooperation service commented on the report that Vietnam had ordered 12 Yak-130s last year.

The contract paves the way for the purchase of more advanced jets from Russia, including the Su-30SM and the Su-35, military expert and Arms Exports magazine editor-in-chief Andrei Frolov was cited as saying.

Vietnam has been one of the world’s most active arms importers in recent years, according to Reuters. Hanoi stepped up its imports amid China’s increasingly aggressive territorial claims in the South China Sea, where the neighbors have long-standing rival claims.