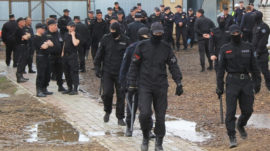 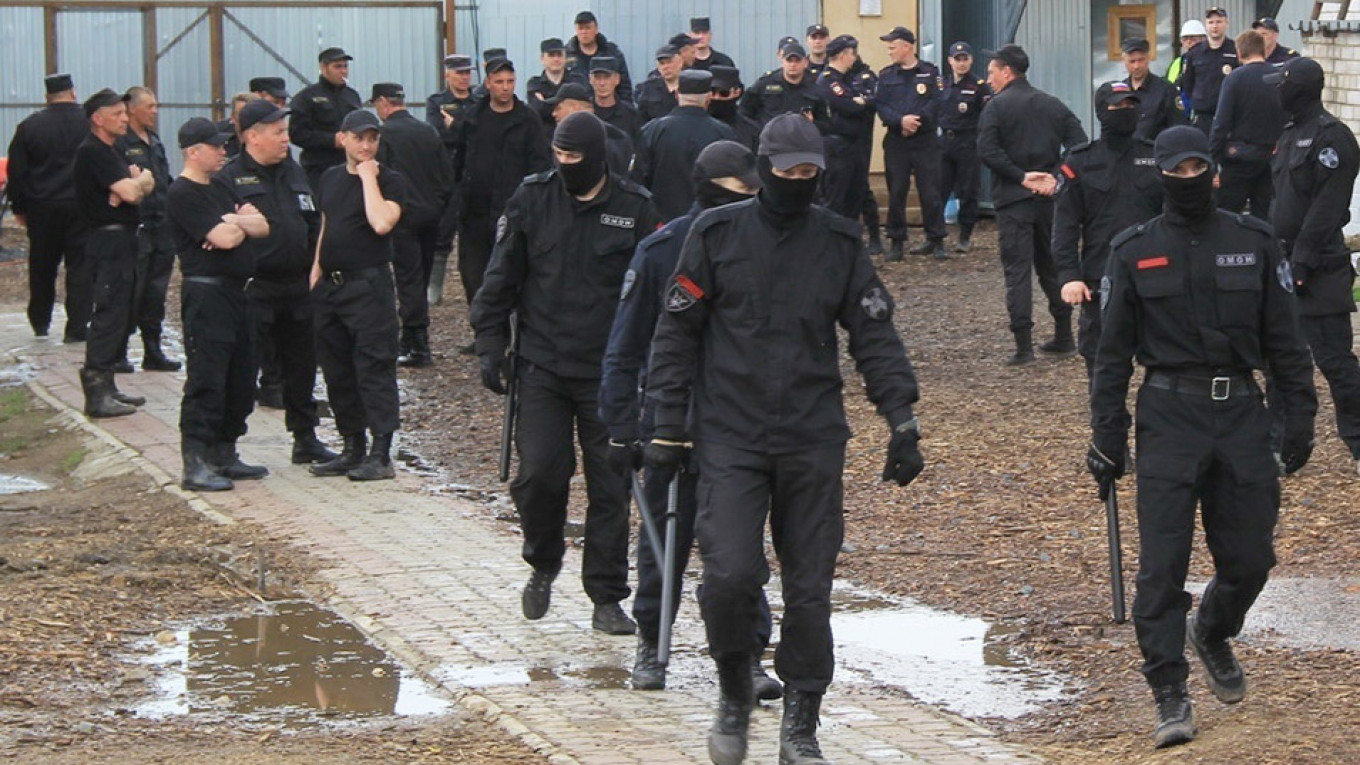 Opponents of a controversial landfill in northwest Russia clashed with riot police in the latest violent episode of ongoing protests against plans to take in garbage from Moscow.

Protests against the $162 million landfill in Shiyes, Arkhangelsk region have become a symbol of Russia’s growing trend of issues-based local activism. Almost a year of demonstrations in the abandoned village and in nearby cities has led to reports that Moscow would halt activities at the construction site in mid-June.

Around 50 activists formed a human shield on Tuesday to prevent construction workers from reinstalling a fence around the construction site, footage shared by the 7×7 news website shows.

Approximately the same number of riot police huddled together to push back the activists as onlookers yelled “Shame!”

At least seven activists have been detained, the OVD-Info police-monitoring website reported. The altercation ended without injuries after workers were allowed to continue erecting the fence, according to the outlet.

The violence follows a week of clashes, hospitalizations, detentions and fines in the abandoned village of Shiyes. On Sunday, thousands of residents of Syktyvkar, a city in the Russian republic of Komi, rallied against the Shiyes landfill 250 kilometers to its east.