Culture | We Told You So: Russian Officials React to Mueller Report on Collusion
RssMail

We Told You So: Russian Officials React to Mueller Report on Collusion 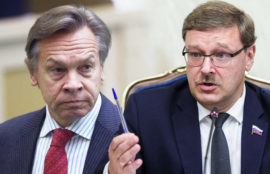 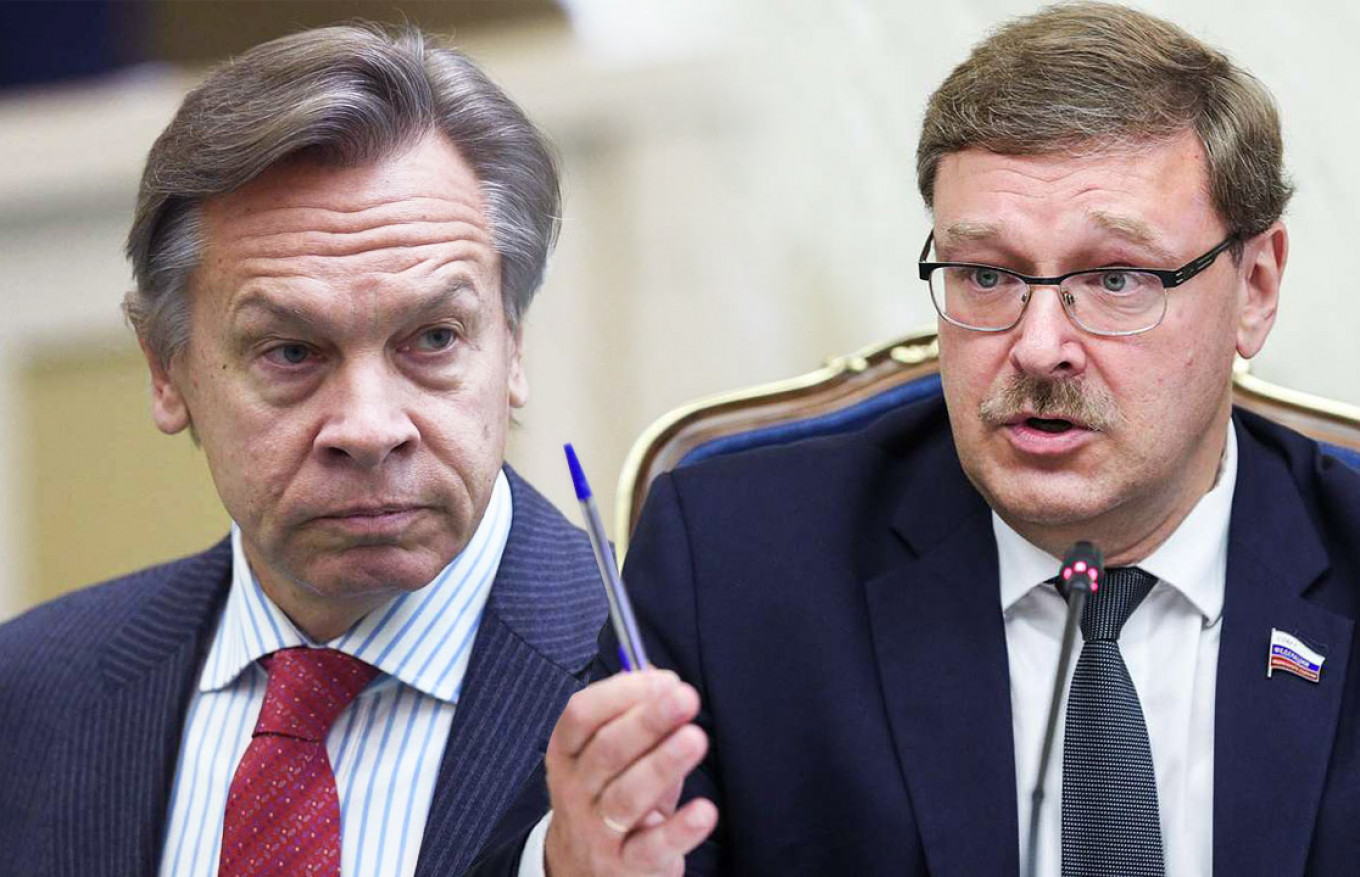 Russian officials have claimed vindication in reacting to the news that a U.S. probe into Russian election meddling had found no evidence of collusion between U.S. President Donald Trump’s campaign and Moscow.

Trump was accused of coordinating with the Kremlin to win the 2016 U.S. presidential election after members of his team reportedly met with Russians who offered compromising information on Democratic nominee Hillary Clinton.

Former FBI director Robert Mueller was appointed as U.S. Special Counsel in May 2017 to investigate the allegations.

A summary of Mueller’s investigation released Sunday said that that there was no evidence that any member of Trump’s election campaign had conspired with Russia during the election, despite multiple offers from individuals associated with Russia.

However, Mueller’s team backed the assessment of U.S. intelligence agencies that Russia had meddled in the 2016 election.

“We believe the accusations that continue to be made against Russia in terms of interference in the U.S. electoral processes are unfounded because even the brief information that is listed in the summary [of the Muller report] has no basis.”

“It’s hard to find a black cat in a dark room, especially if it’s not there.”

On the possibility of restoring U.S.-Russia relations: “In this case, the ball is absolutely in their court. It was given to Trump in Helsinki.”

“The Mueller report proved something that Russia knew since the very beginning – there was no collusion between Trump or anyone else from his team and the Kremlin… [But] here in Russia we have nothing to celebrate – the accusations against us remain.”

“In any case, there is an opportunity to reset a lot in our relations, but it is still a question as to whether Trump would risk that. We, of course, are ready.”

“From the very start it was a biased, artificial, provocative, conspiratorial, designed-to-fuel-hatred towards Trump campaign. Its second goal was to demonize Russia and prevent any US moves towards better relations with Moscow.”