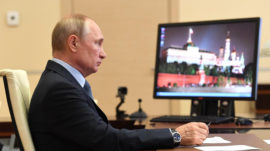 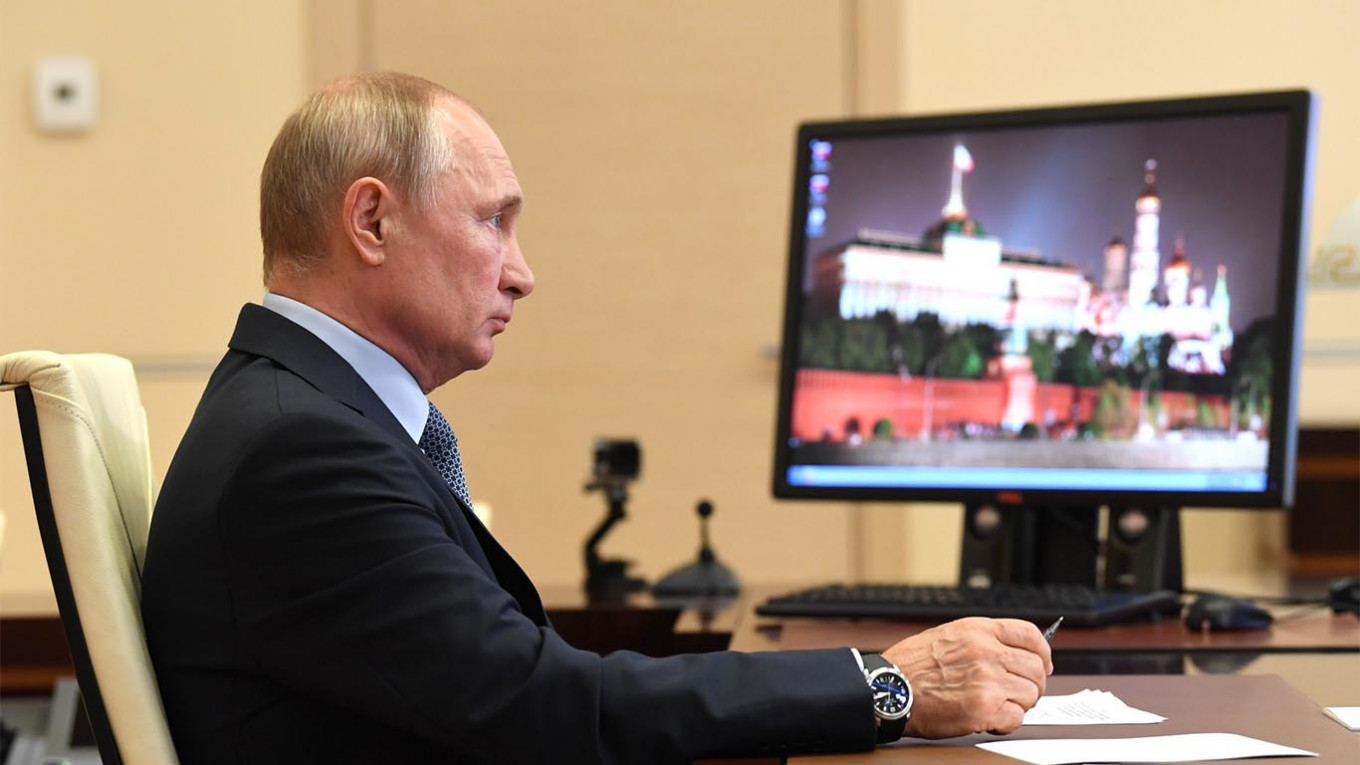 President Vladimir Putin could seek another term in office if Russians vote next week in favor of constitutional amendments that would “zero out” his previous four terms, he said in a new interview ahead of the vote.

Putin’s changes to the country’s basic law, which he and Russia’s Constitutional Court approved in March, contain a provision allowing him to extend his rule until 2036. Voting for the amendments has been in full swing for the past two weeks and officially runs between this Thursday and July 1 as authorities seek to hold the plebiscite without worsening Russia’s coronavirus outbreak.

“I do not rule out the possibility of running for office, if this comes up in the Constitution. We’ll see,” Putin said in the interview that aired Sunday.

“I have not decided anything for myself yet,” he told a weekly state television program that covers his activities.

Putin’s fourth overall term as president ends in 2024 and the current Constitution prohibits him from running again. The proposed amendments would reset that number back to zero, allowing Putin to run for two more six-year stints.

State-run polling has shown majority support for the amendments, which in addition to resetting Putin’s presidential terms include provisions enshrining social guarantees.

“Experience tells me there will be searches at various levels of government for possible successors instead of normal rhythmic work in two years” without the changes, Putin said in the interview.

“We need to work, not look for successors,” he said.