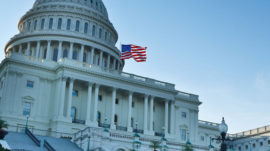 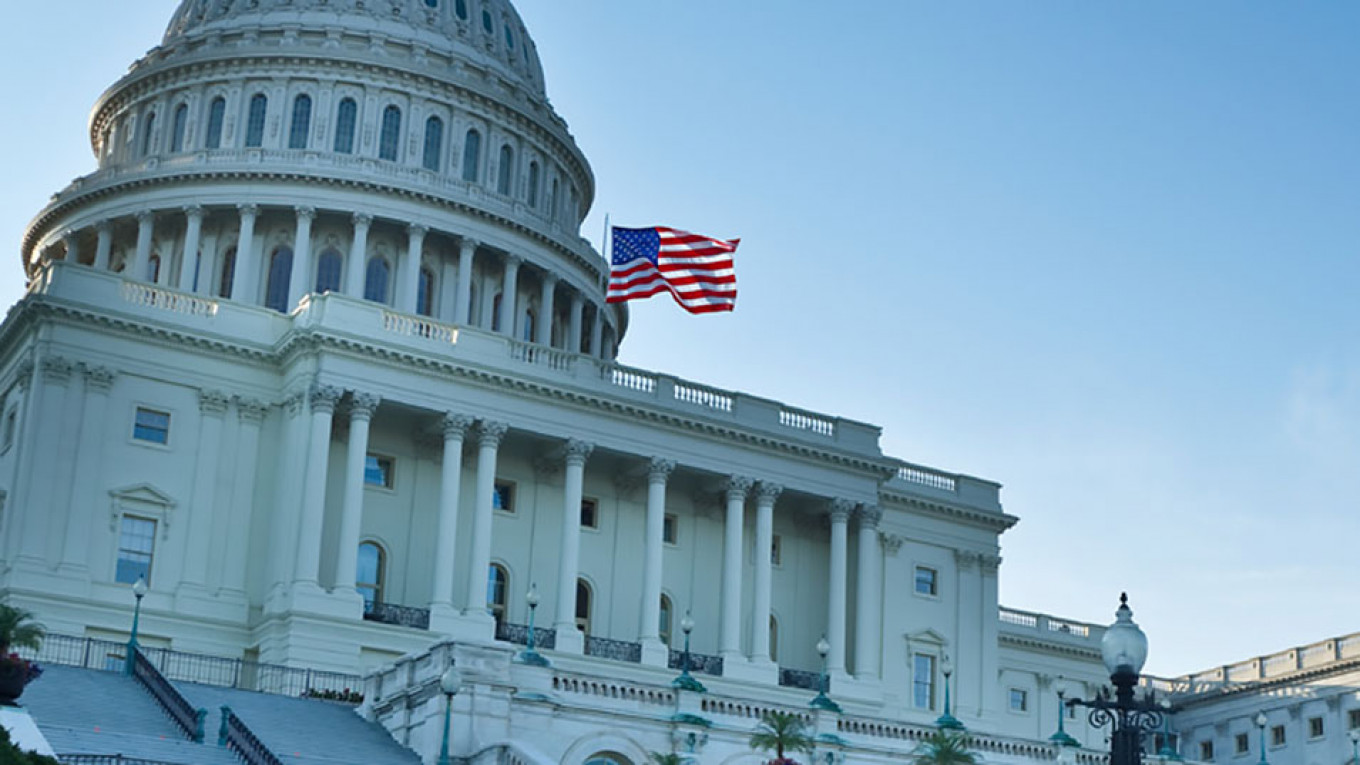 The Democratic-led U.S. House of Representatives Intelligence Committee released a declassified version of the report made by the whistleblower, which triggered weeks of controversy and prompted House Speaker Nancy Pelosi to launch a formal impeachment inquiry into the Republican president.

“I am deeply concerned that the actions described below constitute ‘a serious or flagrant problem, abuse, or violation of law or executive order’ that ‘does not include differences of opinion concerning public policy matters,’ consistent with the definition of an ‘urgent concern’,” the report said.

Moments after the whistleblower report was made public, the committee began a hearing at which acting Director of National Intelligence, Joseph Maguire, was set to testify about the document after refusing for weeks to share the report with Congress.

Saying that more than six White House officials had made contact about Trump’s communication with Ukraine, the report cited concerns that efforts to put pressure on Ukraine “pose risks to U.S. national security,” undermining efforts “to deter and counter foreign interference in U.S. elections.”

Trump has denied wrongdoing and accused Democrats of trying to destroy him politically.

A federal law required that the report be sent to lawmakers after an inspector general determined that it was urgent and credible.

Shortly before the hearing, the intelligence committee’s chairman, Democratic Representative Adam Schiff, announced that it had received the declassified complaint and released it to the public.

“This complaint should never have been withheld from Congress. It exposed serious wrongdoing, and was found both urgent and credible by the Inspector General,” Schiff said in a statement.

The whistleblower complaint concerns a July 25 telephone call in which Trump pressed Volodymyr Zelenskiy to investigate Biden and his son Hunter, who had worked for a company drilling for gas in Ukraine.

The whistleblower report said Giuliani was a central figure in the alleged interference effort, and that Barr also seemed to be involved.

Trump quickly denounced the report. “THE DEMOCRATS ARE TRYING TO DESTROY THE REPUBLICAN PARTY AND ALL THAT IT STANDS FOR,” Trump exclaimed on Twitter. “STICK TOGETHER, PLAY THEIR GAME, AND FIGHT HARD REPUBLICANS. OUR COUNTRY IS AT STAKE!”

Under the U.S. Constitution, the House has the power to impeach a president for “high crimes and misdemeanors.” No president has ever been removed from office through impeachment. Democrats control the House and Trump’s fellow Republicans control the Senate.

The United States has been giving military aid to Ukraine since Russia‘s annexation of Crimea in 2014. The $391.5 million in aid at issue in the current controversy was approved by Congress to help Ukraine deal with an insurgency by Russian-backed separatists in the eastern part of the country.

The details of the July 25 call drew furious reactions from Democrats, who accused Trump of soliciting Ukraine’s help to smear Biden, who has led in polls among Democratic candidates seeking to challenge the Republican president in the November 2020 election.

The call occurred after Trump had ordered a freeze of nearly $400 million in American aid to Ukraine, which the administration only later released.