Culture | Who Is Speaking Out Against the Moscow Protest Prosecutions?
RssMail

Who Is Speaking Out Against the Moscow Protest Prosecutions? 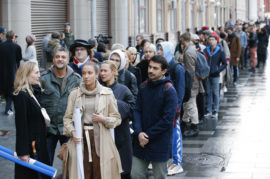 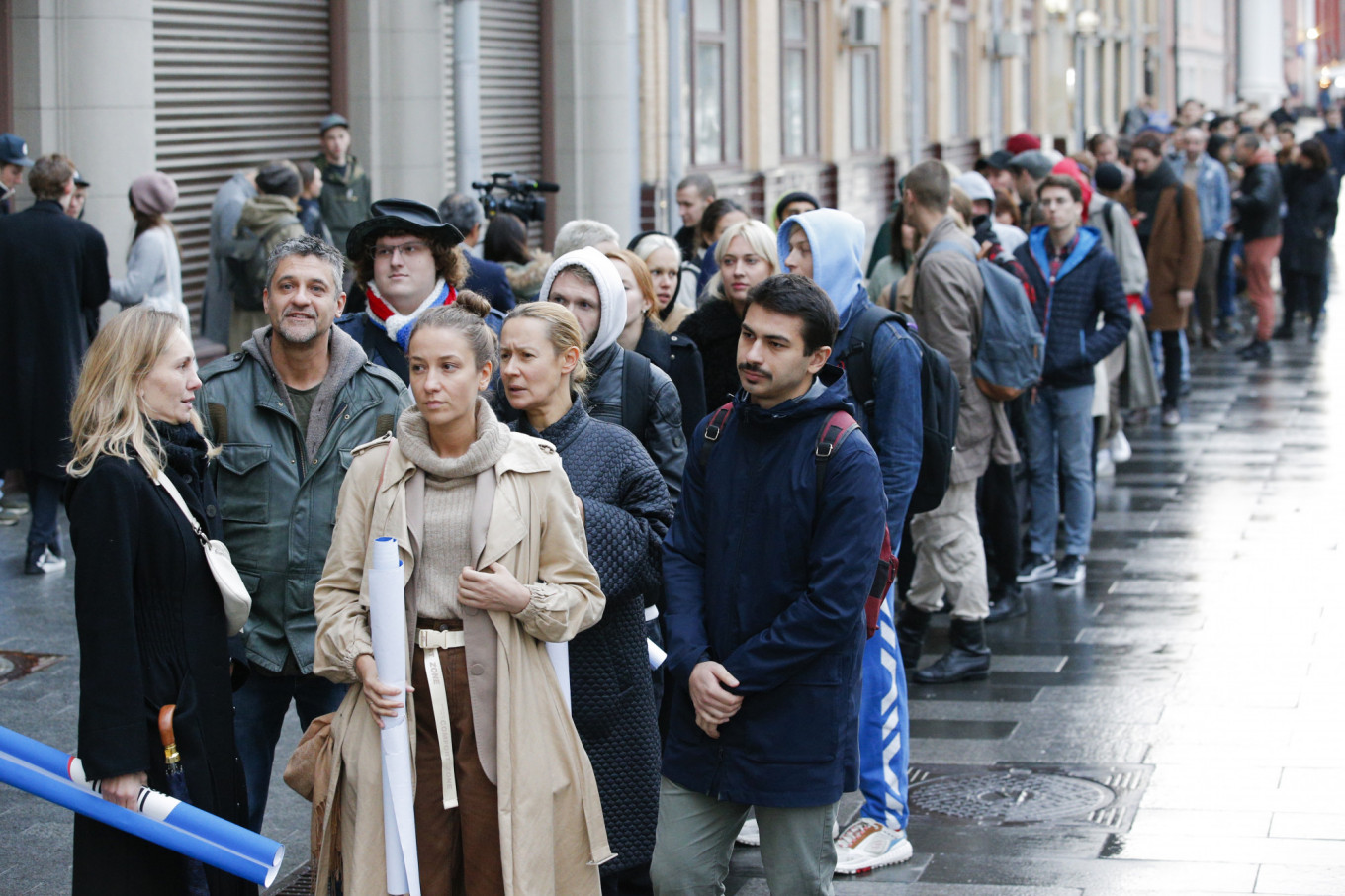 Thousands of Russians from different walks of life have added their names to the growing chorus of voices against a crackdown following the biggest anti-Kremlin protests in the capital in years.

Over a dozen protesters and bystanders are being held in custody on accusations of mass unrest, using violence against police, attending multiple unauthorized rallies and posting ‘hateful’ tweets. Seven of them have been jailed from two to five years, triggering a public backlash and calls to drop prosecutions in what Russian news media call the “Moscow Case.”

Clergymen, actors, teachers and other professionals have signed open letters in support of the individuals swept up in the crackdown and against the ongoing prosecutions that supporters say are unfounded.

The jail sentences “look increasingly like the intimidation of Russian citizens rather than a fair ruling against the defendants,” the letter adds.

At least 550 Russian doctors have signed a letter posted on Facebook opposing the prosecutions.

“We demand the release of the unjustly convicted, the closure of fabricated criminal cases and an adequate assessment of the actions of those by whose fault innocent people have suffered,” the letter reads.

More than 2,000 schoolteachers across Russia have signed an open letter calling on the government to drop the Moscow protest cases.

“Most of [those arrested] are young people; by their age, they are our students of yesterday,” the letter says.

“It is impossible to talk with schoolchildren honestly and frankly about the Decemberists, about penal servitude, about the Gulag; about Blok’s ‘The Twelve,’ Akhmatova’s ‘Requiem,’ Solzhenitsyn’s ‘One Day in the Life of Ivan Denisovich’ and many other classic works of Russian literature; to teach them to talk about freedom of choice, morality, a person’s responsibility for the society in which he lives … and at the same time pretend that nothing is happening outside the classroom … that glaring inequity is not happening before our eyes. This is hypocrisy, and we don’t want to teach children hypocrisy.”

Russian actors and directors launched an in-person and online flashmob, as well as single pickets, in support of fellow actor Pavel Ustinov. Ustinov was sentenced to three and a half years in prison for alleged violence against police during the Aug. 3 opposition protest, but Ustinov has denied his involvement in the protest and video shows him standing by a metro station before police detained him.

The single pickets in solidarity with the defendants continued outside President Vladimir Putin’s administration Thursday.

Dozens of Russian celebrities followed actor Alexander Pal’s call to action, either uploading videos of themselves expressing support for Ustinov or posting images of the phrase “I/We Are Pavel Ustinov.”

At least 650 writers, editors, translators and publishers signed a letter posted to Facebook by “Open Library” organizer Nikolai Solodnikov demanding an “immediate” review of all the cases in the “Moscow case,” which the letter calls a “blatant injustice which is obvious to all thinking citizens.”

“We represent the humanitarian world in which the life of an individual has the highest value. To watch how the destinies of young children are being broken today is painful, and it cannot be tolerated,” the letter says.

Some 650 software developers, data scientists and others in the IT industry signed a letter in solidarity with two of their colleagues — one of whom was jailed for “multiple breaches” of Russia’s protest law and another who was released Wednesday pending review of his case.

The detentions and prosecutions show “the diversity of people affected by repression,” they write. “In 2019 in Russia, anyone can become a person of interest in a political case for any [reason].”

“Our only demand is to stop the political persecution of civilians, to stop the fabricated cases and to release all those involved in the case of ‘mass unrest’,” the IT professionals say.

Viktor Zolotov, who heads Russia’s National Guard, spoke out Thursday in favor of handing Ustinov a one-year suspended sentence. Zolotov said he also wanted to add Ustinov’s three-and-a-half-year sentence to the five-year sentence of blogger Vladislav Sinitsa, who was jailed for inciting hatred with a tweet.

Kremlin spokesman Dmitry Peskov’s daughter Yelizaveta accused security officials of “attempting something akin to a coup d’etat, including against the head of state” in a since-deleted post. Peskov distanced himself from his daughter’s comments during Thursday’s briefing, citing a lack of time “to read every post made by every blogger.”