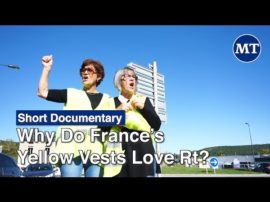 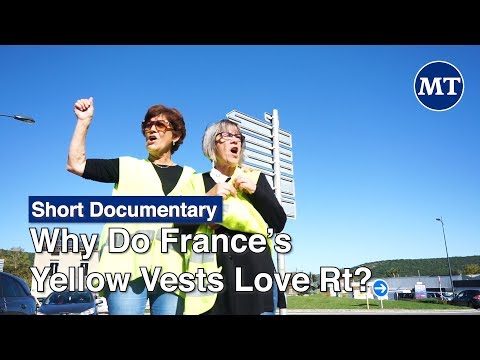 One year after the start of the yellow-vest protests in France, many locals are dismissing traditional French media as “fake news” and are tuning in to a new favorite channel — RT (formerly Russia Today).

How did a channel that is financed by the Kremlin and accused of being an arm of Russian propaganda become so popular in rural France?

We went to an old textile workers town in southern France to find out.