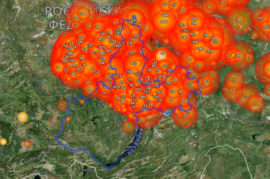 Huge swathes of Russia have been engulfed in wildfires over the past month, prompting hundreds of social media users to issue a plea to the authorities to step up measures to put out the flames.

European scientists have rung the alarm about the 100 and counting “unprecedented” wildfires that have hit Russia’s Arctic and Siberia since June. An estimated 2 million hectares of land are currently burning, according to Russia’s Aerial Forest Protection Service, roughly compareable in size to the territory of Israel. 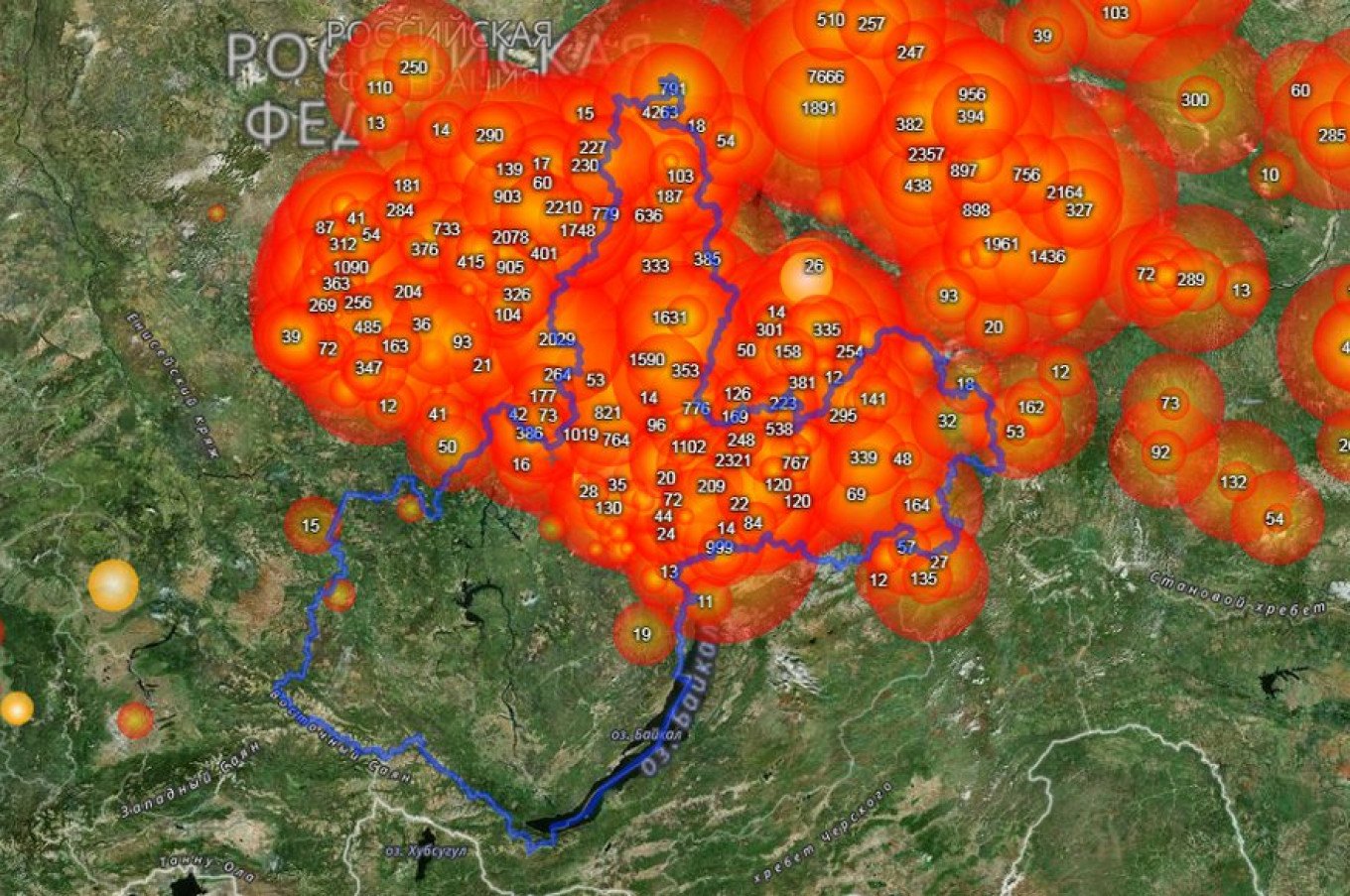 The largest fires — thought to be triggered by a combination of lightning and human activity — have hit the Irkutsk, Krasnoyarsk and Buryatia regions.

Smog has reached major cities including Novosibirsk and Tomsk, The Siberian Times reported Monday, leading to a rise in complaints about air pollution. President Vladimir Putin’s envoy in Siberia said Thursday that there was no need to declare an emergency unless carbon monoxide concentration exceeds allowable limits.

Meanwhile, a change.org petition calling on the authorities to declare a state of emergency and step up firefighting efforts has generated almost 120,000 signatures in less than a week.

The hashtag #потушитепожарывсибири (#putoutsiberianwildfires) has been trending on Russian Twitter for days, landing in top spot by early Friday.

“I’m tired of not seeing the sun anymore and not being able to breathe,” a user with the account name @yuxwashere tweeted.