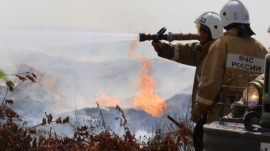 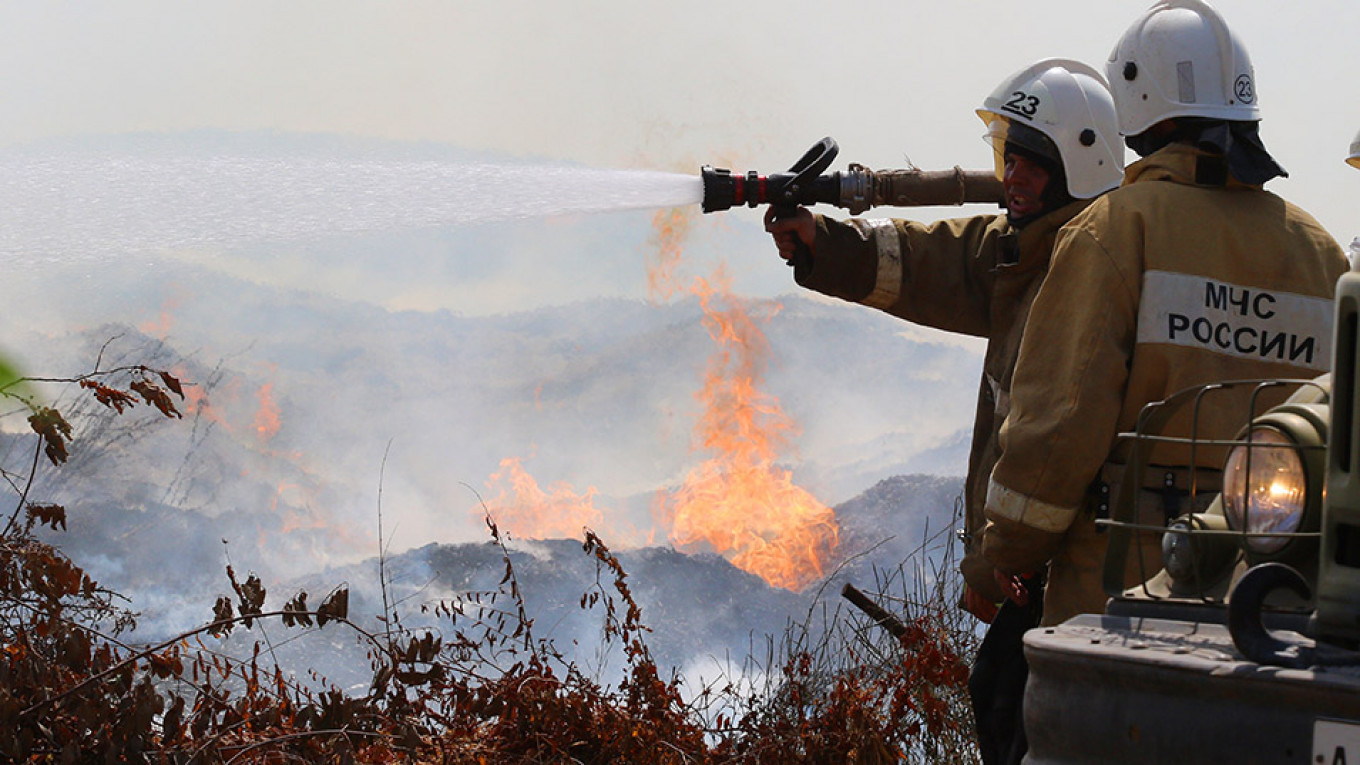 Wildfires that burned across swathes of Siberia this summer have been fully extinguished in the Irkutsk region, Interfax cited regional authorities as saying Wednesday.

Irkutsk is one of several regions that have been affected by the “unprecedented” wildfires throughout Siberia since June. The wildfires exceeded 3 million hectares, an area the size of Belgium, at their peak in July.

Firefighters extinguished the final fire, which had been 35 hectares in size, in the Bodaibo district, this week, the regional government’s press service said.

However, the Irkutsk region’s environmental monitoring agency has warned of an emergency fire hazard level in the Balagansky district on Sept. 11-12, Interfax reported.

Citizens in the affected regions and environmental activists have lobbed criticism at the delayed response to the fires and what they said was insufficient funding for firefighting efforts. Activists warned that the wildfires’ spread could have grave consequences to human health and the climate.

In June, President Vladimir Putin highlighted the need to address environmental issues in the region.

Russian prosecutors said in August that some of the Irkutsk region wildfires were started on purpose by arsonists trying to conceal illegal logging activity.