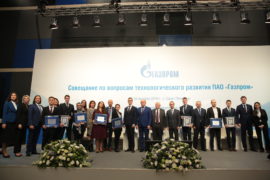 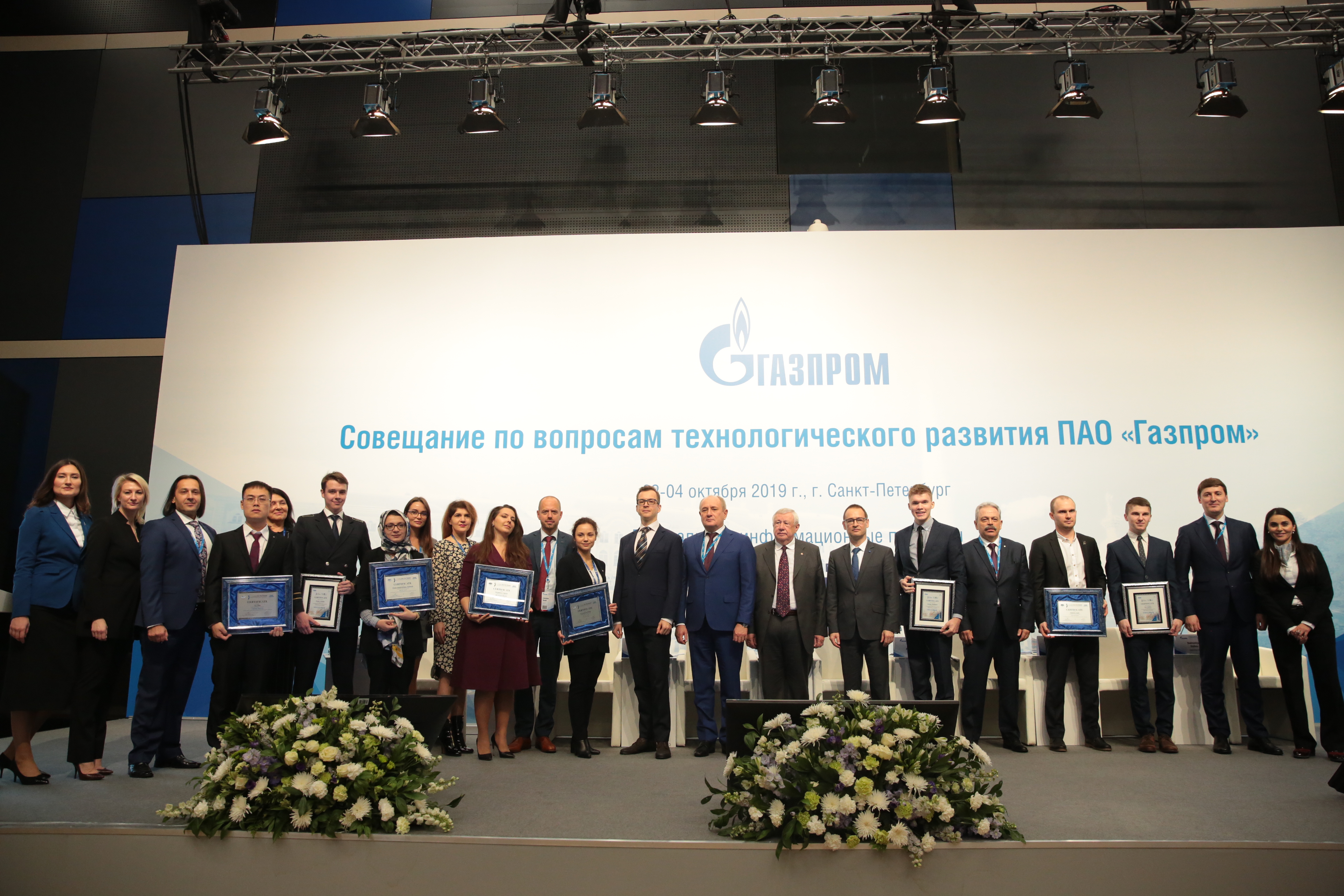 The award ceremony for the Oil and Gas Projects: Glance into the Future international competition for young scientists took place at the 9th St. Petersburg International Gas Forum.

The top prize went to Vadim Tsygankov, associate professor at the Gubkin Russian State University of Oil and Gas (National Research University), for his project entitled Liquefied Petroleum Gas-Based Fracking Technology for Gas and Oil Fields. He was awarded a six-month internship at Linde in Germany.

The 2019 edition of the competition was held in a new format: the contestants were offered an additional challenge whereby they applied for the Young Vision Award by answering the question “Digital Revolution – how would you like to work on an E&P project in the future?”

First place went to Georgy Pushkarev and Ilya Sadilov from the Gubkin Russian State University of Oil and Gas (National Research University) for their Intelligent Drilling Rig project. A special prize in the Multi-Processing Solutions for the Oil and Gas Sector category was awarded to Sergey Strokin from St. Petersburg Mining University for his project Mobile App for Integral Part of Exploration and Production Business.

A total of 123 people from 10 countries took part in the competition.

The Young Vision Award “Digital Revolution – how would you like to work on an E&P project in the future?” was organized by Wintershall Dea and Gazprom International.