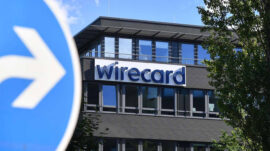 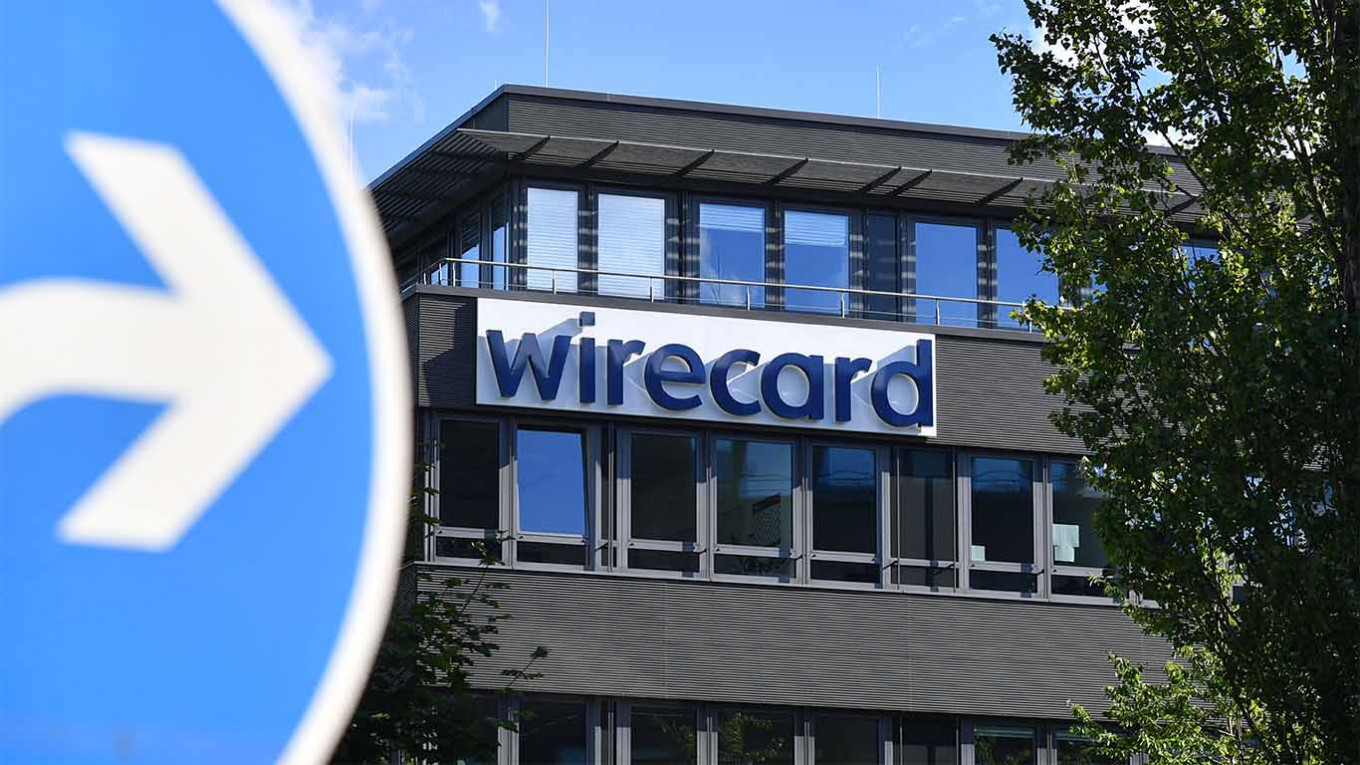 A top executive of disgraced payments company Wirecard is believed to be in hiding near Moscow under the protection of Russia’s GRU military intelligence agency, the German newspaper Handelsblatt reported Sunday.

Wirecard collapsed in June after admitting that 1.9 billion euros ($2.2 billion) missing from its accounts likely did not exist, in what auditors said appeared to be an “elaborate and sophisticated fraud.” German authorities arrested its ex-CEO and former chief operating officer Jan Marsalek, 40, is on the run from as many as three Western intelligence agencies.

Marsalek is believed to be under GRU supervision in a property west of Moscow, Handelsblatt cited unnamed business, judicial and diplomatic sources as saying.

Germany’s Der Spiegel news magazine, the investigative website Bellingcat and Russia’s The Insider news website reported this weekend that Marsalek fled to Belarus via Estonia hours after his firing on June 18. Belarus and Russia have had virtually no border control since 1995.

Handelsblatt wrote that current political tensions between Belarus and Russia made it “too risky” for the GRU to leave Marsalek in Minsk.

Marsalek has “often styled himself as a secret agent” in private conversations and “must have worked closely with the GRU” during his visits to war-torn Syria and while making investments in Libya, Handelsblatt reported.

Bellingcat’s investigation said that the Austrian citizen made more than 60 trips to Russia over the past decade.

Wirecard had been a rising star on the Frankfurt stock exchange until reports by the Financial Times and other media questioned its business and accounting practices.

The Kremlin said Monday it was unaware of Marsalek’s whereabouts.

JSC NIIEFA has shipped off a cyclotron CC-30/15 made for the Thailand Institute of Nuclear TechnologyOn and Off the Trans-Siberian Train: The Ex-Cop