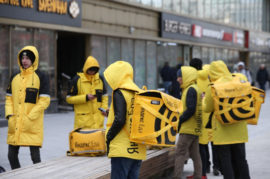 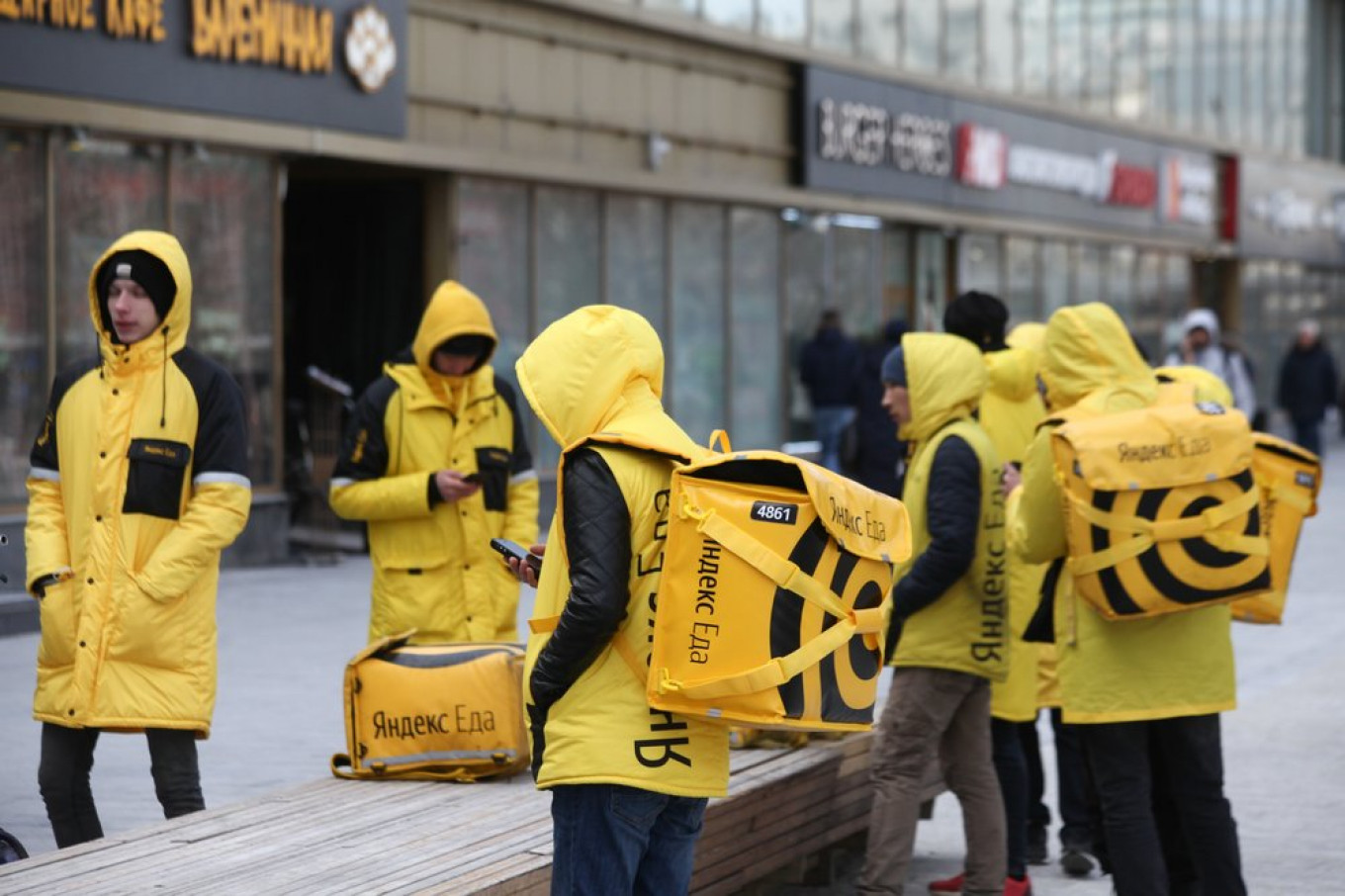 A Yandex Food delivery man’s death while working in St. Petersburg has triggered outrage on social media over the Russian company’s treatment of its couriers.

Artyk Orozaliev died at age 21 on Wednesday after what his colleagues said was a 10-hour-straight bicycle shift for Yandex Food. His relatives told local media that Orozaliev’s death was ruled to be a heart attack.

“I’m honestly shocked,” one anonymous user tweeted. “I didn’t think [Yandex Food had] such a disgusting attitude toward its workers.”

Other users echoed the outrage, writing that “cannibalistic Russian capitalism” had turned into “slave labor for kopecks.”

“We’re nobodies to Yandex. Forget it and use third-party companies, please,” tweeted another user.

Purported Yandex Food couriers complained of steep fines and harsh delivery timetables, according to comments collected on Russia’s habr.com online IT community in the wake of Orozaliev’s death. The Moscow Times was unable to verify the authenticity of the complaints.

Yandex Food’s press service said it was “shocked” by Orozaliev’s death and has pledged to ease its couriers’ schedules with “technological solutions.”

The Yandex tech giant’s profits grew by 36 percent to total $1.84 billion in 2018. Its taxi and food delivery services grew by almost 300 percent.