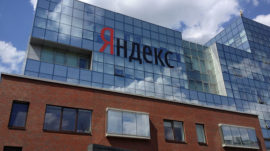 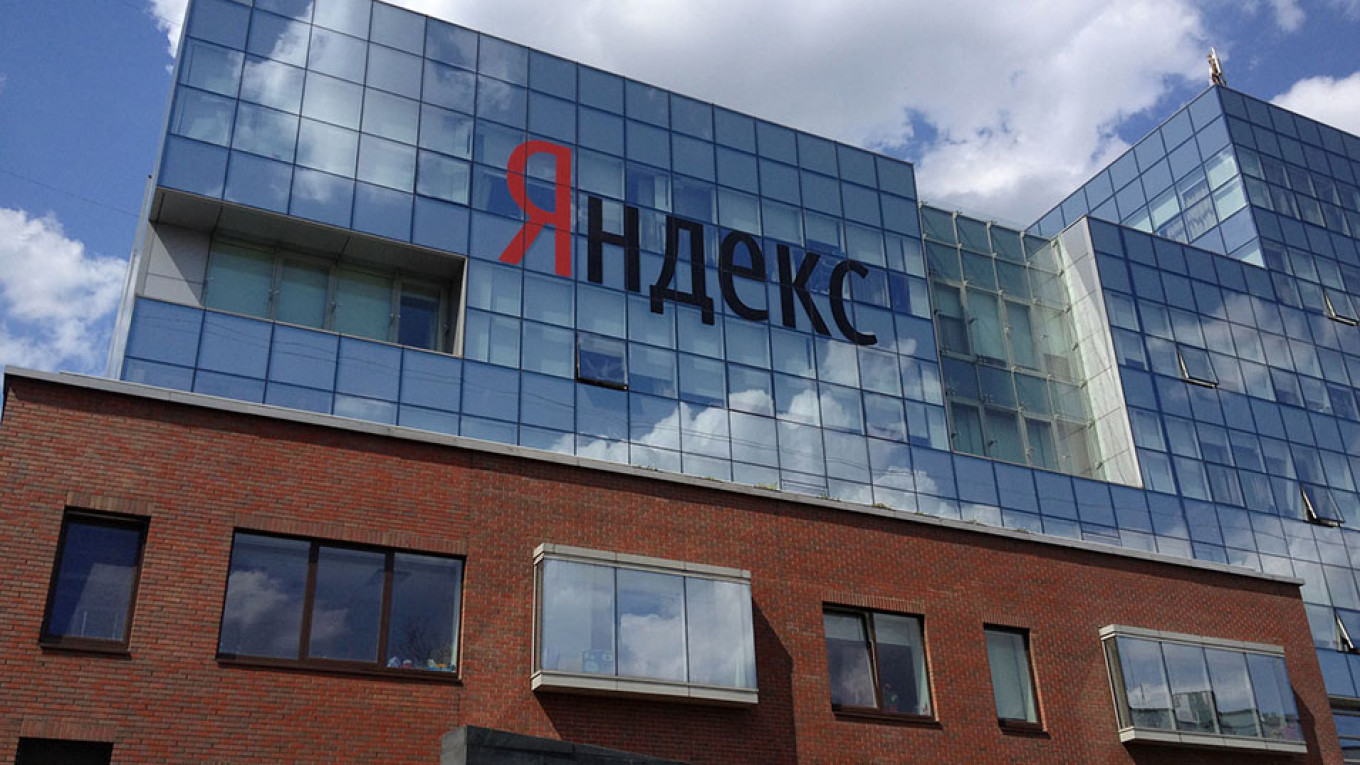 Russia’s leading tech company Yandex is planning a major overhaul of its governance structure in a bid to settle ownership disputes with the Russian government.

Under the plans, Yandex will create a new “Public Interest Foundation” which will have a significant say in the future of the company, controlling the Yandex’s so-called golden share, which gives veto power over a host of governance functions and business deals. The golden share is currently owned by Sberbank, and its powers will be beefed-up when handed to the new foundation.

The restructuring is a direct response to disagreements between Yandex and the Russian government over how the company should be governed. The latest tussle came over plans, endorsed by the presidential administration, to limit the amount of shares foreign citizens can own in Russia’s most important technology companies.

In a statement published on Yandex’s website, the group confirmed that the new foundation will not have an economic interest in Yandex but will exercise sweeping governance powers. It will be able to block any single entity accumulating a stake worth more than 10%, appoint two of Yandex’s 11 board members, veto business deals and transactions relating to intellectual property or the transfer of Russian users’ data, and block the company from entering into any kind of agreement with a foreign government, non-Russian government agency or intergovernmental organization.

Yandex management will be outnumbered on the board of the new body, with only three of the 11 seats being held by executives at the tech company. The remainder will be divided between representatives at state-affiliated universities and influential business groups such as the Russian Union of Industrialists and Entrepreneurs (RSPP) and Skolkovo business school.

The foundation will also have the right to suspend Yandex’s CEO, Arkady Volozh, Vedomosti reported. The Russian government was involved in putting the proposals together, the paper added.

While a majority of Yandex’s voting rights are currently owned by Russian entities, a complicated ownership structure means that when founder Volozh dies, an automatic share conversion would dramatically change the balance of power over the company. The new structure seeks to address the Russian government’s concerns that this could leave the company — seen as a critical piece of Russia’s national online infrastructure — controlled by foreign shareholders.

As part of the restructure, Volozh will commit to maintain 95% of his shares — which account for just under half of the voting rights in Yandex — for at least the next two years.

The lawmaker who introduced draft legislation to restrict foreign ownership in Russia’s technology companies welcomed the proposals, calling them a “win-win” situation for Yandex, investors and Russia’s national security.

That legislation will now be put on hold, Anton Gorelkin, a member of the ruling United Russia party, said in a Facebook post today, in order to take into account Yandex’s proposals and other industry feedback.

“I said a thousand times that my bill is not about Yandex,” Gorelkin wrote. “The bill aims to protect our digital sovereignty … I will continue to work on it.”

“But given that there is no urgency, I have decided to withdraw the initiative to allow revisions [to the draft bill]. I plan to do this in the near future. I believe my bill is necessary … and I am confident that it will be adopted after completion.”

Yandex’s chair John Boynton said: “It is clear that Yandex has to adapt to the evolving legal and regulatory environment in Russia. As a board, we carefully evaluated many different approaches, recognizing the importance of balancing the interests of a number of different stakeholders. The proposed amendments balance the concerns of public authorities in our core market with the interests of our shareholders, our employees and our users.”

CEO Volozh said the proposal would “leave the management of the company in our hands, preserve the confidence of international investors in the prospects of Yandex and protect the interests of the company.”

He added: “With this behind us, we can get back to doing what we do best.”

Shareholders will vote on the proposals at a special meeting in December. The plan needs to secure 75% approval to go ahead.

Yandex also announced it is launching a $300 million share buyback scheme Monday. Shares were up 7% on the Russian stock market in early trade, taking Yandex’s share price above the level it was before rumors of the Kremlin’s support for a restriction on foreign ownership wiped out one-fifth of the company’s value in a single day last month.