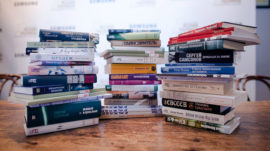 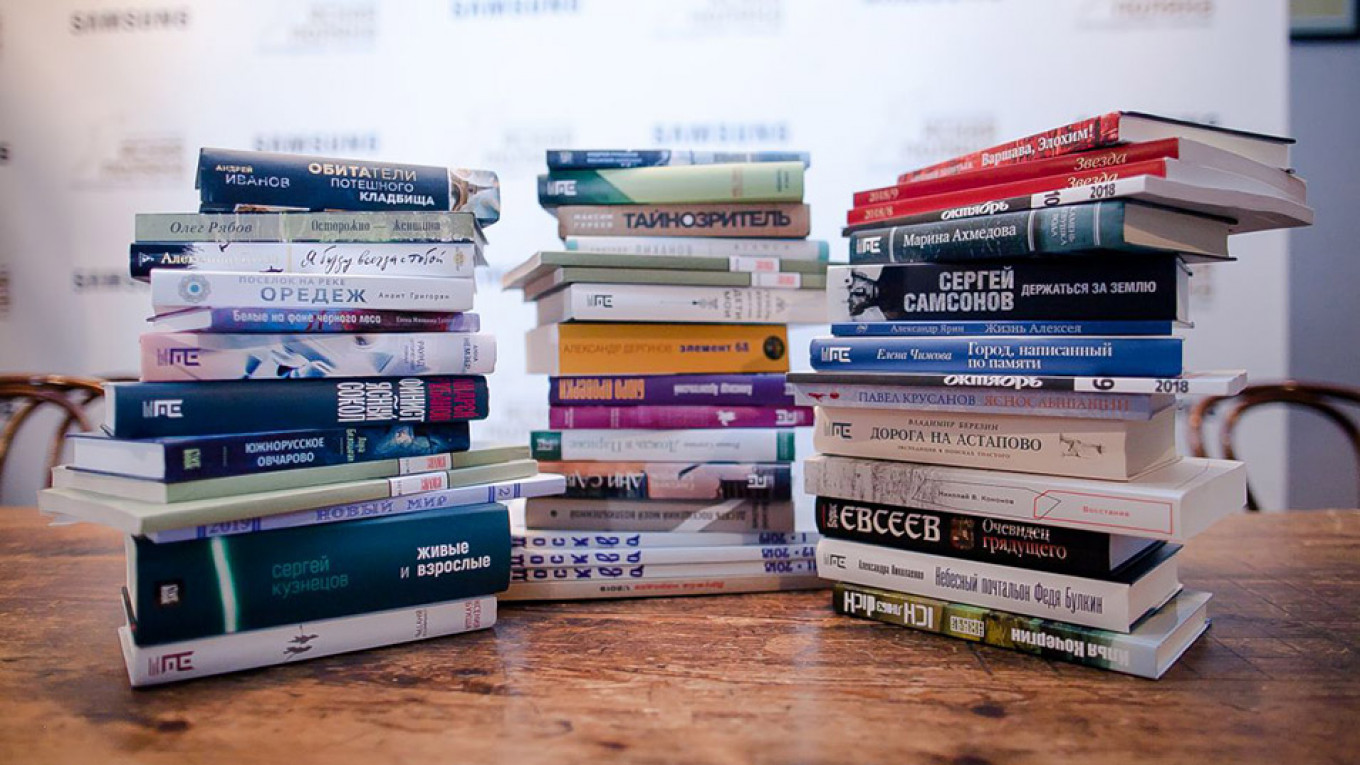 This month the Yasnaya Polyana Literary Awards, a joint project of the Tolstoy Estate Museum and Samsung Electronics, announced the 2019 winners.

Sergei Samsonov won the main award in Contemporary Russian Prose for his novel “Hold On To This Land” (“Держаться за землю”). The Foreign Literature Prize went to Hernán Rivera Letelier for his novel “El arte de la resurrección” (“The Art of the Resurrection”) and his translator, Daria Sinitsyna.

Two more awards were conferred: Igor Volgin was recognized for his television show “The Glass Bead Game” in the category of Event, and Grigory Sluzhitel won the special Samsung Reader’s Choice Prize for his novel “Savely’s Days.”

The Yasnaya Polyana literary prizes are awarded to works that follow the traditions of classical Russian literature. This year more than 130 books were nominated, a collection of works that was then winnowed down to a short list of 43 finalists.

Russia Is Importing Thousands of Cows From EuropeRussian Helicopters Land in Abandoned U.S. Base in Syria