‘You’ll Infect Us All’: Russian Clinic Turns Away HIV-Positive Patient 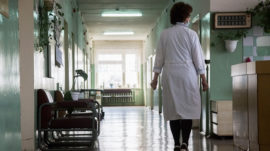 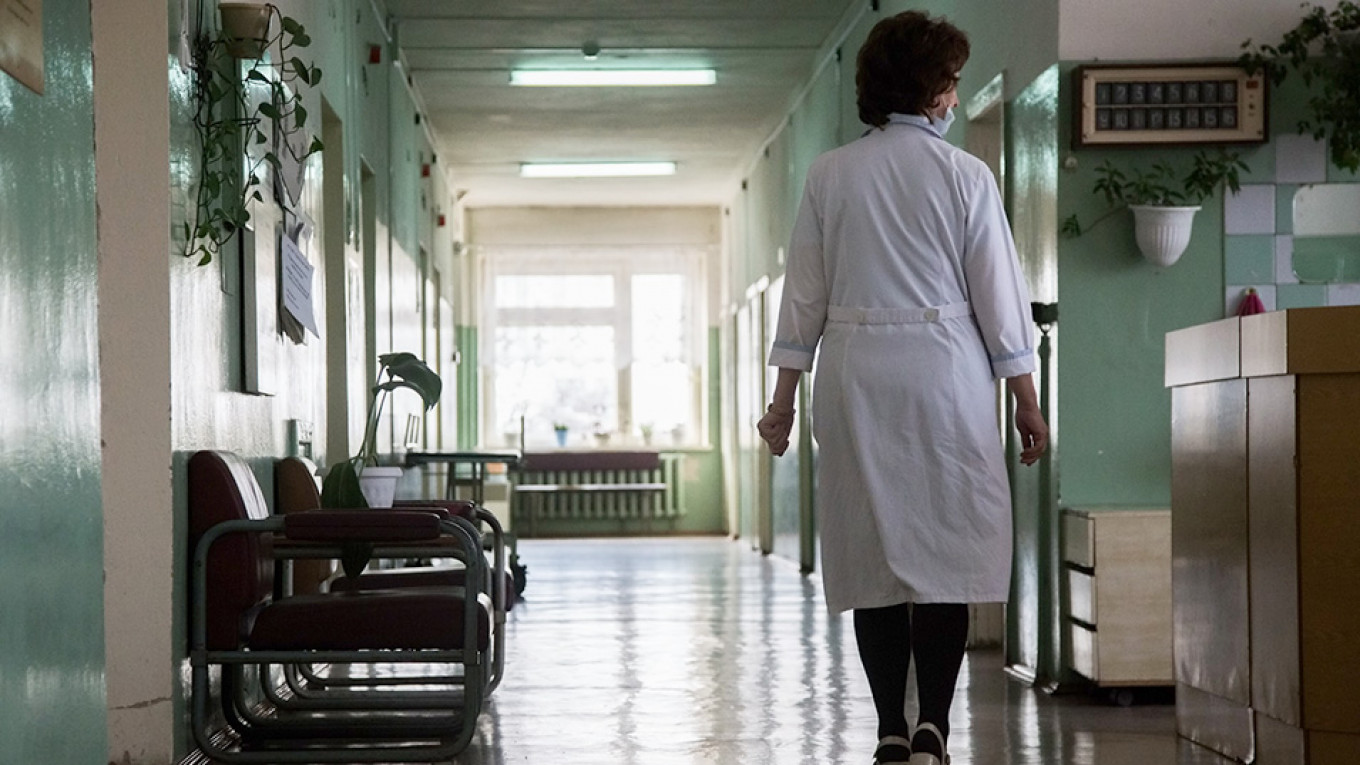 A hospital in Russia’s Urals region has refused to treat an HIV-positive patient after a staff physician shouted that he would “infect us all here,” the local 59.ru news outlet reported Monday.

More than 1 million people in Russia live with HIV and a record 37,000 people died from HIV-related illnesses there in 2019. Violating medical confidentiality is a criminal offense in Russia.

The unnamed male patient visited the clinic in the Perm region town of Nyrob to seek antiretroviral therapy after he was released from prison, where he was diagnosed with HIV and began taking medication, 59.ru reported.

“Step back immediately, we don’t have people like you here,” the physician reportedly shouted at the man. “You’ll infect us all here!”

Anna Kargapoltseva, a member of the Public Oversight Commission (POC) who had brought the patient to the clinic, recounted the physician’s words to 59.ru.

“This Kargapoltseva and her husband must also have AIDS if they work with such people, I need to check her record. Let this man die faster,” Kargapoltseva cited the physician as saying.

Kargapoltseva said that while the patient is registered with the medical authorities, the closest HIV/AIDS treatment center is 400 kilometers away and the man cannot go there without permission from law enforcement authorities.

POC members will now send the man’s medication to his home from Perm by bus, Kargapoltseva told 59.ru.

HIV can only be spread from person to person via certain body fluids.