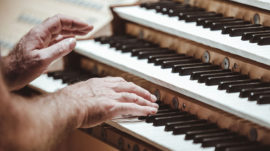 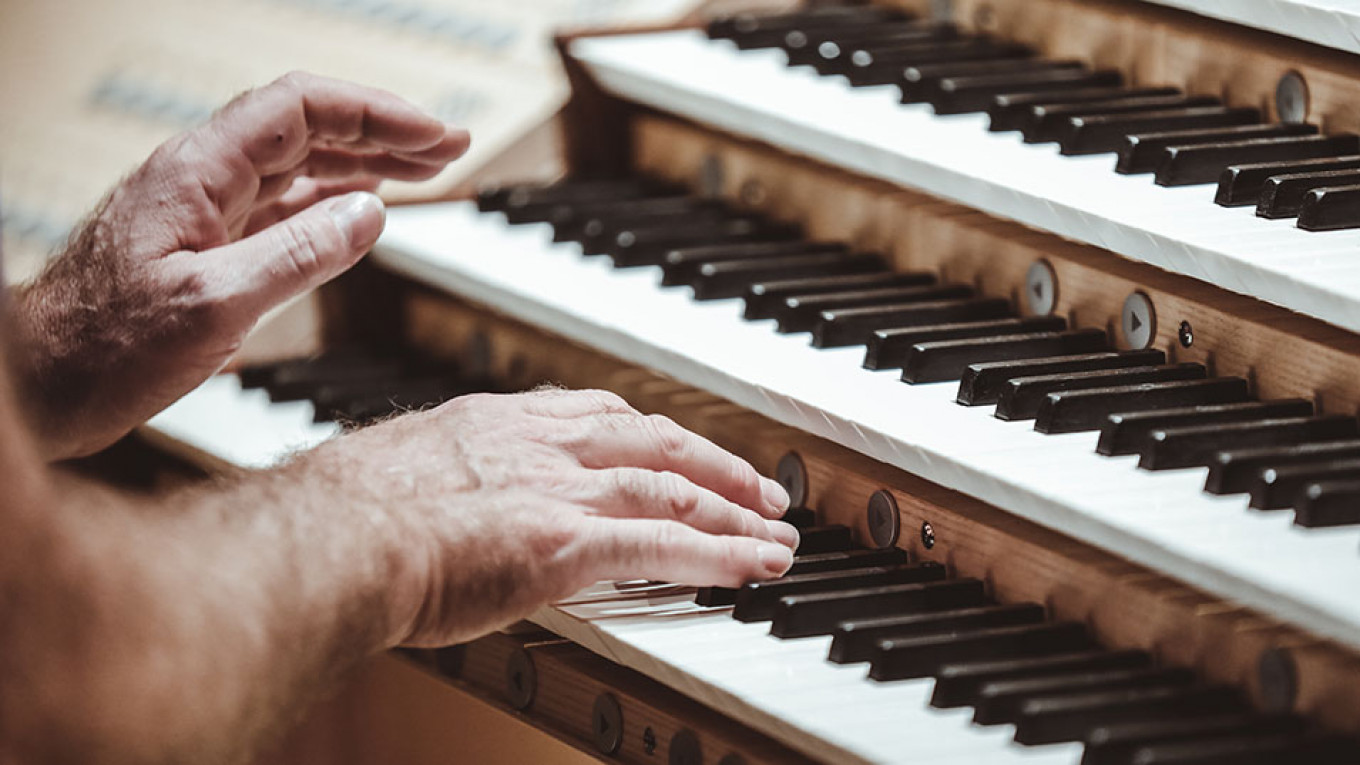 Now that summer is over, Moscow’s concert halls are opening their doors to the new season. Zaryadye Concert Hall, Moscow’s shiny newcomer to a crowded field, opened its doors last year to much fanfare, with performers gushing over its state-of-the-art acoustics and edgy design. To keep up the momentum, this year the Zaryadye directors said they will install a new, world-class organ that will be ready for its first concerts in February.

The instrument, which will be the largest in Moscow, is also the sleekest. The mobile console, which can be set up anywhere on stage, looks like the cockpit of a Gulfstream jet, with a four-tiered keyboard flanked by rows of blinking buttons and trimmed with light wood paneling. Behind the console and above the stage is a row of 135 shining pipes. While an unknowing spectator could be forgiven for thinking that the instrument consists of just that, behind those pipes are many more rows.

In total, the instrument consists of a whopping 5,737 pipes, which range in height from 5 millimeters to seven meters.

To build the organ, Zaryadye hired the French firm Mühleisen, which has been in the business since 1941. Its CEO Patrick Armand was on hand to present the instrument. “For this project, I wanted to create an organ with the possibility to play everything from the highest sounds that are impossible to hear, to the lowest sounds that are possible on an organ,” he said. The hall itself was part of the allure of the project. “I was very happy to hear that the acoustics are very good here for organ music,” he said, adding that, “It will be possible to make music with a very wide dynamic range.”

The final instrument represents an enormous amount of labor, almost all of which was done by hand by a team of 16 French experts from Mühleisen. It took them two and a half years, during which they clocked approximately 30,000 hours of work on the project.

Although Zaryadye did not name the cost, it surely did not come cheap. For comparison, in 2012, the Kennedy Center in Washington D.C. paid $2 million to have a 5,000-pipe organ installed. An organ builder would argue that the cost is worth it. If properly maintained, the instrument could last 200 years.

This organ is an instrument of the future. A USB port right on the console allows an organist to record what they’re playing directly onto a flash drive. They will then be able to play it back and the instrument will reproduce exactly what was played before. Using this technology, Armand said, a musician can play a piece of music written for four hands alone, by recording the music for one musician beforehand, and playing the second part simultaneously.

As the finishing touches are made, Zaryadye staff are hard at work putting together a program for the inaugural festivities on Feb. 29.

“We are in talks with one of the best directors,” said Olga Zhukova, the concert hall’s general director. “It’s going to be opera and ballet and theater,” she added.

Whatever the performance ends up being, like everything at Zaryadye, it is sure to be extravagant.

For more information about performances and tickets, see the Zaryadye Concert Hall website.