Zuleikha Opens Her Eyes to Dark Spots of Russian History 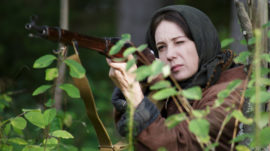 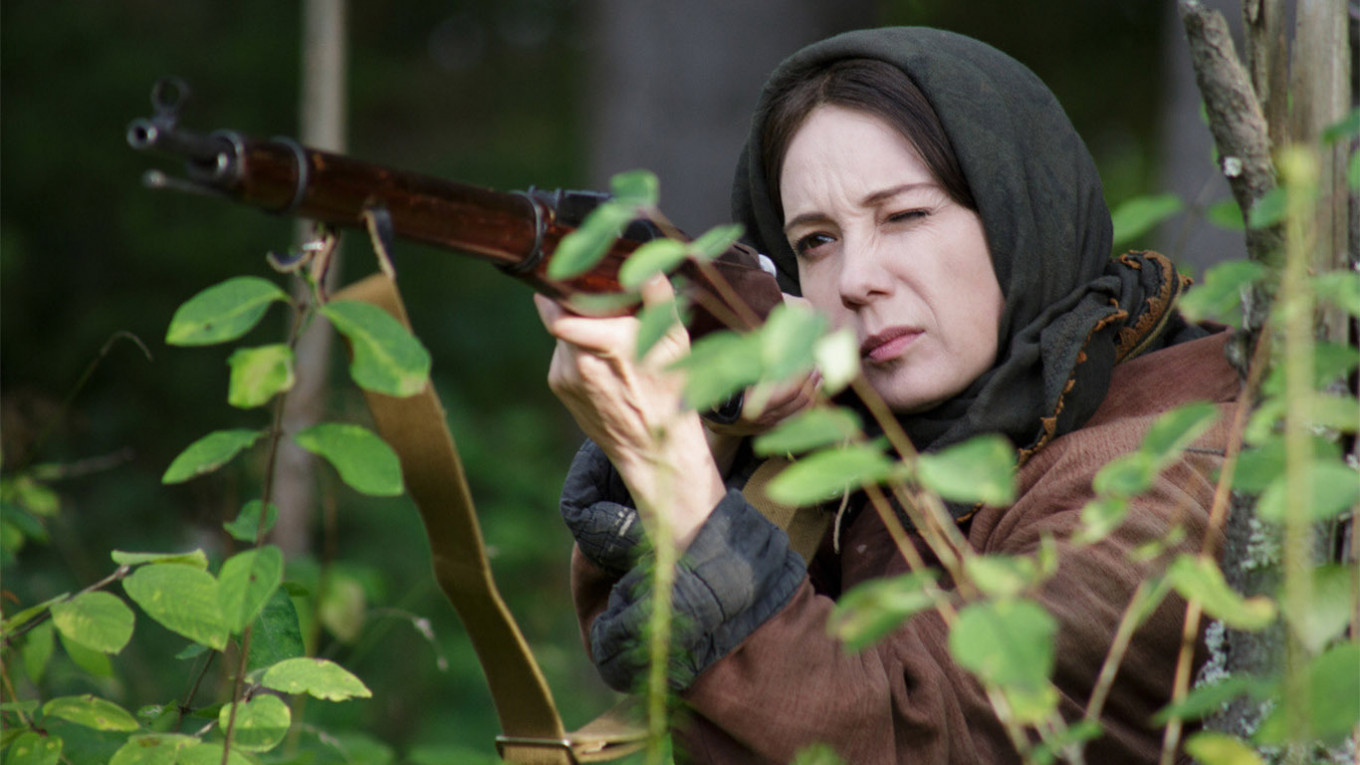 “Four million people were dispossessed. Two and a half million kulaks [rich peasants] were sent into exile…” These grim historical facts from the Stalinist period began the 8-part television series “Zuleikha,” aired by one of Russia’s main channels and watched by a record number of viewers.

But even though the series was shown last month, debates — some quite vociferous —about the historic accuracy continue on to this day in Russian media and online.

The series, based on the prize-wining novel “Zuleikha Opens Her Eyes” by Guzel Yakhina, tells the story of the hardships endured in the 1930s by the Tatar people— and by many other ethnic groups — through the image of the main character, Zuleikha.

From the very first minutes, the series creates a mood of suspense and tension, plunging the viewer into an oppressive atmosphere where a threat hangs over the well–ordered life of Zuleikha’s family, who have been increasing their wealth through hard daily labor for years.

After hearing about an upcoming food raid by the Bolsheviks, Zuleikha’s husband Murtaza decides to make a secret cache of food supplies. “We will not die of hunger. There will be something to sow in the spring!” Murtaza says as he hastily gathers up bags of food to hide from the Bolshevik squads.

In a fit of fury and hatred for the raiders, Murtaza kills his cattle with an axe.

Murtaza picks up a paper that was wrapped around a stone and reads it: “We will destroy the kulaks as a class.” “Destroy us, you say?” he shouts. “You’ll choke on us.”

But Murtaza’s attempts to save his family and property fail, and the Bolsheviks shoot him. Zuleikha, along with other residents of the traditional Tatar village, are unceremoniously sent to exile — to penal servitude in Siberia.

The tragic fate of the kulaks has been well-established in Russia. In a court case dated March 30, 1999, the Russian Supreme Court defined dekulakization as “political repression applied administratively by local executive authorities on political and social grounds on the basis of the resolution of the Central Committee of the CPSU (b) of January 30, 1930  “On measures to eliminate the kulaks as a class.”

Guzel Yakhina, the author of the novel the series was based on, said that she wrote the novel after doing thorough and extensive work with historical sources, as well reading dozens of memoirs of people who had gone through this. Yakhina said that the novel was also inspired by the memories of her own grandmother, who was subjected to dekulakization and subsequent exile to Siberia at the age of seven.

“I wrote the book about Zuleikha for a very personal reason,” Yakhina told The Moscow Times. “I just wanted to understand the character of my grandmother, who experienced dekulakization personally. She was very close to me, and I owe a great deal to her. While I was writing the novel, I knew that I was not saying anything new. In fact, I even deliberately deleted some true facts from the story that I had originally put in. Today, I would not have taken them out,” she said.

Despite all this, among the hundreds of reviews on kinopoisk.ru there is hardly a single positive comment about the main television event of the spring.

“The film displays the entire range of typical anti-Soviet cliches…” This was typical of the criticism, albeit much less rude than other comments.

“The film raises the very difficult and almost taboo topic of repressions. In fact, we do not have films about this topic.” This was a rare positive opinion from one of the reviewers in the online minority amid the endless stream of criticism.

According to historian Tamara Eidelman, one possible reason for the negative reaction lies in the discrepancy between the book and the screenplay.

“They probably had their own ideas about what the series should be like,” Eidelman told The Moscow Times. “I think the film has its good points. You need to see both the pluses and minuses.”

Eidelman believes that the flood of “unreasonable” criticism directed at the creators of the series and main actress Chulpan Khamatova was due to the fact that “the series and the book deal with historical issues that have not been dealt with yet. The era of collectivization, the Stalinist era, is still terribly traumatic for the entire nation.”

The screen version of the novel differs somewhat from the book. For example, one of the episodes that provoked outrage shows the exile of political prisoners. They are given the names of real members of the Muslim clergy who were exiled or executed.

But not all viewers were critical. “Both the book and the movie are great. All these terrible repressions really happened, and they affected my family, too” Gulsara, a resident of Kazan, told The Moscow Times. “I really enjoyed both the book and the film. Of course, the movie is different from the book. But the acting of the performers and especially the lead, Chulpan Khamatova, was superb. I think that many of the people who slammed the film and the actors simply did not read the original work and do not know the history of their country very well.”

Tatyana Kursina, co-founder of the Perm-36 museum of the history of political repressions believes that there is virtually no education about the Stalin-era repressions today. According to Kursina, there is no proper teaching of history at school or at the university level.

“When we talk about dekulakization and so-called ‘special settlers’ (people who were evicted from their places of residence based on social or national grounds during the Stalin repressions – The Moscow Times), the conversation should be clear and serious. This series did a useful job,” Kursina told the Moscow Times. “It made people think and rethink this historical period. This is extremely useful.”

Not long ago the independent Levada Center polling agency published a survey that showed some 40% of Russians thought that Stalin did “more good than bad” in the history of the country.

Series director, Yegor Anashkin, said that the large number of “negative emotions” about the actors and the work mean that “society is not quite healthy.”

“I am surprised about the level of historic unawareness,” the film’s director told the Moscow Times. He described casting the movie and how many teenage actors had never even heard of dekulakization.

“They [the school children] thought it might have something to do with fist fights [‘kulak’ is a fist in Russian]… a lot of them really didn’t know what [Stalin’s repressions] were,” Anashkin told The Moscow Times.

Earlier this spring, media reported that the main cathedral of the Russian armed forces in Kubinka near Moscow was to be decorated with a mosaic depicting Joseph Stalin, the main persecutor of the Orthodox Church and other religions, including Islam.

“It’s clear that Soviet-era traumas have not yet been healed and that we will have to carry this historical “baggage” with us for a very long time,” Yakhina said.