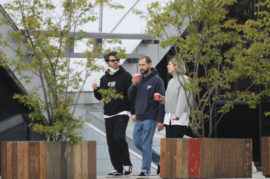 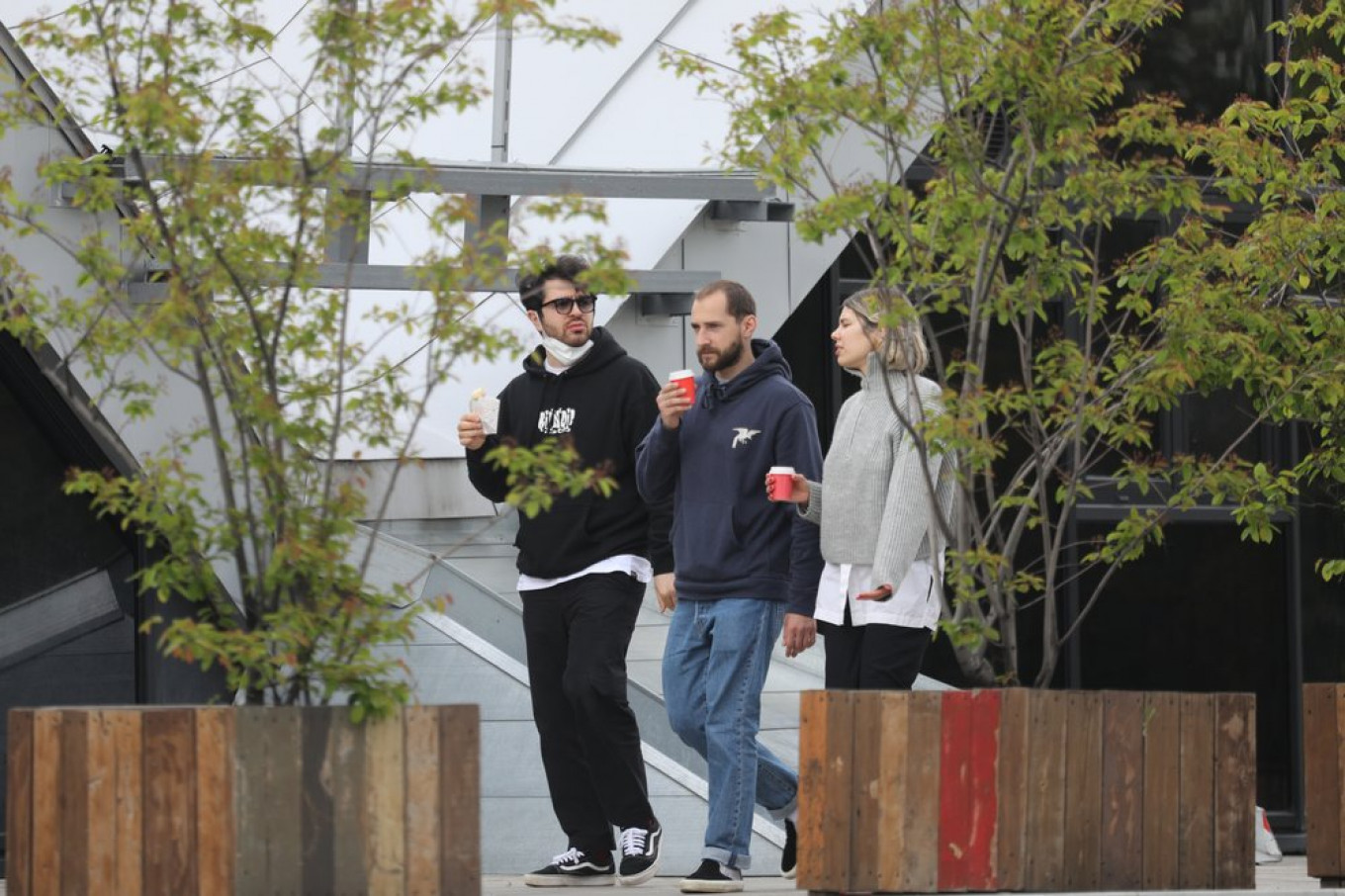 One in four Russians believe that the global coronavirus pandemic is made-up, according to a survey by Moscow’s Higher School of Economics (HSE) cited by the RBC news website Thursday.

Out of 30,000 Russians polled online since March, 23.2% called the pandemic “an invention by stakeholders.” Another 9.6% said its dangers are exaggerated.

Among the skeptics, three-quarters questioned the need for lockdown measures, while more than half said they had gone outside and 43% visited relatives in defiance of guidelines, RBC reported. These figures were between two and seven times lower among respondents who said they do believe in the dangers of the pandemic.

HSE’s survey noted an increasing share of Russian respondents who saw no need for quarantine as well as decreasing support for tightening restrictions since early April. The share of respondents who say they have gone outside for walks has tripled since late April, RBC cited the results as saying.

HSE also observed a positive correlation between the most skeptical regions and those where more respondents said they had lost income, RBC reported. Russia’s Southern Federal District, for example, leads other regions with 41.1% of its residents saying the pandemic is made-up. That region also has the country’s second-highest share of residents, 52.1%, who say they have lost income due to the pandemic.

“If a person doesn’t feel the danger, then only self-isolation prevents them from going to work or finding it in order to earn money,” Ruslan Artamonov, the deputy director of HSE’s office for expert analysis, told RBC.

The global coronavirus toll has surged to 5.7 million cases and more than 354,000 deaths. Russia has officially recorded a total of 379,051 cases and 4,142 deaths since its outbreak began in March.

HSE surveyed more than 30,000 Russians from every region in five stages online between March 18 and May 26.