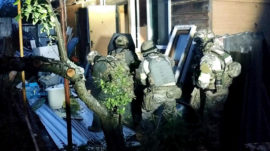 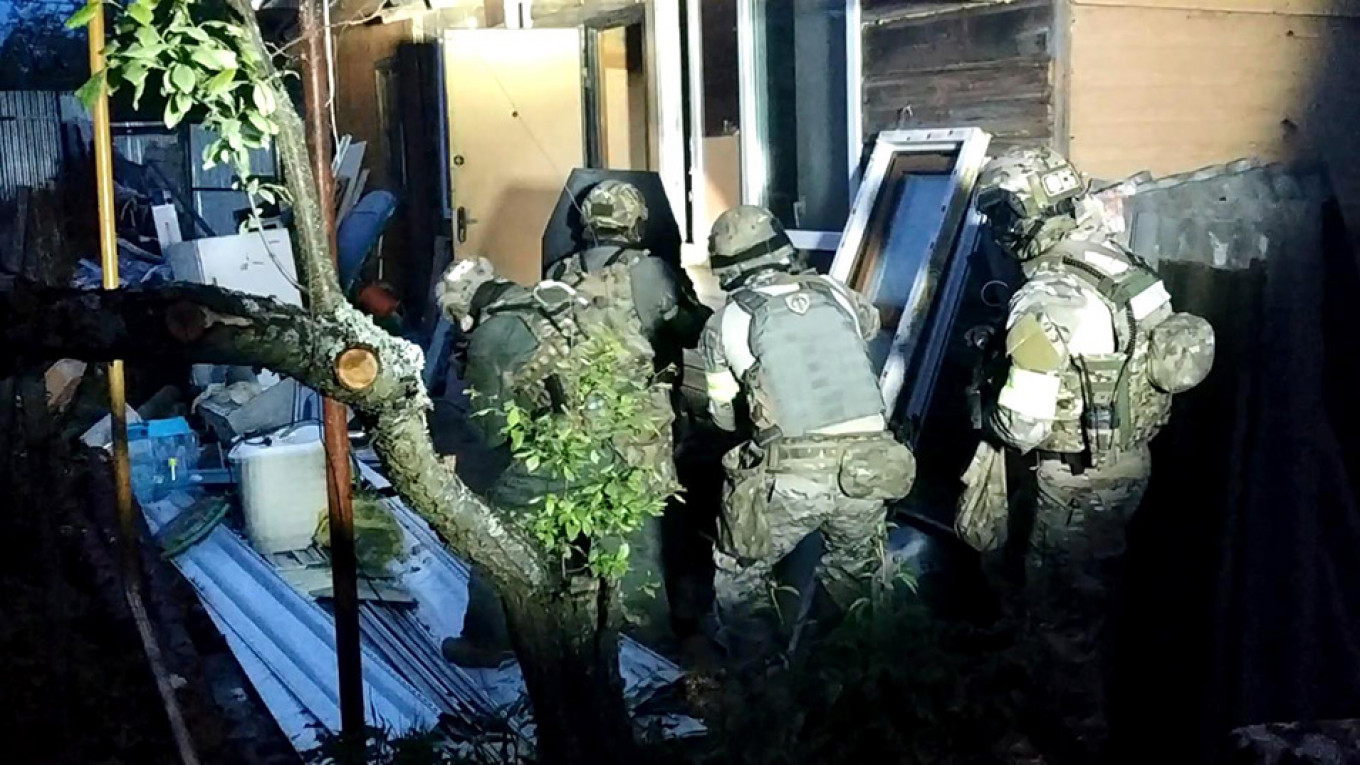 The suspects in Vladimir region refused to lay down arms and opened fire on FSB officers, Russia’s National Antiterrorism Committee (NAC) said in a statement.

“They were neutralized by return fire in the ensuing shootout,” the statement said.

According to the committee, the suspects were plotting to commit a terrorist act in an unnamed public place. FSB officers found ready-made improvised explosive device, weapons, supplies and extremist literature at the scene.

The NAC did not release their identities or say which terrorist group they were thought to belong to.

No casualties among civilians or security forces were reported in the Vladimir region town of Kolchugino some 170 kilometers east of Moscow.

Authorities lifted restrictions enacted due to the counter-terror operation on Wednesday morning.