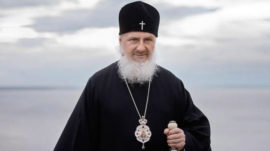 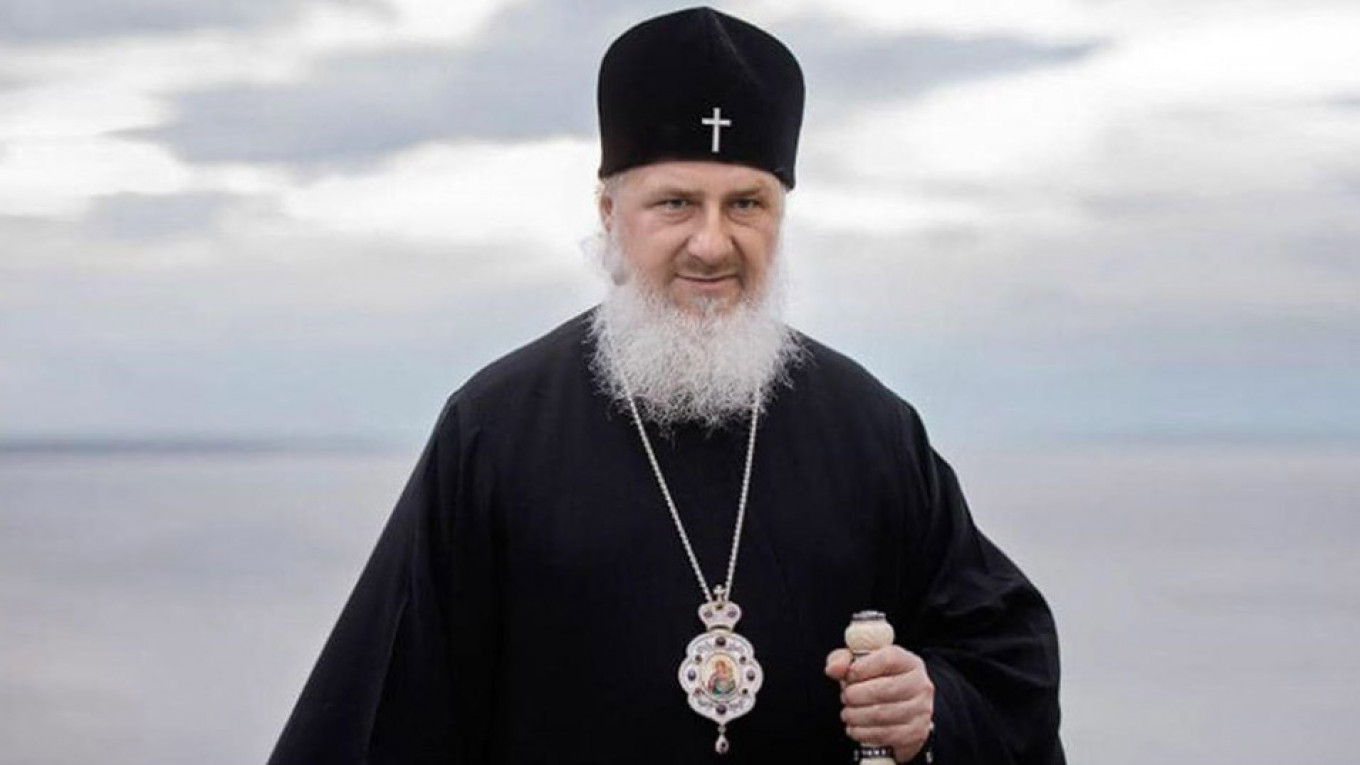 Two dozen men have been detained in Russia’s republic of Chechnya for sharing a doctored image of the region’s leader Ramzan Kadyrov in Orthodox Christian garb, the Kavkaz.Realii news website reported Saturday.

The detentions, which reportedly took place in three Chechen towns and districts, follow Kadyrov’s repeated threats of violence to online critics last year. Kadyrov has ruled the majority-Muslim republic since he was appointed its leader in 2007 after two bloody separatist conflicts in the 1990s and early 2000s.

Authorities detained 25 alleged senders and recipients of the photoshopped Kadyrov image and placed them in a holding cell last Friday, according to Kavkaz.Realii. The image showed Kadyrov’s face superimposed on the body of Patriarch Kirill, the leader of Russia’s influential Orthodox Church.

At least three detainees were reportedly school-age children and one was 62 years old.

Kavkaz.Realii, the North Caucasus desk of the U.S.-funded RFE/RL news outlet, called the detentions “part of a policy of total surveillance over the population.”

“People are increasingly leaving various chat rooms and asking not to send them any messages related to politics or key people in the republic [of Chechnya],” it wrote, citing at least one local resident.

An unspecified number of the detainees were subjected to physical violence, it reported.

Up to seven of the young men appeared to be released by Sunday after a “precautionary chat” and paying a fine, Kavkaz.Realii reported Monday.

Chechnya’s head of information Dzhambulat Umarov denied that anyone was detained.