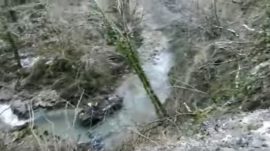 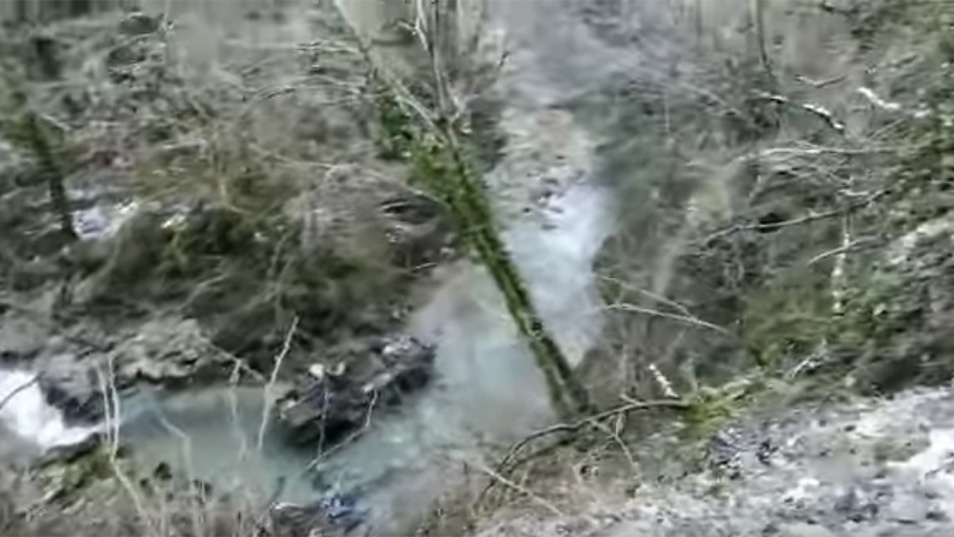 Three Russian servicemen were reportedly killed when their armored vehicle fell into a gorge in the Georgian breakaway republic of Abkhazia.

Online footage of the incident’s aftermath showed a BTR-80 armored personnel carrier (APC) in a ravine below a mountainous road. The RBC news website cited Russia’s Southern Military District as saying the vehicle fell on Friday as it followed a convoy returning from a mountain range.

“Three servicemen were killed in the accident,” the military district press service told Interfax on Monday.

Two other soldiers were injured and airlifted to a military hospital, it added.

A military commission is considering human error and technical malfunction as the likely causes of the deadly incident.

Moscow recognized the independence of Abkhazia and South Ossetia, another breakaway region, in August 2008 following a war with Georgia. More than four-fifths of Abkhazians are Russian citizens.