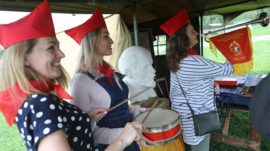 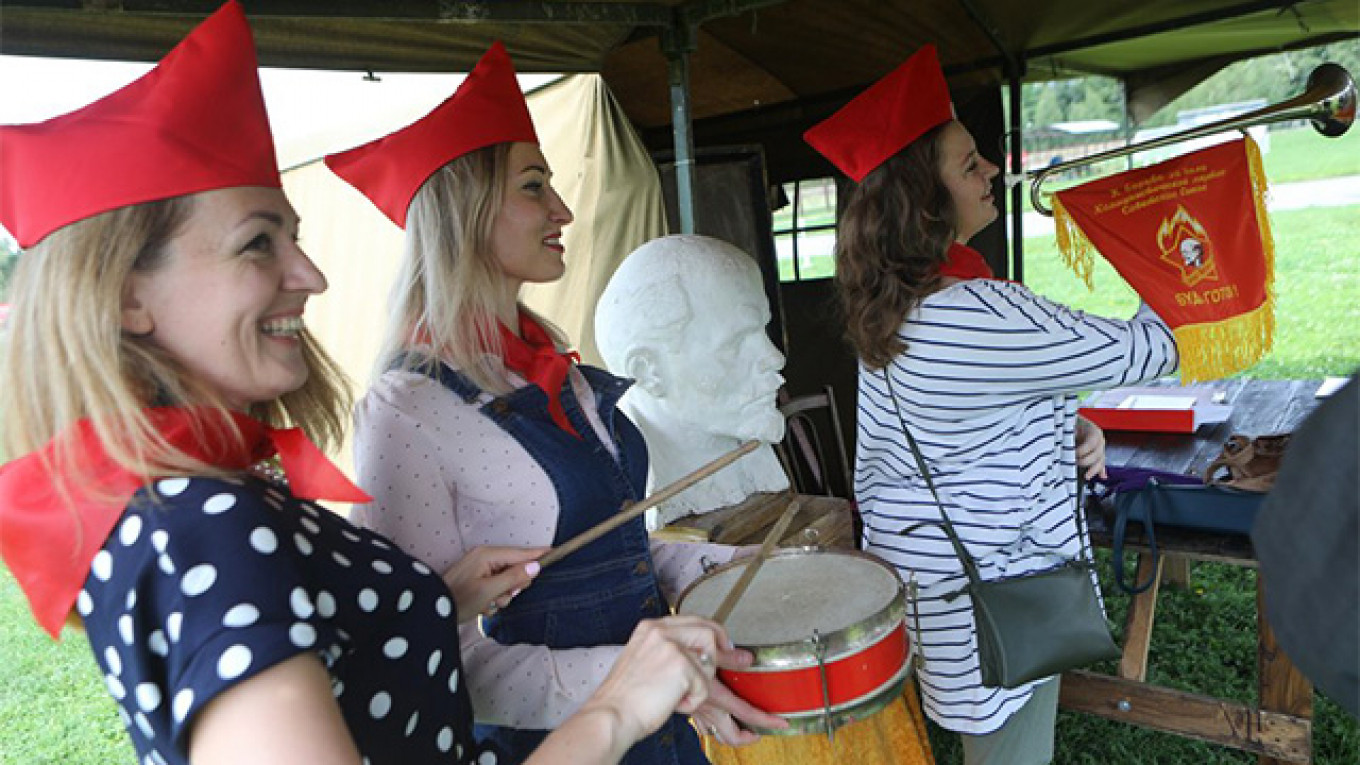 Three out of four Russians think the Soviet era was the best time in their country’s history, according to a survey published by the independent Levada Center pollster on Tuesday.

Russians have expressed increasingly positive opinions about the Soviet Union over the years, with nostalgia toward the U.S.S.R. and approval of Stalin hitting record highs in the past year or so.

Just 18% of Russian respondents said they disagree with the idea that the Soviet Union was the best time in their country’s history, Levada said.

Despite this, only 28% of respondents said they would want to “return to the path that the Soviet Union was following.” Fifty-eight said they support Russia’s “own, special way” and 10% said they preferred the European path of development.

Only a small portion of those surveyed said they had negative associations with the Soviet Union. The economic deficit, long lines and coupons were named by 4% of respondents each, while the Iron Curtain, economic stagnation and political repressions were named by 1% each, the Levada Center said.

Levada sociologist Karina Pipiya told the Vedomosti business daily that while Russians tend to view the Soviet era in a mostly positive light, their personal memories of that time have largely been replaced by a general image of social stability, confidence in the future and a good life during that time.

According to Pipiya, nostalgia for the Soviet Union is more common among older generations, but it exists among younger people as well. The so-called romanticization of the Soviet past doesn’t necessarily equal a wish for the Soviet system’s return, Vedomosti quoted Pipia as saying.

Andrei Kolesnikov, a senior associate at the Carnegie Center Moscow think tank, told Vedomosti that the poll’s results are a reflection of the public’s sentiments toward Russia’s current reality.

“The Soviet era may not be seen as a time of high living standards, but as a time of justice. Today’s state capitalism is viewed as unfair: the injustice is in distribution, access to goods and infrastructure. And this feeling is growing stronger,” Vedomosti quoted Kolesnikov as saying.