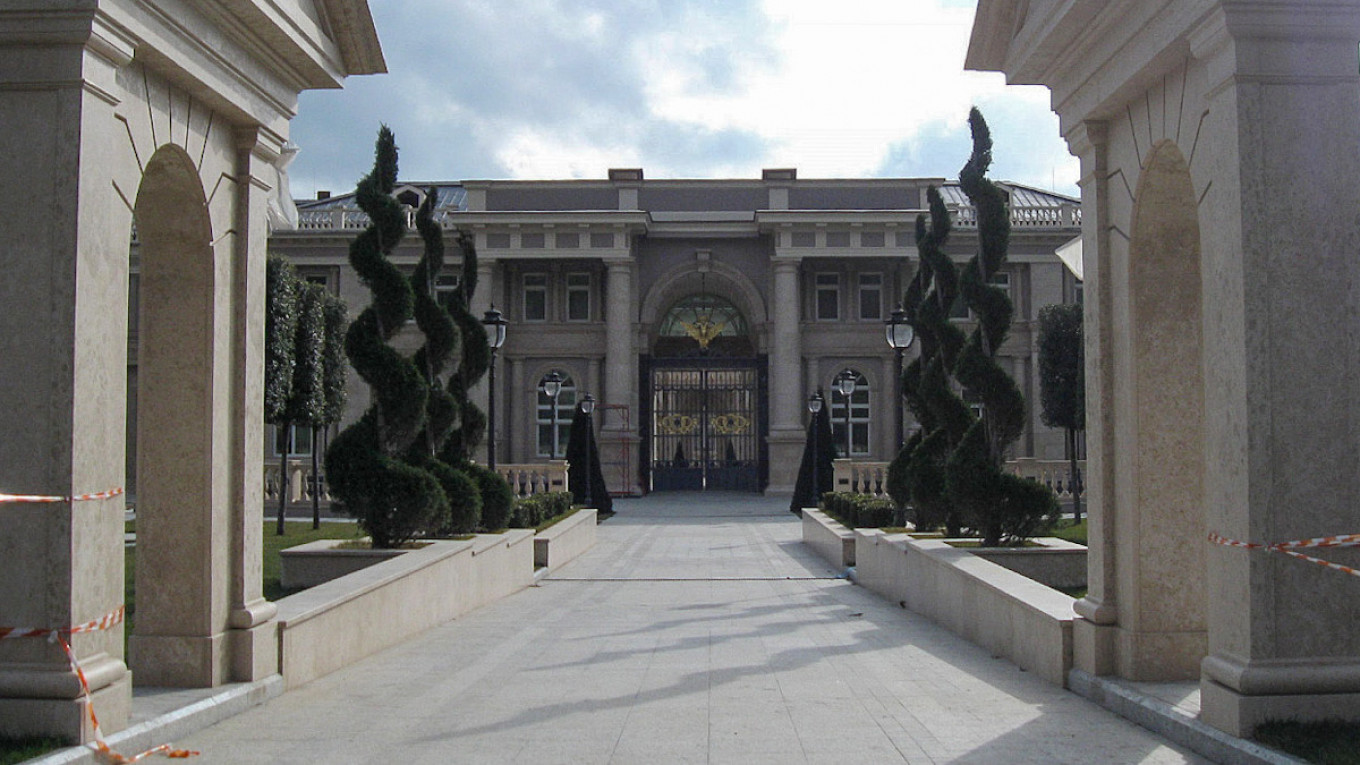 An extravagant Black Sea mansion alleged to belong to President Vladimir Putin got renewed attention this week after a viral investigation by opposition leader Alexei Navalny.

The Praskoveyevka estate in southern Russia cost 100 billion rubles ($1.35 billion) to construct and is 39 times the size of Monaco, Navalny said in the video released after his arrest this week.

Yet while the property is going viral now, it has been known to journalists and environmental activists for years.

These photos by environmentalist Dmitry Shevchenko were taken in 2011 after he and other activists found a way past the fences surrounding the grounds. They were published in VTimes, The Moscow Times’ partner newsroom, this week.

Here’s an inside look at the property nicknamed “Putin’s Palace”: