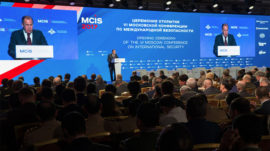 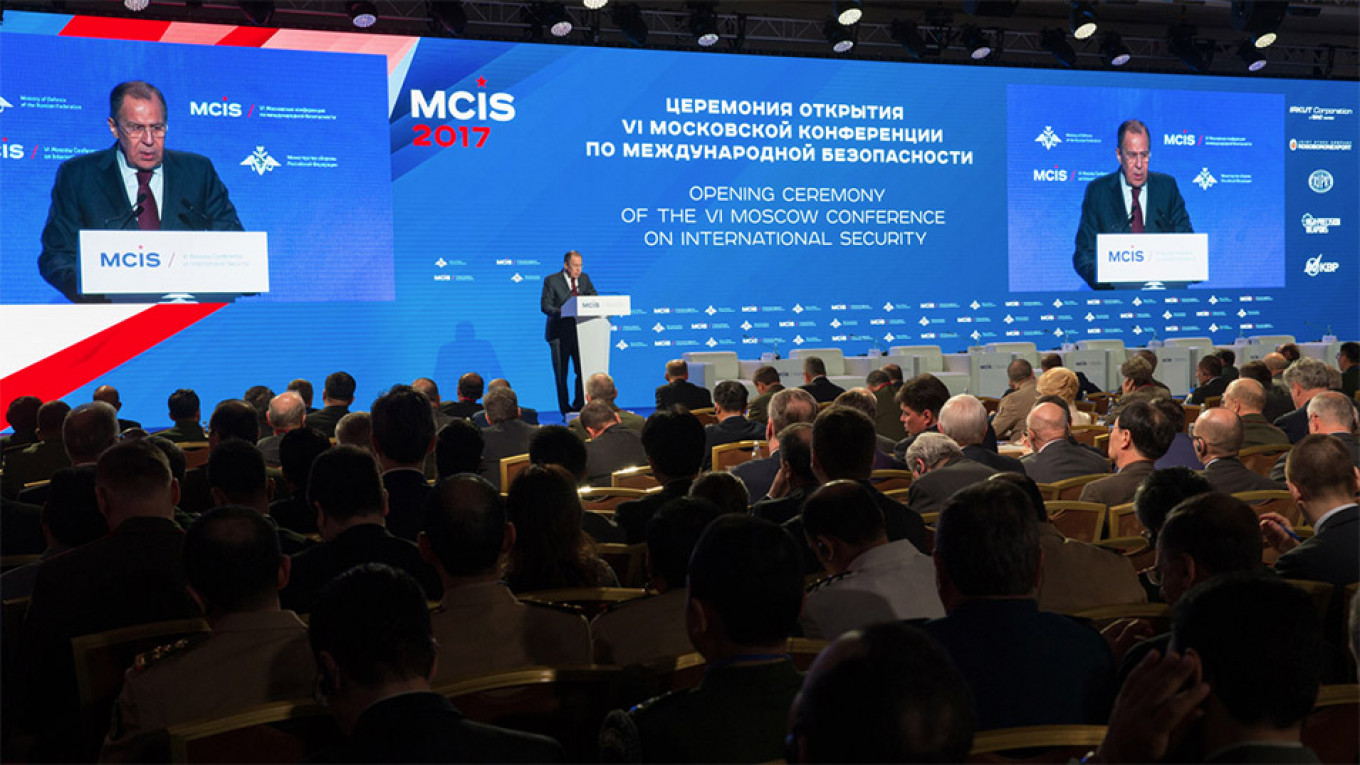 A high-ranking aide to Libyan commander Khalifa Haftar was in Moscow on Wednesday, a sign of Haftar’s closeness to Russia at a time when forces loyal to him are fighting the internationally recognized government for control of Tripoli.

Kheiri Al Tamimi, the head of Haftar’s office, showed up at the high-profile Moscow Conference on International Security, organized by the Russian military. Both the Russian defense and foreign ministers were speaking at the opening session.

A Russian Defense Ministry official guided Al Tamimi through a crowd of delegates and assisted in setting up interviews, including a live broadcast on a Russian state TV channel.

Russia’s military has long voiced backing for Haftar, the powerful commander of the Libyan National Army (LNA), who dominated eastern Libya and in early April launched an offensive on Tripoli, which is held by an internationally recognized government.

Asked about military support from Russia, Al Tamimi said: “Russia can’t do anything before the (arms) embargo is lifted. After the embargo is lifted, we are going to boost our cooperation.”

Haftar’s troops have failed to breach the southern defenses of Tripoli, and forces backing the internationally recognized administration have pushed back the LNA back in some areas over the past few days.