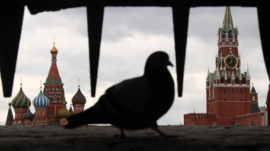 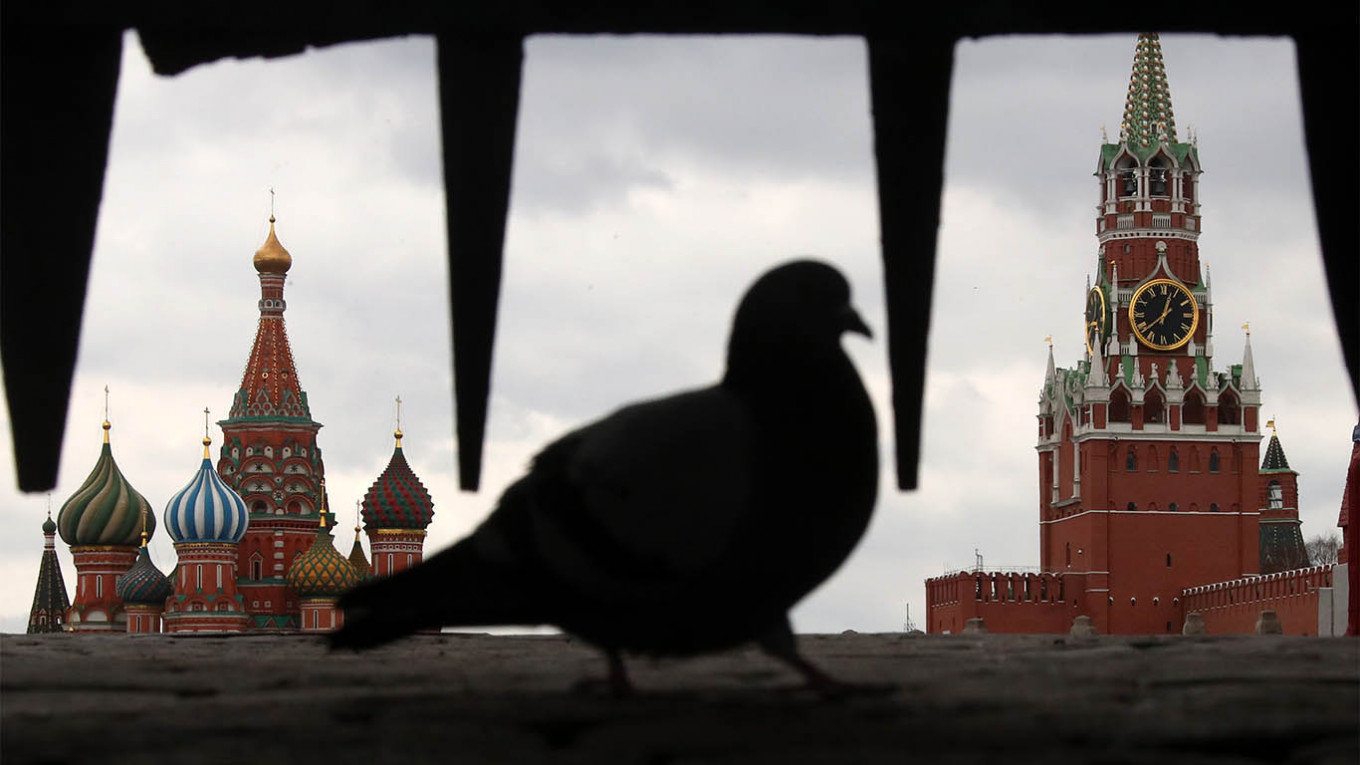 Russia could be heading for its deepest recession in a generation with millions of workers set to lose their jobs, economists have warned, in a stark assessment of the economic costs of the coronavirus outbreak, and Russia’s response to the pandemic.

In an address to the nation Thursday afternoon, President Vladimir Putin extended a shutdown of the Russian economy, ordering non-essential businesses to stay closed until the end of April, giving workers a month-long paid holiday.

Despite the drastic measures, which came as Russia recorded another record increase in coronavirus cases taking the number of official infections to 3,548, the president refrained from offering any kind of economic stimulus package or support to businesses.

“Putin’s address confirmed the worst fears … A month long lockdown makes recession and a full-year contraction for Russia unavoidable, the question now is how deep it will be,” said Lilit Gevorgyan, principal economist for Europe and CIS at IHS Markit.

Economists The Moscow Times spoke to said the economic hit could be worse than any Russia has experienced since Putin came to power 20 years ago.

20 Years of Vladimir Putin: The Transformation of the Economy

“Given such a long prolongation of the current off-work time and multi-year low oil prices, there is a mounting risk that Russia’s GDP fall in 2020 could hit double-digit territory,” said economist Vladimir Miklashevsky.

At a meeting with Putin yesterday, before the extension of the nationwide holiday, Audit Chamber chief Alexei Kudrin told the president that Russia’s economy would fall by between 3 and 5% this year, even if it takes a moderate hit from the coronavirus.

Such a slump could be a disaster for businesses and millions of workers across the country —  especially without any signs of a large-scale stimulus package from the Kremlin.

“Millions of people will lose their jobs,” said Igor Nikolayev of Grant Thornton. He estimates the official unemployment rate could hit 15% by the end of the year, up from its current level of 4.6%.

Fears that job losses will reach the millions were shared by other economists. Anton Tabakh, chief economist of Expert RA said between three and five million jobs across the country were at risk, Timur Nigmatullin of Otkritie Brokerage said an unemployment rate of between 10 and 15% was possible — equivalent to 7-10 million out of work — and Miklashevsky also said Russia would see seven-figure levels of job losses.

In First Address to Nation on the Coronavirus, Putin Holds Back From Stringent Measures

Other economists said the fallout might not be so drastic — but that Russia was still on course to suffer a recession.

“Overall I remain positive on Russia,” said Renaissance Capital’s Sofya Donets. “Russia’s strengths are a relatively low share of services that are most sensitive to quarantine, a higher share of the public sector in GDP and employment, and high accumulated reserves that allow the implementation of fiscal stimulus. But probably the main one is that Russia is a type of a country, and a society, that historically works really well in a mobilization regime.”

Part of the difficulty in assessing the impact of the shutdown is a lack of clarity over what parts of the economy it actually covers. Raiffeisen Bank’s Stanislav Murashov estimates that only 30% of the Russian economy will be affected, since Russia’s energy and natural resources industries have stayed open, while many other businesses may be able to switch to remote working.

Attention is now fixed on how the Kremlin intends to support the economy and ensure unemployment does not spike — an objective Putin outlined as his top priority in terms of the socio-economic impact of the coronavirus.

Economists have routinely highlighted that the Russian government has plenty of firepower to fight the crisis. It has $150 billion — worth almost 10% of its economy — in its national wealth fund (NWF), and extremely low public debt. However, even as job losses start to mount amid daily warnings of mass business closures and layoffs, the Kremlin has been reluctant to launch a meaningful package of support.

“Despite Russia’s seemingly ample fiscal space, the stimulus so far is tiny — 1.3% of GDP,” says Evghenia Sleptsova of Oxford Economics. “Sanctions mean Russia can’t throw its fiscal discipline out of the window like developed countries are doing, or even some emerging markets.”

Grant Thornton’s Nikolayev added: “I have the impression that there is no proper understanding of the situation. Raising unemployment benefits from 8,000 rubles ($103) to 12,000 rubles ($153) and 5,000 ruble ($64) payments to families on the maternity capital scheme? This is not enough. What about those who are not yet unemployed or who don’t receive maternity capital, but their company is no longer working? Where do businesses — especially small ones — get the money for salaries if they are not open?”

‘The Government Doesn’t Believe in Small Businesses. The Feeling’s Mutual’: Russia’s Entrepreneurs Scramble For a Lifeline

Business dissatisfaction with the Kremlin’s package of support is widespread, dozens of small business owners told The Moscow Times. It is also being tapped into by Putin’s critics to attack his handling of the crisis.

Opposition leader Alexei Navalny wrote on Twitter Thursday evening: “I will explain Putin’s logic. It comes from the fact that almost the entire economy is the state. State employees, employees of state-owned companies and large ‘controlled’ companies will be paid their salaries. The rest — all sorts of designers, lawyers, taxi drivers, waiters, and so on can be sacrificed.”

Putin has previously referred to small business owners as “crooks,” and prime minister Mikhail Mishustin threatened federal inspections of firms who use the coronavirus as a reason to lay-off workers.

Chris Weafer of Macro Advisory said he believes the Kremlin’s strategy is to keep the burden of supporting workers and paying wages on employers, rather than having to use state resources. He added that this is why Putin has classified the lockdown as an “extended vacation.”

“That means employers in Russia will have to keep paying their employees and will not easily be able to reduce pay or numbers,” he said.

Despite threats from the state, maintaining employment and paying salaries will prove impossible for some, Vyacheslav Abramov of BCS Broker told The Moscow Times.

“Many businesses will simply have nothing to pay wages with. Large companies can afford to endure a month of so-called ‘non-work days’, but there are few of them, and they too will suffer serious losses.”