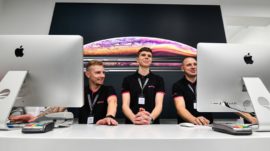 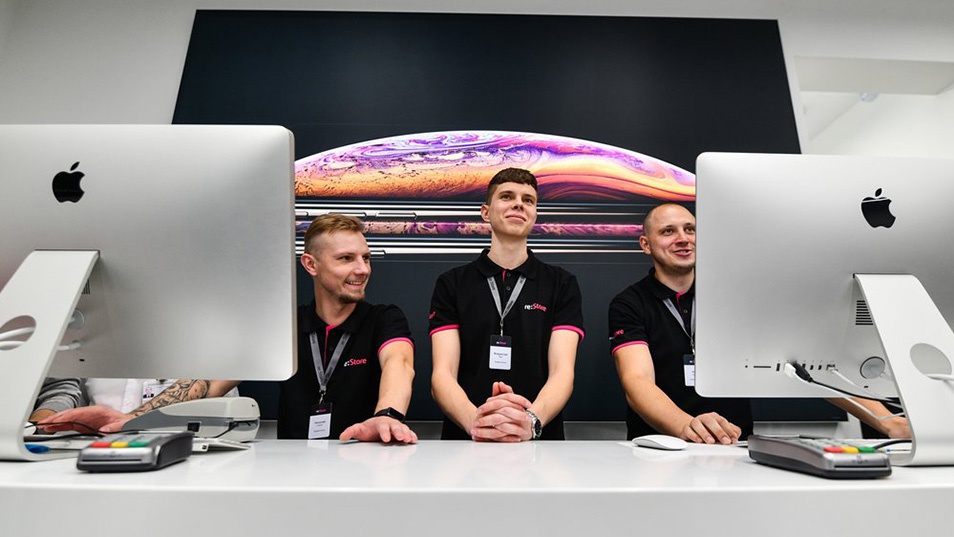 Apple Inc. detailed the user data it’s storing in Russia to comply with a local law that took effect in 2015, according to a recent filing with the Russian government.

Apple users in the region have data including their name, delivery address, email address and phone number stored on servers in Russia. The company said it collects that information for customer service and to send users information on new products, according to the filing.

The filing doesn’t mention more personal data such as messages, documents, photos, and contacts that are often saved on Apple’s iCloud service. However, it does say that Apple stores more information about its Russian employees in the country. Details include: workers’ Russian passport numbers along with place and time of issuance; permanent and temporary addresses; history of work evaluations; and information about income, according to the filing.

Apple agreed to put some information into a server warehouse in Russia that’s operated by IXcellerate, Russian publication Kommersant reported in 2015.

Last year, Apple was criticized for complying with Chinese law requiring the local storage of iCloud accounts for users in that country. The user data stored in Russia are more limited. Foreign Policy magazine said last week that Russian counterterrorism laws could make it easier for the government there to compel Apple to decrypt and hand over other user data to security services.

An Apple spokesman declined to comment. Chief Executive Officer Tim Cook has said that the company must comply with these types of national laws, while stressing that the data is encrypted using Apple technology.

“We have servers located in many different countries in the world,” he told Vice News in an October interview. “They are not easier to get data from being in one country versus the next. The key question is how does the encryption process work and who owns the keys if anyone? In most cases for us, you and the receiver own the keys.”

As part of the DigitalEurope industry group, Apple pushed back against the Russian law in 2014, saying that the data localization laws “whether intended to prevent espionage or ensure data privacy and security, will not advance, and in many cases will hinder, the achievement of those objectives.”

But Russia has enforced its rules aggressively. In 2017, the country’s communications watchdog Roskomnadzor said it would shut down Facebook Inc. if the social-media company didn’t comply. The regulator also ordered Russian telecom carriers to block access to LinkedIn Corp. in 2016, citing non-compliance with the law. Google stored some data in the country when the law kicked in.

The move to store some data locally wouldn’t be the first time Apple has agreed to the requests of the Russian government. Last year, Apple stopped publishing updates of the Telegram messaging service for about two months after the government asked Apple to pull the app from its App Store, according to Telegram’s founder. Apple did not remove the app, though.

Russia isn’t one of Apple’s major markets, but the iPhone maker has steadily increased its presence in the region. The company launched a version of its online store in Russia in 2013 after opening up the iTunes Store there the previous year. It doesn’t have a retail store in the country.

Apple was the third-largest smartphone maker in Russia in the second quarter last year, behind Samsung Electronics Co. and Huawei Technologies Co., according to Counterpoint Research.