Culture | Are Russia and Belarus Creating a Unified Cabinet and Parliament?
RssMail

Are Russia and Belarus Creating a Unified Cabinet and Parliament? 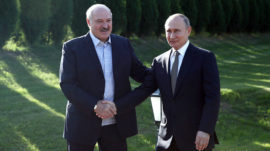 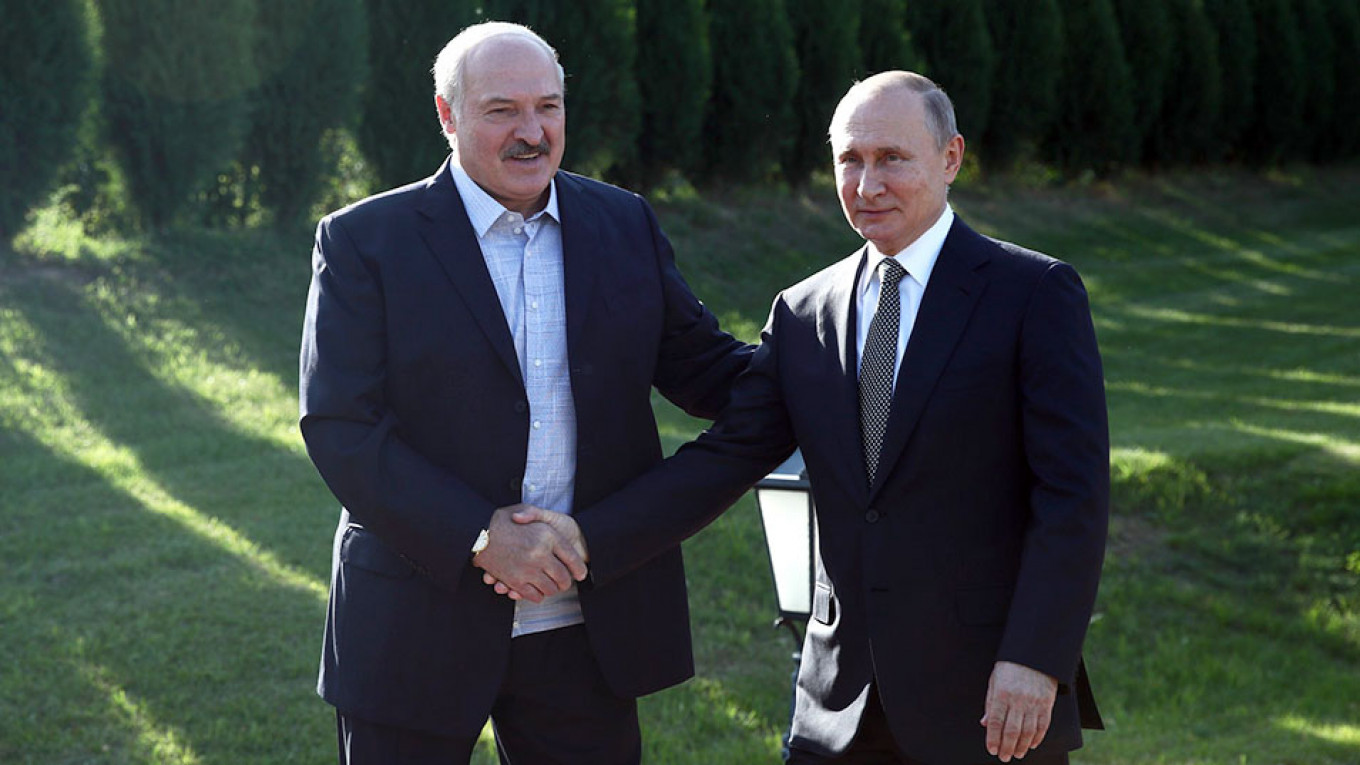 Russian-language media was abuzz after Belarus’ top diplomat in Moscow said the countries are working toward creating a single parliament and cabinet of ministers.

Talks to deepen Russian-Belarussian integration have taken on greater significance amid discussions that President Vladimir Putin could extend his rule past his current term limit by taking on the leadership of a newly formed union. The integration process has fueled concerns in Minsk of a possible quiet annexation by Moscow.

Under the new structure, Moscow and Minsk’s sovereign lawmakers and ministers will “surrender certain binding governing functions higher up,” Semashko said without elaborating.

“The presidents have agreed that the stated goals are ambitious and they shouldn’t change,” he said. Putin met Belarussian President Alexander Lukashenko last week on the sidelines of an ex-Soviet alliance summit in Kyrgyzstan.

The Belarussian Embassy in Moscow distanced itself from Semashko’s comments, telling local media that his words were taken out of context.

“The ambassador references the [Russia-Belarus] Union State Treaty, where all that he said is identified directly,” the embassy said Friday.

Putin and Lukashenko are expected to sign a 31-item integration roadmap sometime in December. It reportedly envisions the formation of a Russian-Belarussian economic confederacy by 2022 with a single tax code and civil code, as well as a unified oil, gas and electricity market.

Semashko told tut.by that the sides face a Dec. 7 deadline to find compromise on 11 out of 31 agenda items.

The Kremlin has said the integration roadmap will be released to the public before the start of 2020.