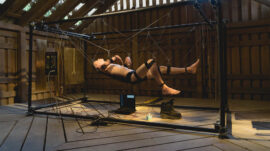 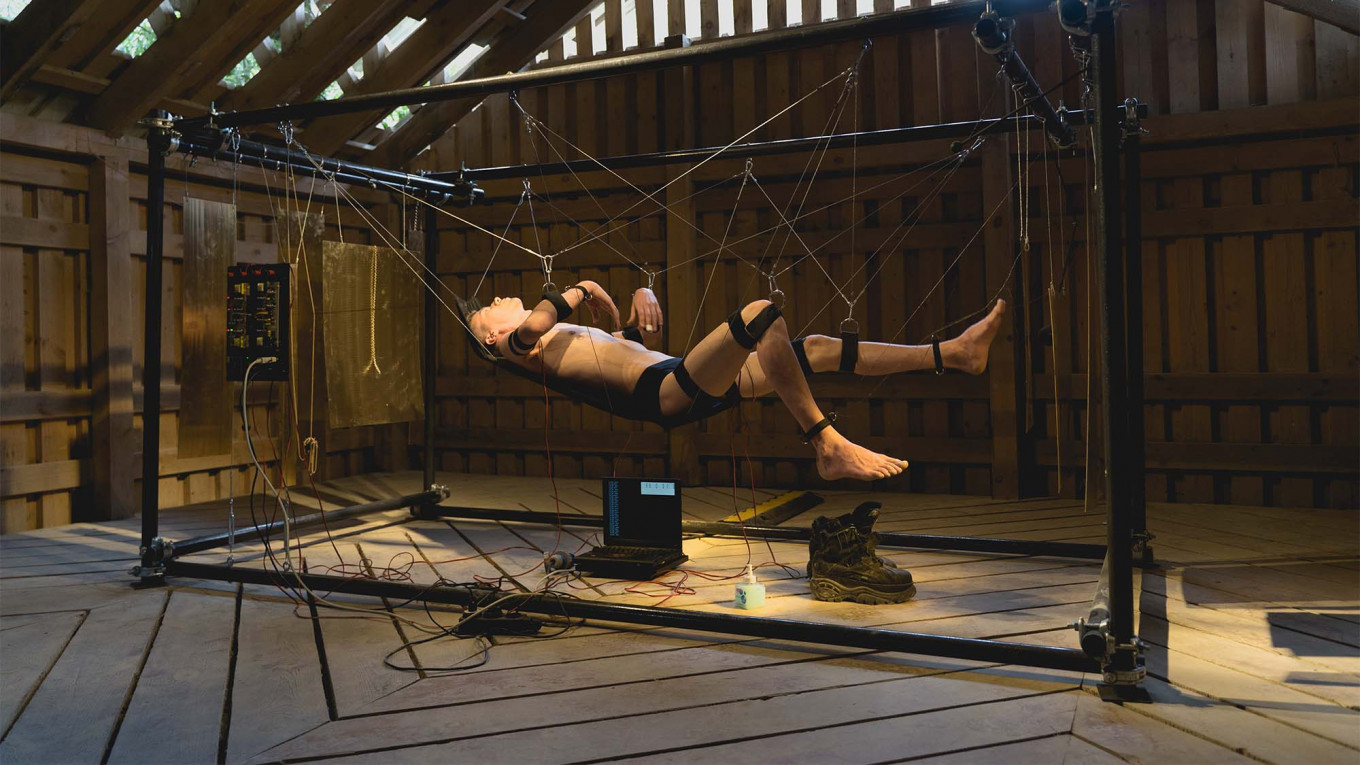 In 1989 a group of artists led by Nikolai Polissky began to move to this beautiful land not far from Kaluga to the southeast of Moscow. The idea was to build an land art park: art objects made of various materials that would be set in the natural surroundings to show off art and nature in harmony.

For 15 years they have celebrated their art park in the early autumn with a festival called Arkhstoyanie. For three days the vast space of the park is filled with art objects, performances, music, food, guests, pets, general merriment and appreciation of culture and nature.

This year the theme of the festival was “laziness” — a concept that is very important in Russian culture, a trait both soundly condemned and shamelessly envied.

But if the artists celebrated laziness, the festival participants and visitors did not laze about over the weekend.